Pro-choice advocates describe it as pointless but a pro-life lawmaker calls it necessary to protect children who may survive an abortion or are born premature. 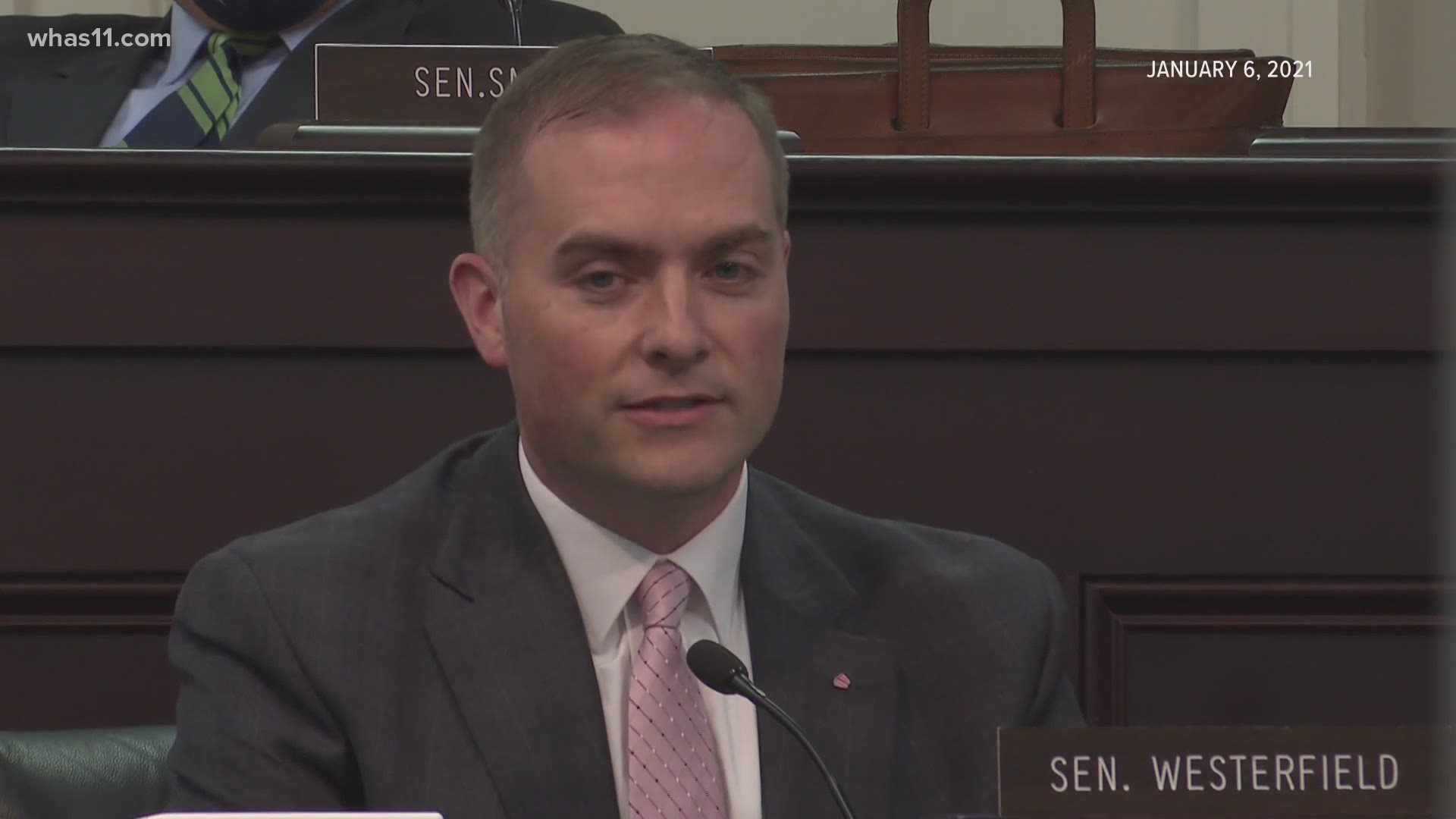 FRANKFORT, Ky. — Kentucky’s newest law hit the books on Friday, but you may not have known about it unless you pay close attention to politics.

Senate Bill 9, the “Born Alive Infant Protection Act”, became law in Kentucky without the signature of Governor Andy Beshear. He had 10 days to sign or veto but did not act which mean the bill would become law without him acting.

While abortion was a big discussion during testimony, Senator Westerfield insists that the law is designed to also protect premature babies, including the child of a friend who he claims was denied help when born at 22 weeks and 4 days.

“My intent is to make sure that children born alive are provided medical care”, Sen. Westerfield said at a January 6th hearing. “It's not just limited to abortions. "

Dr. Vikki Tulchinskaya with University of Louisville Hospital testified, “At no point does any abortion procedure result in a provider quote unquote accidentally delivering a live fetus. That simply cannot happen.”

Governor Andy Beshear’s Communications Director, Crystal Staley, responded to our request for comment about Senate Bill 9 becoming law, with this statement; “SB 9 involves a situation that, to our knowledge, has never happened in Kentucky and is already illegal under other Kentucky laws.