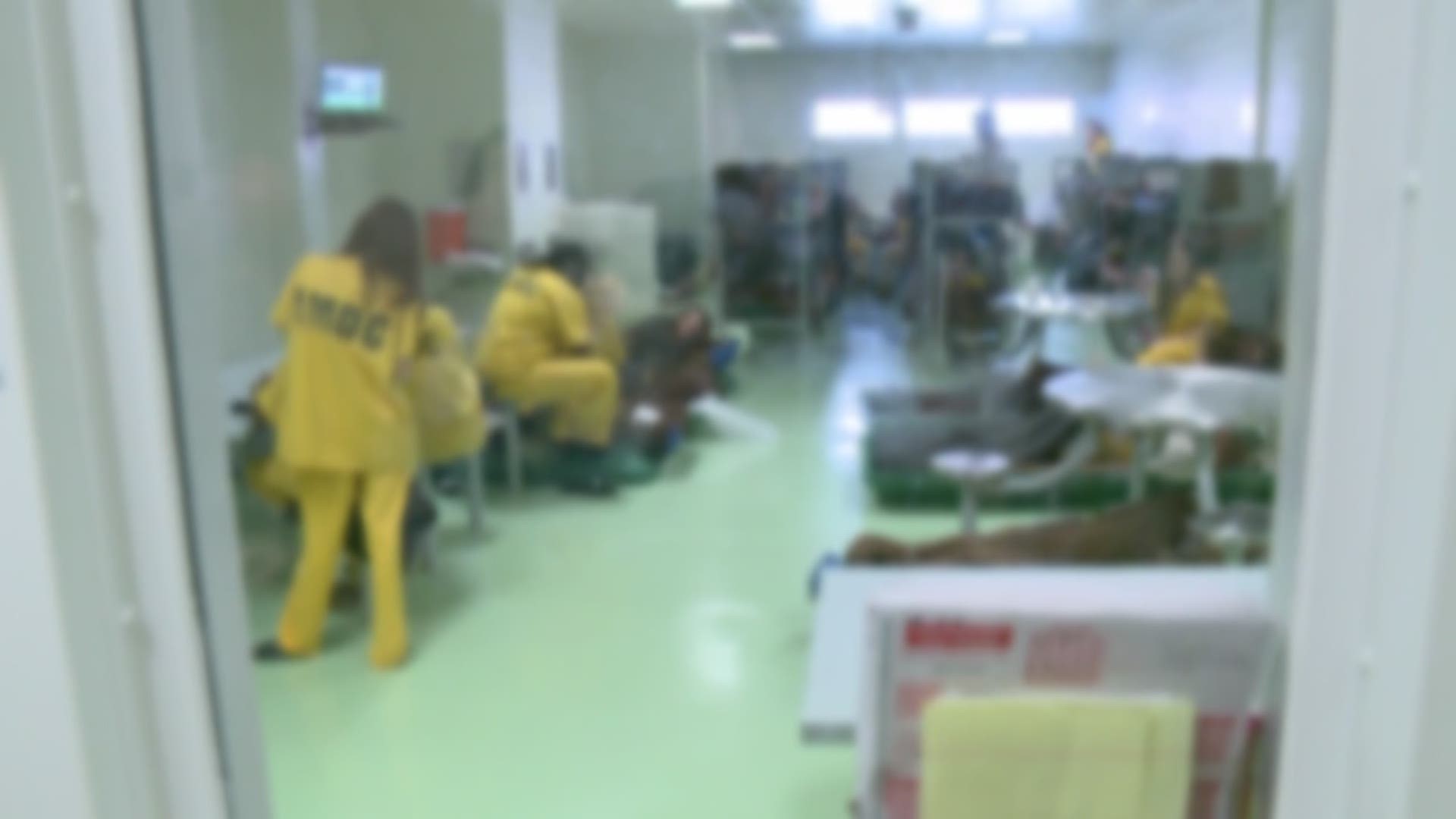 “Instead of being able to serve their sentence and move on, they discover in today’s society having a criminal conviction - a minor felony, a non-violent felony - is a life sentence," former judge and prosecutor Benham Sims said.

He says Kentucky’s law gives those who made mistakes a second chance. Misdemeanors and some Class D felonies can be erased from your record if: You have no current charges pending, no misdemeanor or felony convictions within the past five years and your conviction and/or parole has been completed for at least five years.

Sims got support from lawmakers last year, including State Representative Darryl Owens. “It’s been a long slog,” Rep. Owens said of the push for the new law.

He’s spent the last decade trying to get legislation passed. With the help of supporters like Governor Matt Bevin, Owens' victory came in 2016. “This gives people a second chance. They can move on. They can move up," he commented.

Sixty-one of 300 Class D felonies are eligible. While that may seem small, Sims says those 61 offenses make up 70 percent of all Class D felonies committed. Those that are eligible include: possession of a controlled substance, criminal mischief, receiving stolen property and tampering with physical evidence. All misdemeanor offenses are eligible for expungement except in cases involving children.

Sims believes the state is moving in the right direction by removing the stigma that all law breakers are bad people. “Every study shows that having a job makes a difference whether a person reoffends or now. We want every citizen in Kentucky to work,” he said.

For more information about the state's expungement laws and requirements, click here.