State rep. Attica Scott insisted it is past time for the mayor and governor to make an appearance to back demonstrators. 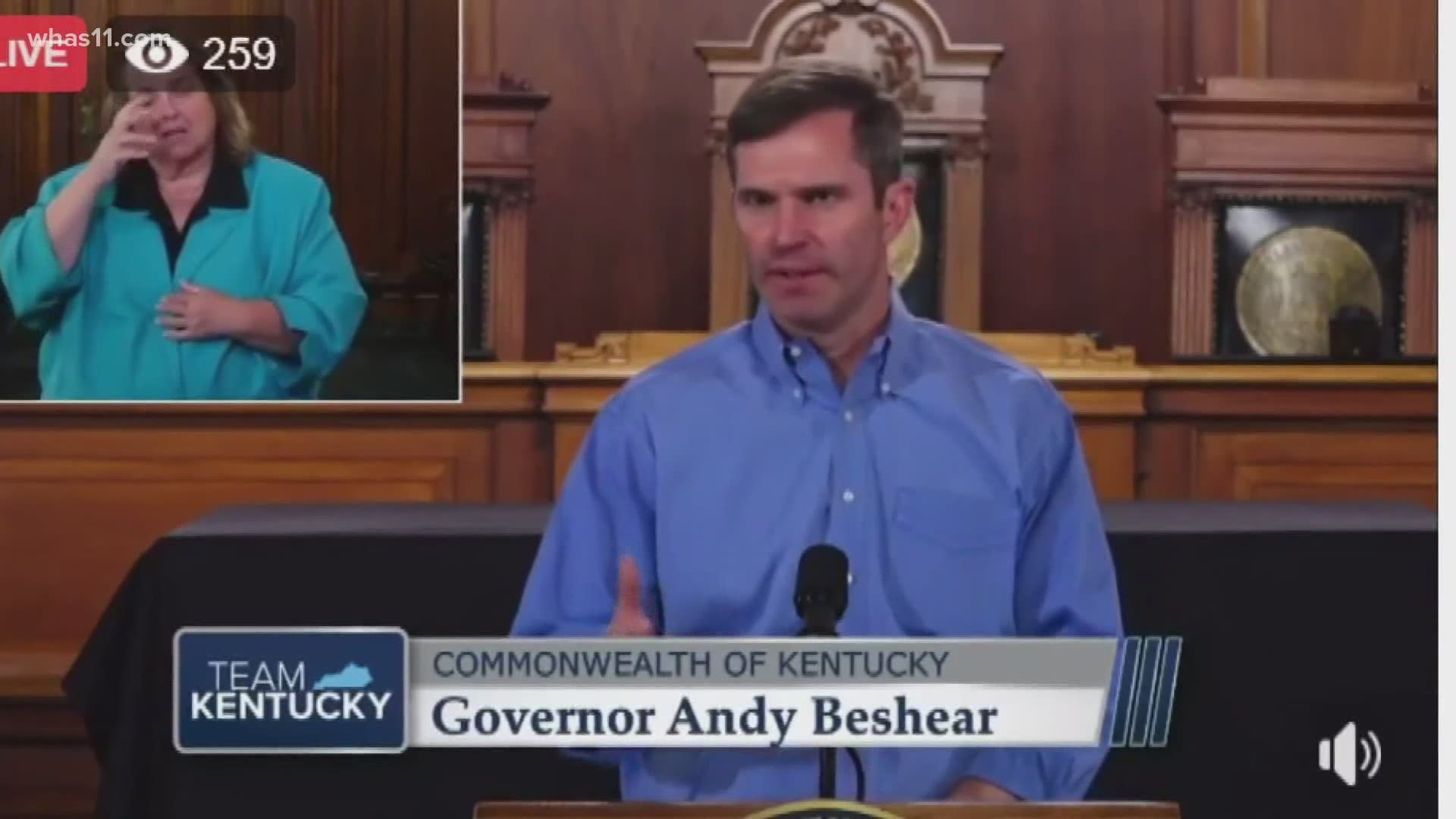 LOUISVILLE, Ky. — Many are looking to voices of their leaders to guide them through these uncertain times, but one leader says they should not be telling people how to feel during a time of hurt and pain.

State rep. Attica Scott was at the scene of Monday morning's fatal shooting, questioning the decision made in recent days and wondering where we as a community go from this point.

"I am listening to people, rather than me trying to come and tell them how they should be in pain...how they should respond to hurt and anger and frustration," Scott said. "That would be extremely inappropriate."

The Democrat representing Kentucky's 41st District Scott said she and her teenage daughter were hit by tear gas while participating in a peaceful protest this weekend. She has not heard from Gov. Andy Beshear after tweeting out what happened.

Scott insisted it is past time for the mayor and governor to make an appearance to back demonstrators.

The mayor spent moments at the shooting scene Monday before the crowd verbally turned on him and he left. During his Day of Reflection, Fischer discussed the weekend's protests.

"On the streets of our city, I saw a diverse group of people gather to honor Breonna Taylor and condemn racial injustice," Fischer said. "People who recognize that this was never about black versus white, but right versus wrong."

Beshear called in the National Guard, something Rep. Scott said she felt was a mistake. When asked if he though the decision allowed things to escalate, he said the guard followed the lead of LMPD to disperse the crowd.

The governor said that he wanted to let those who question his decision that he is aware and listening. He said not having body camera footage is completely unacceptable, and has asked Kentucky State Police to independently investigate.

"I do want those that are concerned about last night and the decision to know that we're listening," Beshear said. "We're listening."

U.S. Senate candidate Charles Booker called the death of David McAtee a "travesty," and said it was "absolutely avoidable."

"The decision to send an armed military force into the West End of Louisville is a clear escalation of an already tense situation," Booker said. "I have not heard a reasonable explanation for why the National Guard was deployed to 26th and Broadway, or how their presence was intended to make our city any safer."

Booker said he spoke to both the mayor and governor, appearing in the mayor's press conference where he announced the release of LMPD Chief Steve Conrad.

In a separate press conference, members of Metro Council joined together to call on Fischer to put resources toward completing Breonna Taylor's case by Friday.

“Why did we lose another life? I don’t understand it," Purvis said. "The community is tired of being played with."