The representatives include members of the judiciary, legislators, law enforcement, prosecutors, the Public Advocate, local officials, a representative of the NAACP. 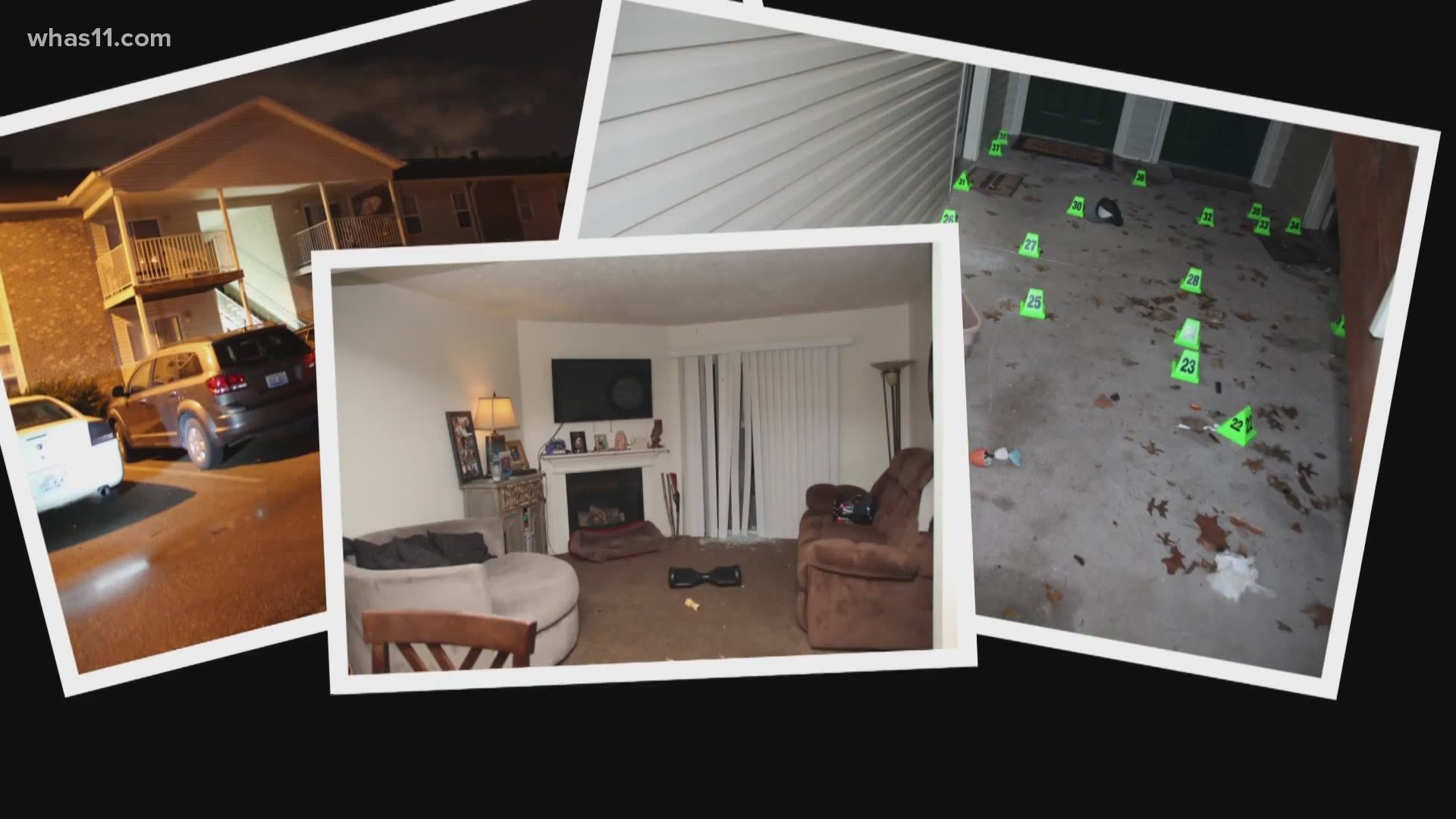 LOUISVILLE, Ky. — The names of those involved in a new search warrant task force created by Kentucky's Attorney General Daniel Cameron have been released.

The 18 members of the task force, created in the wake of the deadly police shooting of Breonna Taylor, will review Kentucky's search warrant process to improve the law enforcement tool.

Cameron said groups "involved with or affected by the search warrant process" selected the members of the task force. Representatives include members of the judiciary, legislators, law enforcement, prosecutors, the Public Advocate, local officials, a representative of the NAACP and citizen members.

The members are tasked with working together to improve how search warrants are reviewed, obtained and executed.

"Right now, we have a huge disparity in where warrants are requested, which parts of the community are disproportionately affected and we're trying to get a handle on it," practicing attorney in Jefferson County Ramon McGee said.

Mcgee, who also represents Kentucky NAACP, is one of three people of color on the task force. Two women were appointed.

"The task force in substance is actually diverse," Mcgee said. "When you look at the membership it ranges from the private bar that deals with the defense work and actually advocates on behalf of the community and the legal system to public advocacy groups...as well as law enforcement."

Cameron first mentioned forming the search warrant task force in September 2020 on the day he shared the grand jury's findings in the Breonna Taylor investigation.

In a statement, he said his hope is to improve public safety.

"With the goal of trying to make our search warrant process in Kentucky more efficient, effective and establish best practices," University of Kentucky's Chief of Police Joe Monroe said.

Monroe is the president of the Kentucky Chiefs Association. He is one of several law enforcement members appointed to the task force.

"What our organization does with the Kentucky Chiefs Association is really try to work with state legislators to make sure that we are developing best practices and laws that are fair and efficient to the public as well as to law enforcement," Monroe said.

The task force will announce the date of its first meeting in the coming days.