The Kentucky National Guard will report to additional hospitals throughout the state in coming days. 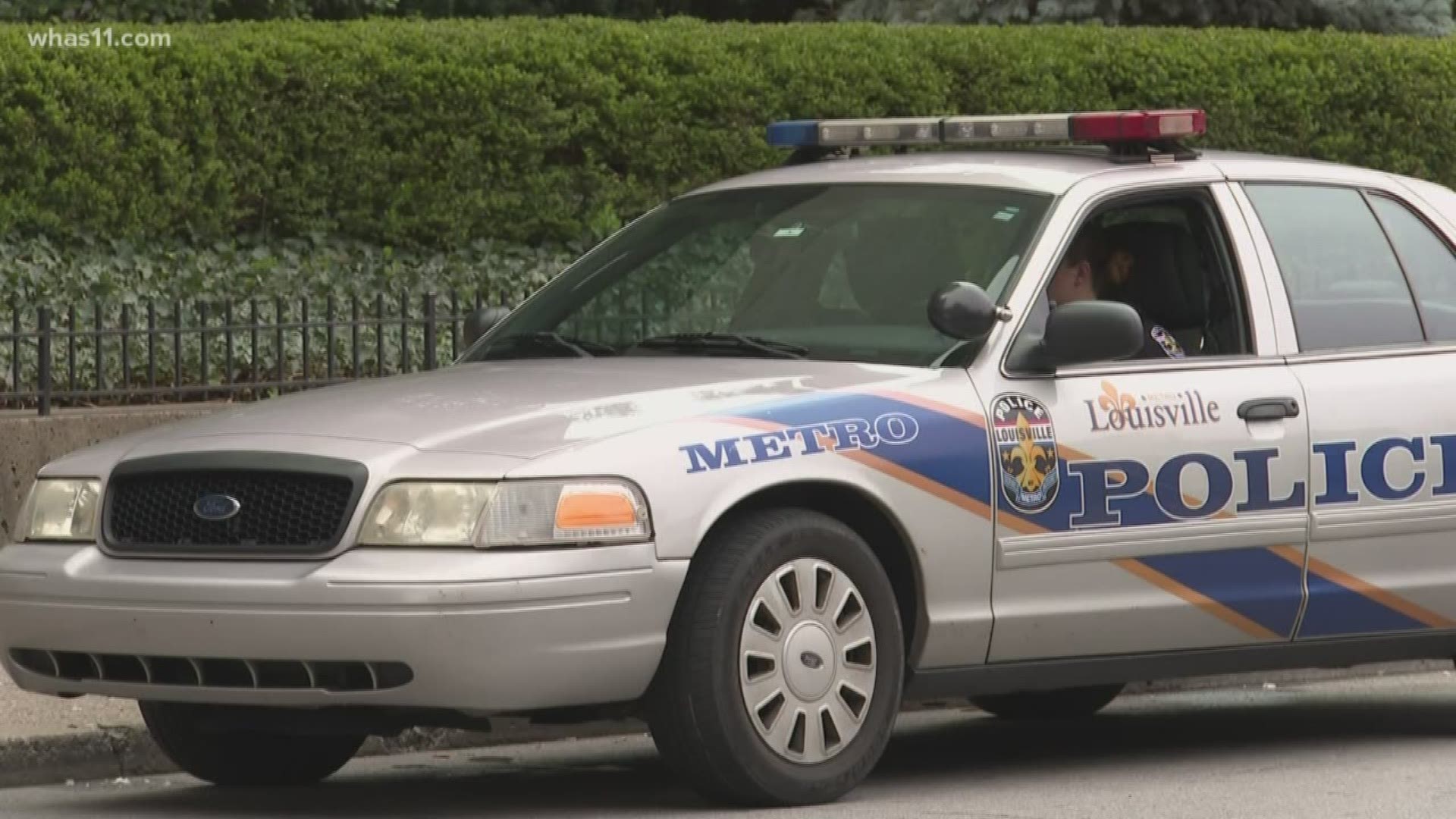 LOUISVILLE, Ky. — The National Guard and local law enforcement are now stationed at each hospital in Jefferson County, after a request from Governor Andy Beshear.

"We're just trying to reduce exposure as much as we can," LMPD spokesperson Jessie Halladay said. "We anticipate we'll be out there until situation changes."

LMPD officers started stationing outside hospitals in the county Wednesday evening, while St. Matthews Police Department handles its own jurisdiction.

"It's probably not even going to be noticeable to most people that are coming to the hospital, because they're used to seeing police officers at hospital settings," Halladay said.

Still, Halladay said the pandemic is something they have never seen before as they expect higher traffic volume at hospitals due to coronavirus.

Kentucky National Guard Soldiers and Airmen are stationed at several hospitals throughout the Louisville region.

In a statement sent to WHAS11, Kentucky National Guard said in part: "We will ensure building and environmental safety while observing and reporting any behavior out of the ordinary."

"This is unprecedented territory we're in and we are making adjustments to our practices," Halladay said. "We've issued several special orders to our officers to try to help them know what to do to keep themselves safe to limit their exposure."

There will be at least one officer and one guard on duty 24 hours each day. LMPD is rotating police officers every four to six hours.

"We want to ensure everyone gets rest between the regular shifts and right now we are doing this on overtime," Halladay said. She added they have enough staff to do the job.

"Policing is obviously not a job that can be done from home – it requires that they be out and responding to calls for service and so officers understand that," Halladay said.

Kentucky National Guard will report to additional hospitals throughout the state in coming days. The spokesperson said they proudly support the Governor's call, until "this invisible enemy is defeated."