Under the election plan by Governor Andy Beshear and Secy. of State Michael Adams, the no-excuse absentee voting used in the primary election is no more. 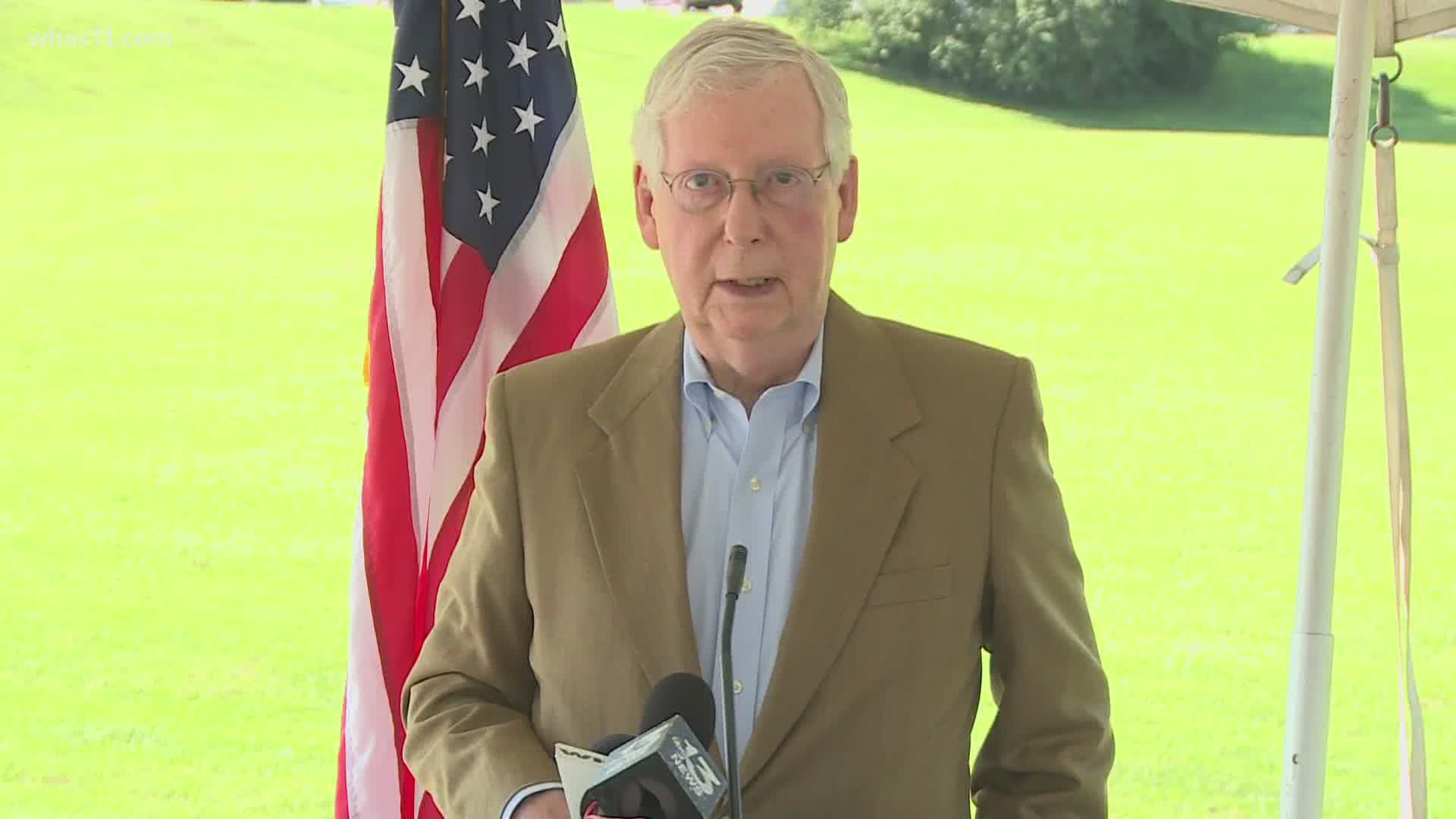 After an unusual primary election season in Kentucky, mail-in voting is back - at least for the upcoming general election.

"This was quite an experience and quite a workout," Jefferson County Board of Elections spokesperson Nore Ghibaudy said. "I mean who would have thought we would have had over 200,000 mail-in ballot requests? Normally we have under 2,000."

Under the election plan by Governor Andy Beshear and Secy. of State Michael Adams, the no-excuse absentee voting used in the primary election is no more. But any Kentuckian can still request an absentee ballot if they are concerned about the coronavirus.

The move for more mail-in voting has raised concerns around the nation, given the recent cuts and policy changes at the U.S. Postal Service that have left many people waiting days or even weeks for mail. But Ghibaudy said those worried about getting their absentee ballots to election officials can take advantage of a workaround - drop-ff boxes at the county clerk's offices.

"Those folks that say, 'I don't trust the Postal Service to deliver it,' can actually walk in and put it in that box, and they're retrieved each day at 4:30 at the end fo the day and they are taken to the election center to be processed in the manner accordingly," he said.

According to Ghibaudy, the board of elections and the county clerk's office have had discussions about adding more drop-off box locations for the general election to make that option more accessible to voters.

Despite the national concern, Ghibaudy said he continues to have confidence in the local post office and its workers, citing their performance in the primary elections.

"When the deadlines were due to get maiol-in ballots and to get them out, the head of the post office was there before midnight spending the last couple of hours making sure everything was right, so that tells you how committed they are to making sure that it's a fair and honest election here," he said.

The U.S. House included $25 billion of funding for the USPS in the HEROES Act, which has taken a financial hit over the past few years, but the Republican-controlled Senate has not signed the stimulus package and talks have stalled. Senate Majority Leader Mitch McConnell downplayed funding concerns Monday at a press event in Hart County, claiming Treasury Secy. Steve Mnuchin had indicated the Trump administration is prepared to spend $10 billion to make sure USPS is ready for the upcoming general election.

"The Postal Service is going to be just fine," he said. "We're going to make sure the ability to function going into the election is not adversely affected."