It's Tuesday morning in Kentuckiana. Here are some top stories for your day. 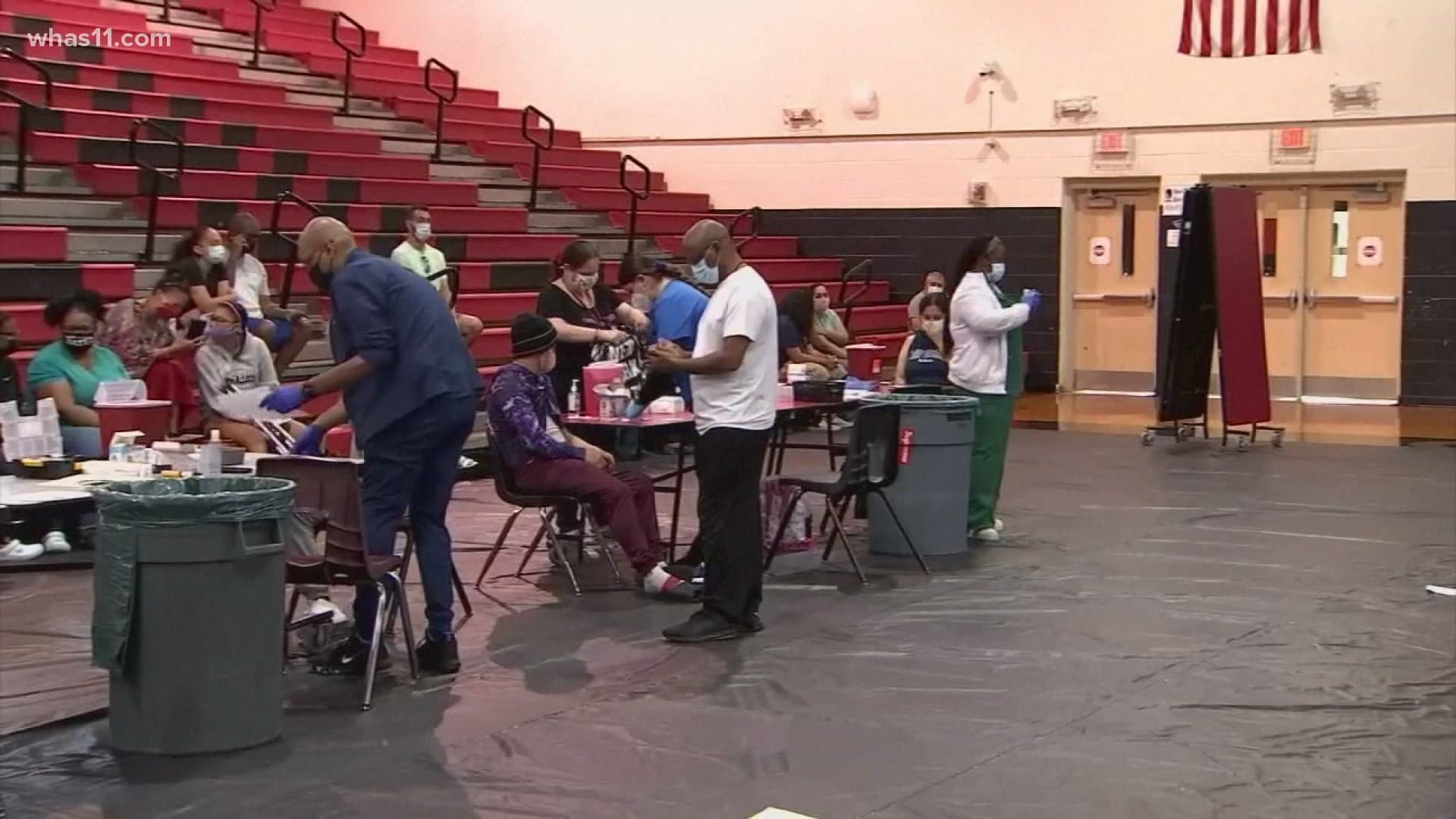 Let's take a look at some top stories around our area. Oh, and "May the 4th be with you."

"She didn't deserve this."

Friends of a woman shot and killed at Vibes Restaurant and Ultra Lounge on Derby weekend are still looking for answers after her death. The shooting happened around 1:30 a.m. Saturday morning.

People who were at the club that night say Kasmira Nash was shot and killed by a man who also allegedly killed one of her friends last year.

“He shot her in a club in front of hundreds of people and he walked right out as if nothing had happened,” said friend Brittany Black.

Nash’s murder was one of several shootings that took place last weekend and LMPD is looking for suspects in all these cases. If you have any info, contact police at 574-5673.

Get those parking tickets paid!

Vehicles with three or more outstanding citations in Louisville will be booted this summer. PARC officials paused booting in March 2020 due to the pandemic but said they will resume starting July 1.

Any unpaid citations issued before the pandemic will count toward those three violations. If you have a parking citation, you can click here to find out how to appeal or pay it now.

A Kentucky family is hoping to get a bill passed that would require children to wear helmets while riding bikes.

When T.J. Floyd was seven years old, he flipped over the front of his bike and hit his head. He wasn’t wearing a helmet and suffered severe brain damage that changed his life forever.

Eleven years later, his family is still pushing for legislative change to keep other children from going through the same struggles.