Saddlebred Horse Association has yet to hear back, two weeks after proposing plan to reopen events in Kentucky. 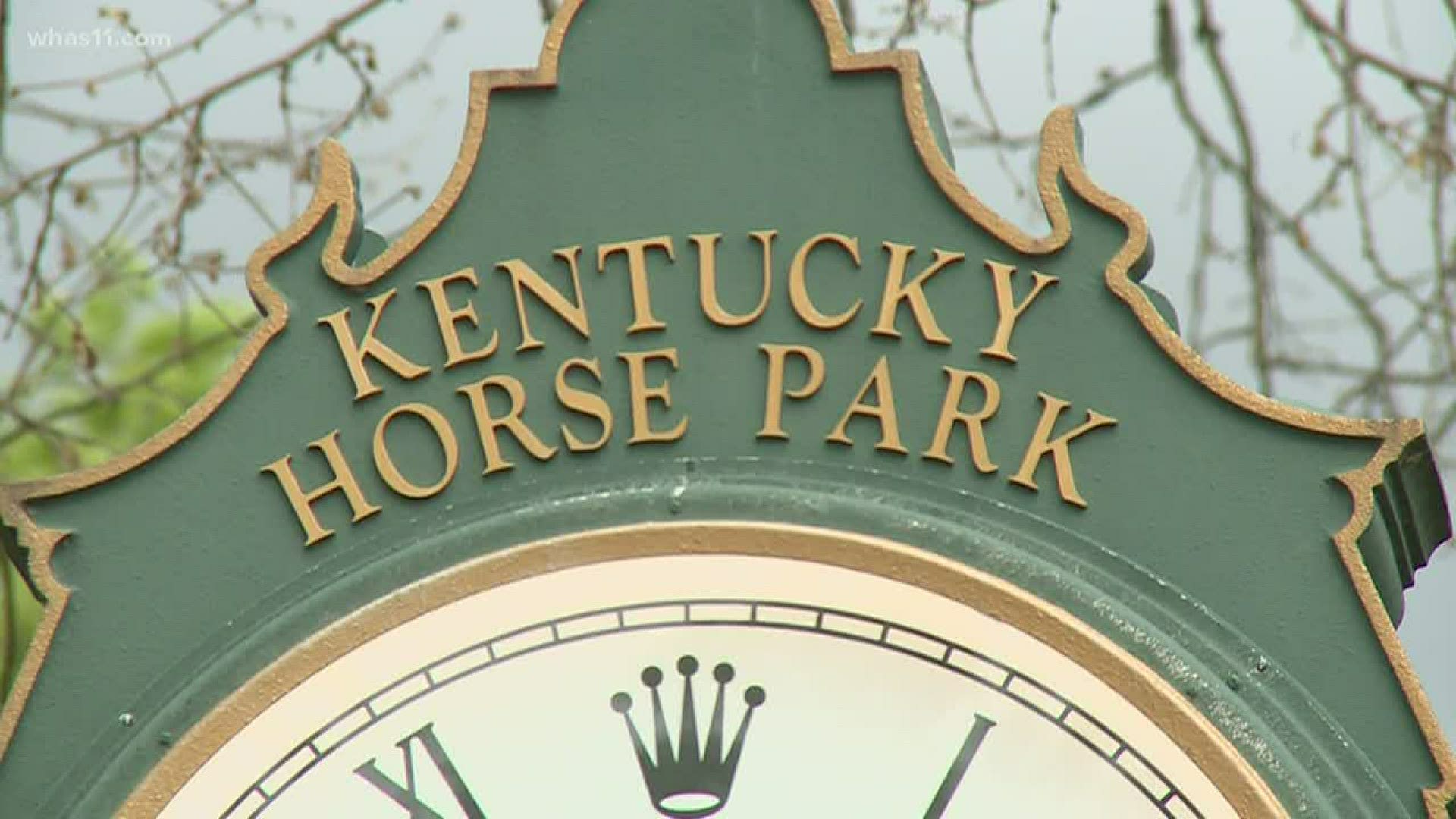 LEXINGTON, Ky. — One of Kentucky's biggest horse industries is frustrated. Part of their frustration is based upon others being allowed to run again as the state slowly reopens. The Saddlebred Horse Association says they sent their reopen proposal to Governor Andy Beshear’s office two weeks ago and have not heard back.

Surrounding states are returning to the arena and horse racing has returned to Kentucky. Yet, association members feel like they're still stuck in the barn as they wait for word on when they can saddle up again.

The lack of approval by Governor Beshear has some finding irony between inaction and the state’s motto: Unbridled Spirit.

“I feel like we're over-bridled in a way. We need the governor to come in and loosen us up a little bit and let us go. We submitted our proposal to the governor on May 4th, along with the United States Equestrian Federation. Two weeks later, we have not heard a word,” said David Mount, Executive Director of American Saddlebred Horse Association.

Mount said he was a bit surprised considering racing is returning to Churchill Downs and there's word that Kentucky Horse Park will open on June 11th. He also noted that surrounding states Virginia and Tennessee have competitions starting next month.

Thayer is a horseman whose district includes parts of Horse Park. A news released Friday said the park's campground will reopen June 11th, However, it's unclear when competitions and shows return.

Sen. Thayer feels that racing's return proved that the horse industry can take precautions and bring back the recreation and competition. Mount said the industry brings in a half billion dollars each year to Kentucky.

“We're not living up to our ‘Unbridled Spirit’ slogan, that's for sure. When you look around us, and see that our surrounding states are opening up, and there’s no spike in the coronavirus it really is getting people frustrated," Thayer says.

“We’re ready and ready to open up in a safe way, a responsible way and we just need the governor’s okay  to do it,” Mount added.

A saddlebred show is scheduled for May 28th in Harrodsburg, Ky. The Association hopes that they'll hear something before then so the first show of the year can finally hit the arena.

RELATED: What reopens in Kentucky this week?