Gregory Bush is charged with murder, attempted murder and wanton endangerment from the October 2018 incident. 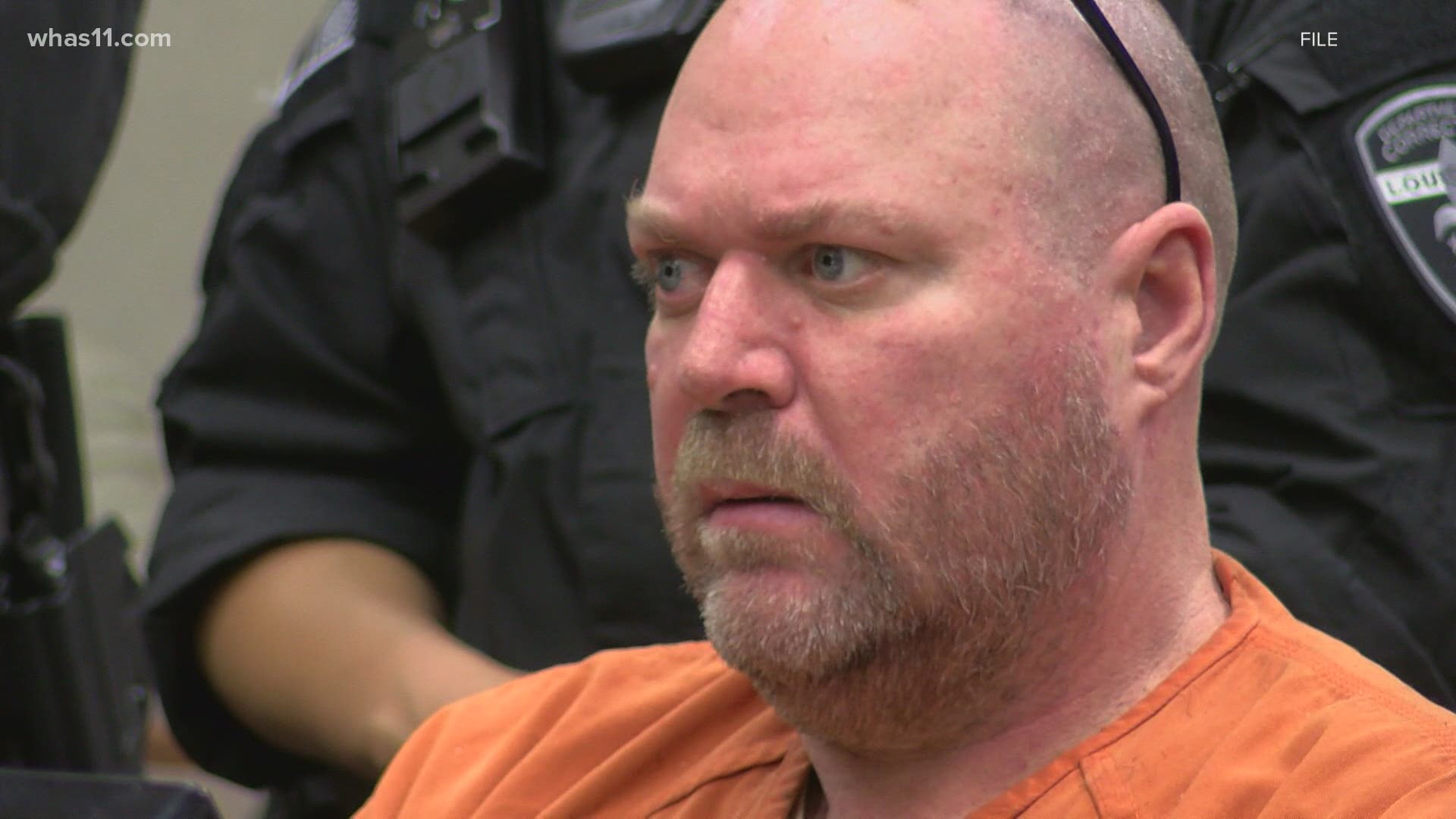 LOUISVILLE, Ky. — The man accused of shooting and killing two Black people at a Louisville Kroger is scheduled to plead guilty next week in state court.

Gregory Bush is charged with murder, attempted murder and wanton endangerment from the October 2018 incident, according to documents.

Bush was indicted just days after the shooting for murder. He is accused of killing, Maurice Stallard and Vickie Jones.

As part of the plea deal scheduled for December 15, the US Attorney General has directed the United States not to seek the death penalty in this case, according to court documents obtained by WHAS11 News.

Bush was indicted in November 2018 on hate crime charges. Bush faces charges on two counts of shooting and killing two victims based on their race, one count of attempting to shoot a victim based on race and three firearm counts based on use in support of the above charges.

Maurice Stallard's family sent a statement to WHAS11 News tonight saying they're upset Bush was able to negotiate to save his life, saying their loved one couldn't do the same.

They say in part, "Our family is livid! Our family is angry! Our family is disgusted! Our family is mad! Gregory Bush was given more consideration than his Black victims because his white life mattered more than our Black loved one's life did, and that gives us even more reason to be angry. Gregory Bush's life without parole is what it is, but it will never be enough."