Park officials said they filed the lawsuit over a parking problem that's only gotten worse. 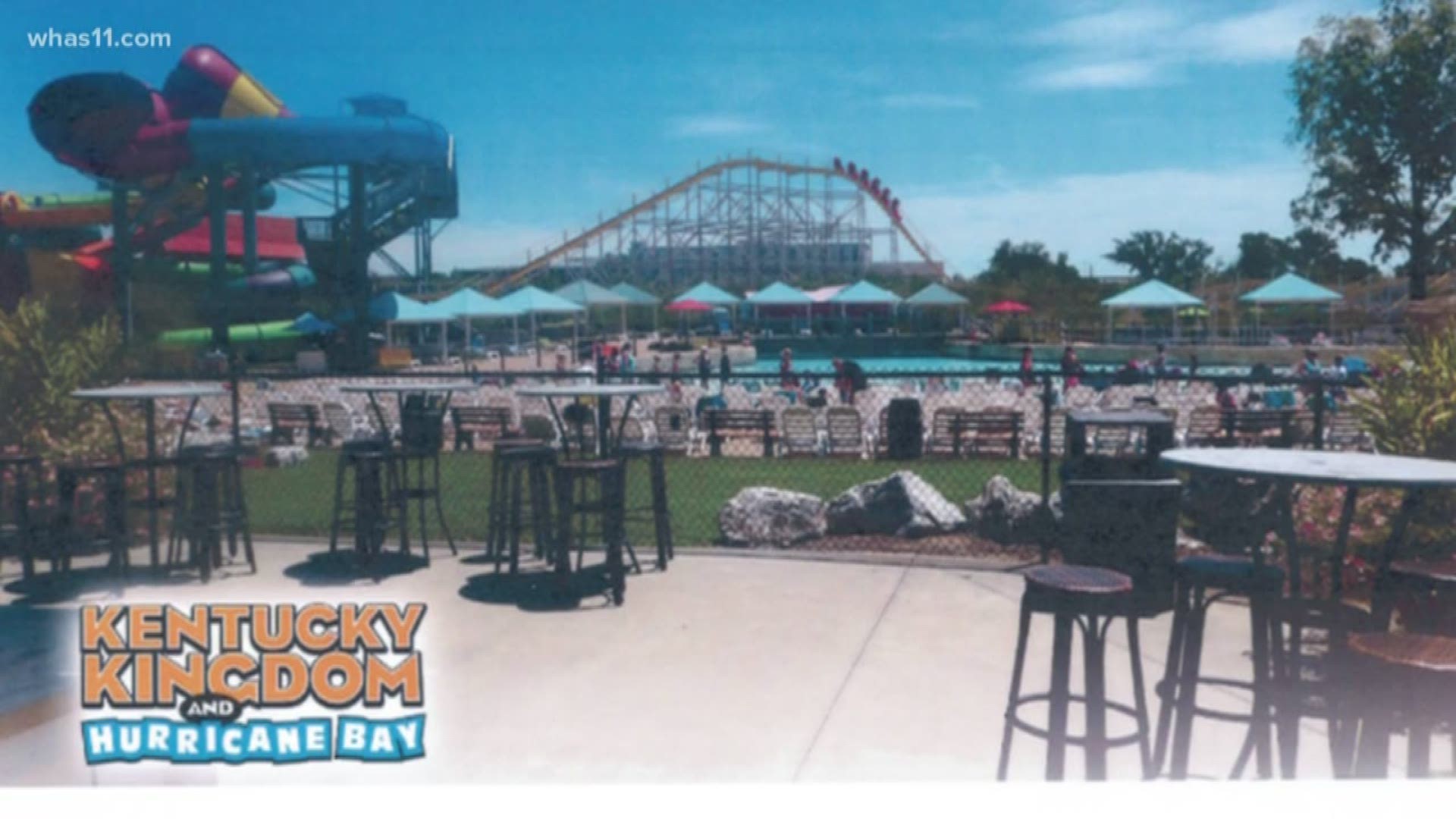 LOUISVILLE (WHAS11) – Kentucky Kingdom's newest roller coaster could be stopped before it even starts. The park said its landlord, the Kentucky State Fair Board, is standing in the way and believes a current lawsuit is to blame.

"We're bringing in a marquee attraction that's going to be unbelievably exciting, but here we are. The fair board is derailing our expansion,” Kentucky Kingdom President & CEO Ed Hart said.

Park officials said they filed the lawsuit over a parking problem that’s only gotten worse. Kentucky Kingdom claims it’s not uncommon for guests to have to walk a quarter mile from the cars to the park entrance.

"For years now, they've taken large areas of the parking lot from our guests and not allowed our guests to park in those areas, also a violation of the lease,” Hart said. "This year was the worst of all. So, we have no choice. To protect our guests, we had to file a lawsuit. We believe stopping the coaster installation is simply punitive. They're trying to intimidate us into dropping the lawsuit, which is completely outrageous and inappropriate. I'm here to protect our guests. That's what my job is, and the job of my staff is to protect our guests. They're making that almost impossible, and we won't put up with it anymore.”

Hart believes this latest development, or lack thereof, is retaliation for that case.

“This is their way of saying you better put up with it, or we're not going to put the coaster in. Let's see what the public has to say about that,” Hart said. "This is the poster child for bureaucratic red tape stopping economic development in the Commonwealth. It's completely inappropriate. It doesn't make any sense at all. It's red tape gone amuck."

Hart said the Kentucky Flyer, the new attraction, would offer something unique and innovative.

"One of the few coasters in the world that will have 4,5,6, and 7-year-olds eligible to ride. Most coasters have a 48-inch height limit. This one has a 40-inch height limit if you're accompanied by an adult. So, all of those young children who saw their parents and siblings riding on a ride, they can ride this coaster,” Hart said. "It's not a children's coaster. This is a bona fide, thrilling coaster."

Hart said the park’s lease includes expansion property, and it needs a small part of that for the new coaster. The rest of it sits on existing parts of the park where the current construction is happening.

"It's just a little bit. It's a half acre of 20 acres we're entitled to. Figure it out,” Hart said. "We're hoping we can break this deadlock and go forward, but unless we get a green light, we're going to have to cancel the coaster."

The following is a statement from the Kentucky State Fair Board:

"In our partnership with Kentucky Kingdom we have demonstrated a consistent desire to see their business succeed. There should be no surprises here as our lease with them has mutually agreed upon protocol for an orderly expansion, which is still in process and involves several landlord parties. We seek to be responsible stewards of the Commonwealth’s assets and look forward to working with Kentucky Kingdom as that process continues."

Kentucky Kingdom President and CEO Ed Hart responds to the above statement as follows:

“This is the type of polished response one expects from the Fair Board. The statement fails to mention that Kentucky Kingdom provided notice of the new coaster almost two months ago. It was sent to the Fair Board’s general counsel who promised to circulate it among the related parties.

Why does a protocol for an ‘orderly expansion’ take two months? Such a long time jeopardizes the availability of the new coaster for next year. There are obvious construction deadlines that must be met and we have no indication of when the Fair Board will give us the green light to proceed.

The remarks about ‘responsible stewards of the Commonwealth’s assets’ fail to mention that the Fair Board left the park abandoned for four years and, in fact, contemplated bulldozing it. The assets they are referring to is the 64 million dollars that my partners and I have invested in the park. The state has not spent one dollar towards the parks initial redevelopment.

Frankly, the statement from the Fair Board demonstrates exactly the type of bureaucratic red tape that I talked about in my press conference. However I still hope we can come together to get this done, but this must happen as soon as possible.”