Kentucky inmates will be released in response to coronavirus outbreak

Governor Beshear signed an order to shorten the sentences of 186 inmates. Beshear says the inmates were convicted of non-violent offenses. 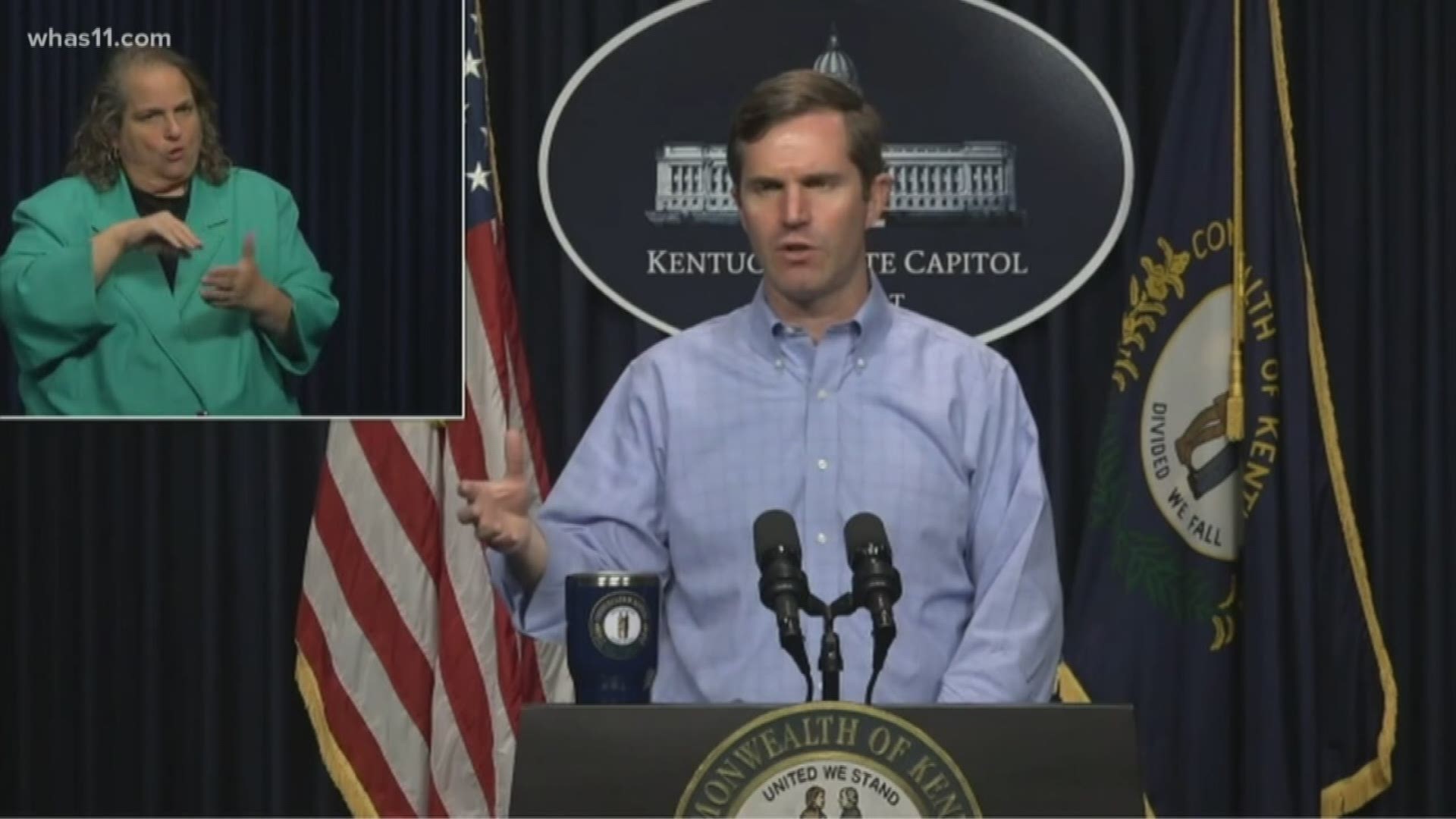 Executive Cabinet Secretary J. Michael Brown said the governor signed an order to shorten the sentences of 186 inmates determined to be more susceptible to contracting the virus.

Beshear said the inmates were convicted of non-violent offenses. Brown said the prisoners will be screened to ensure they're not showing symptoms of the virus before their release.

"We have pre-identified a group of now 743 where if we complete our screening processes next week, these are all individuals who are in six months of completing their sentence," Brown said.

The early release does not mean the felons have been pardoned.

RELATED: Here's when COVID-19 could peak in Kentucky and Indiana

Facts Not Fear | Other Coronavirus Stories