Now that hemp is legal federally, it will have an impact on all levels of the existing hemp industry. 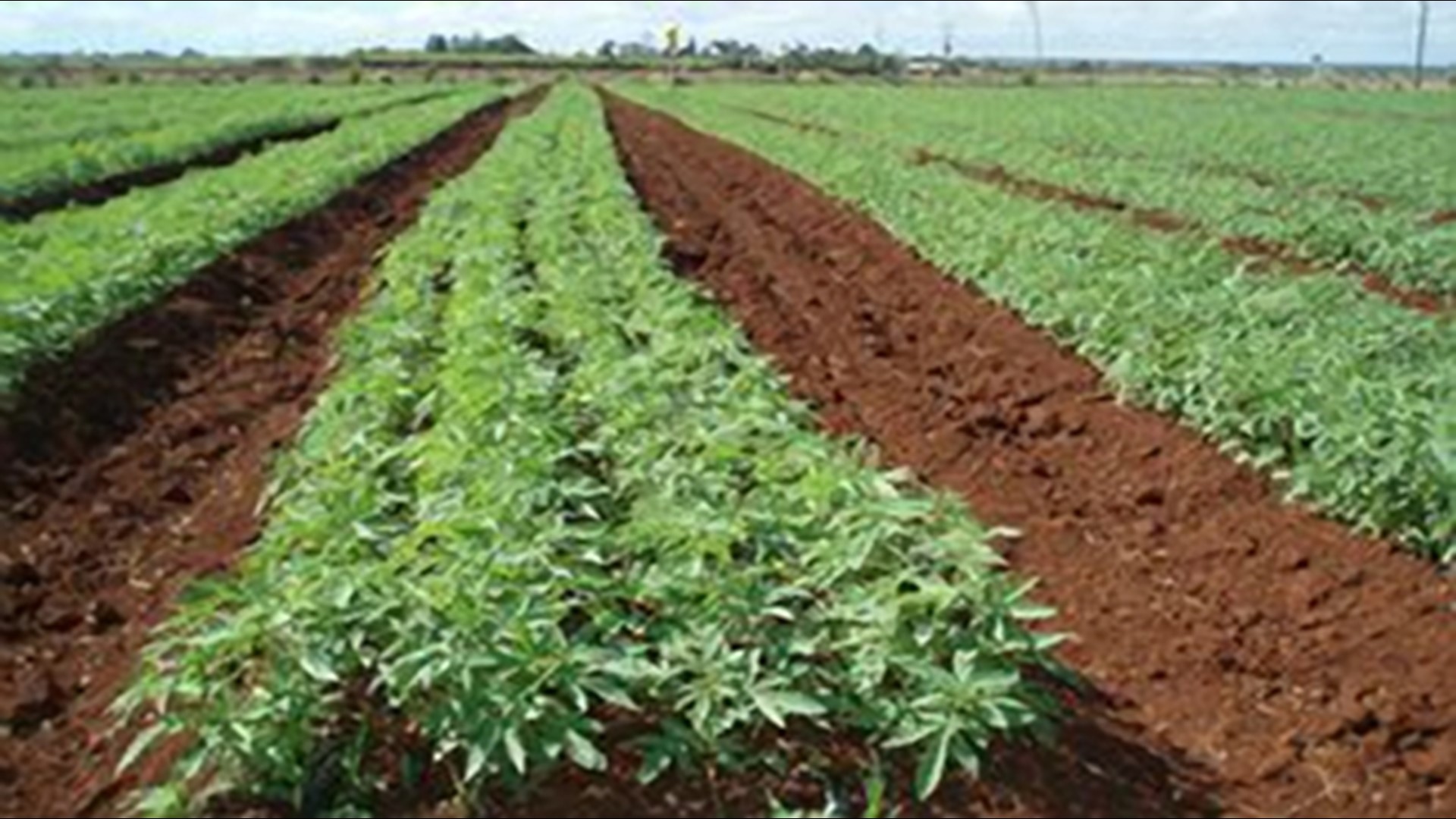 LOUISVILLE, Ky. (WHAS11) – Hemp production has grown rapidly in Kentucky over the past few years, just waiting for regulators to catch up. Now, hemp is legal nationwide after President Donald Trump signed the 2018 Farm Bill into legislation Thursday. In doing so, hemp is no longer on the list of federally controlled substances.

Also on Thursday, Kentucky Agriculture Commissioner Ryan Quarles submitted a letter to the USDA outlining his proposed regulations for hemp production in the state.

“Kentucky’s regulatory framework perfectly aligns with the requirements spelled out in the farm bill,” Quarles said. “Hemp growers, processors and manufacturers deserve swift action so they can proceed with confidence.”

He also said he and other state leaders hope to make Kentucky the center of U.S. hemp production and processing.

Prior to the 2018 Farm Bill, hemp was legalized under state-by-state pilot programs intended for research and development. But now that hemp is legal federally, it will have an impact on all levels of the existing hemp industry.

Trey Riddle is the CEO of Sunstrand a sustainable materials company that Riddle said is “at the heart” of the hemp industry and “by far leaders” in North America’s hemp fiber production. Sunstrand gets hemp crop grown by farmers, and then processes it in to raw materials for other manufacturers. It services a wide array of industries including automotive, construction, animal care, consumer goods and more.

"From a fiber perspective, hemp is very versatile. It takes a lot of work to make it compatible,” Riddle said. "Kentucky is certainly a leader in industrial hemp. Matter of fact, it's one of the reasons we set up processing in the state in late 2014, was to leverage the momentum that was happening here."

Riddle said Sunstrand is excited the Farm Bill has passed and expects it to have a number of impacts.

"The biggest impact for Sunstrand is likely at the farm level. It's been very challenging to get farmers to grow a new crop that they don't have experience with and no safety net in the form of crop insurance,” Riddle said. "I would expect we would see some minimization of the government control through paperwork and what not that can be very oppressive at time to grow hemp, that should be reduced to some degree."

Riddle said the legalization is a “big win” for Kentucky, along with the entire nation, but said he knows it also comes with challenges.

"It's gonna require still some changing of the consumer mentality that this is safe and that it is acceptable,” Riddle said. " People will begin to really disassociate hemp from marijuana. While both cannabis, they're dramatically different plants."

Unlike marijuana, hemp is not psychoactive because it is regulated to contain a max THC level of 0.3%. Hemp contains a high cannabidiol (CBD) content, which mitigates the effects of THC. Many on the retail side of the hemp industry use CBD in products.

Nancy Roberts, co-founder of One Love Hemp Dispensary in Louisville said she has been involved with the hemp industry “since its inception.”

"Back in 2014 when the farm bill initially passed I immediately got involved with the hemp program. Then in 2015 I started serving on the board of directors of the Kentucky Hemp Industries Association,” Roberts said.

She said the 2018 Farm Bill will also positively impact her business. She said she feels like she has waited her “whole life” for this.

"It just gives us and our customers and everyone that wants to use cannabidiol peace of mind that it's legal at a federal level,” Roberts said. "So it's a sigh of relief for us."

Roberts said she also believes the greatest impact of the bill will be for farmers. Now, they will be able to get crop insurance and not assume all of the risk of hemp production like they currently do. But in turn, she said that will ultimately affect the rest of the hemp industry supply chain.

"All of that factors in to the end price of CBD. Hopefully we're going to see prices lower on CBD across the board,” Roberts said.