Kentucky has not executed a death row inmate in 10 years, here’s why 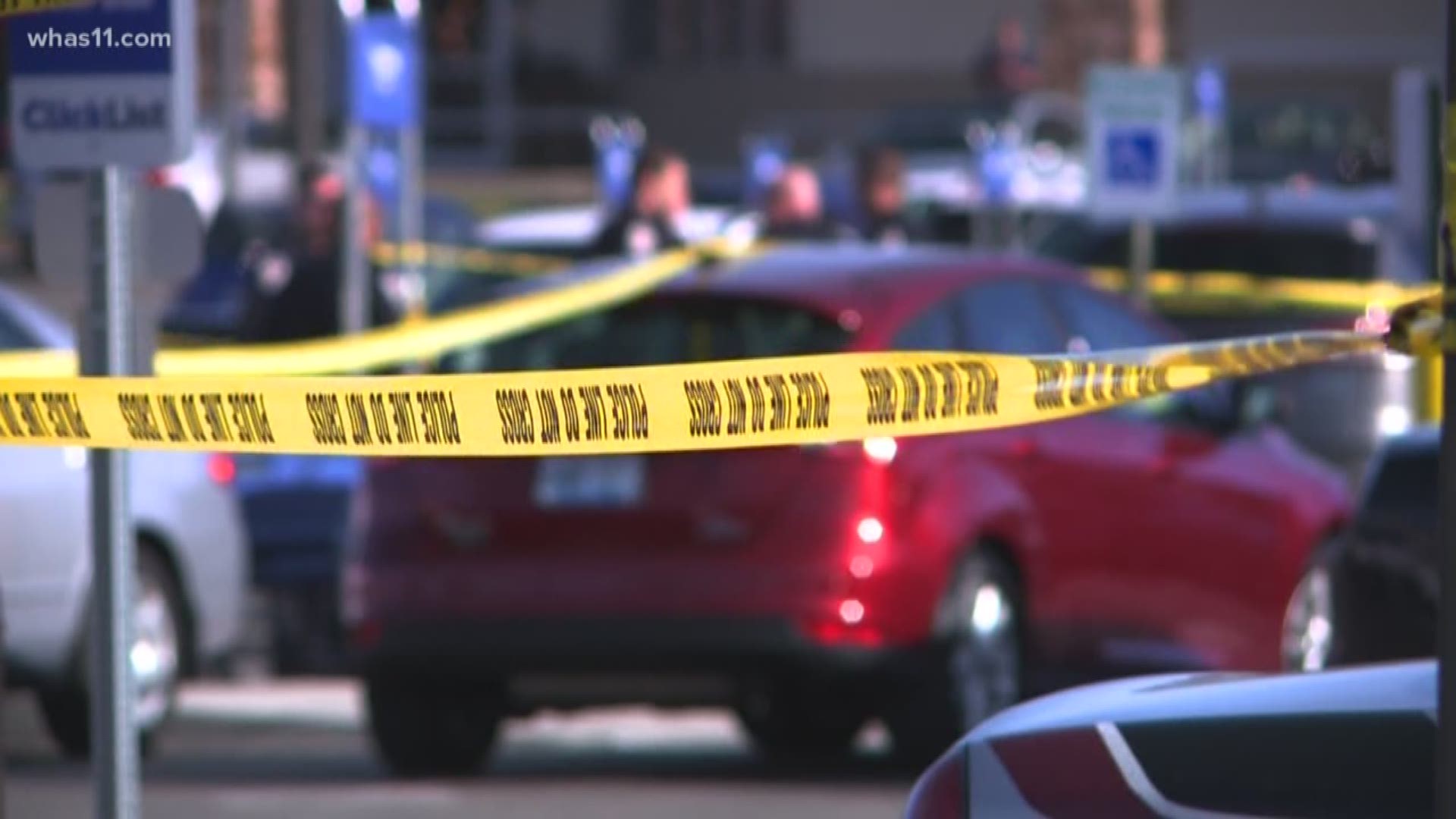 The Kroger killings have brought new calls for the death penalty in Kentucky.

But it's been ten years, tonight, since the Commonwealth of Kentucky executed a death row inmate.

In 2010 a judge ordered a stay of executions in Kentucky while attorneys argued over, among issues, protocols involving drugs used during lethal injection.

His death, by lethal injection on November 21, 2008, came after he requested to bypass all but one required appeal.

That sped up the process for a man who killed two young children, stabbed another and raped their mother in 2002.

Other inmates have remained on death row in Eddyville since the early 1980's.

According to the Kentucky Department of Public Advocacy, since the death penalty was reinstated in 1976, 97 have been sentenced to death in Kentucky. They report that 49 of those sentences have been reversed on appeal or post-conviction.

The Kentucky Department of Corrections website shows 30 people currently on death row, including one female inmate.

Harold McQueen, Jr. was the first Kentucky death row inmate executed after reinstatement. He took his seat in the electric chair on July 1, 1997, 17 years after killing a young convenience store clerk.

Just less than two years later, Eddie Lee Harper became the first to get a date with the needle in Kentucky. His lethal injection on May 25, 1999, came 17 years after he killed his adopted parents in Jefferson County.

Damon Preston is the KDPA Public Advocate. His office defends those sentenced to die as they go through the appeals process.

“Two of the three men who have been executed in Kentucky in the last forty years waived challenges to their case and agreed to be executed, essentially committing legal suicide,” said Preston.

McQueen was the only to fight until the end. He is one of the three Kentucky executions Since 1976. In that same time, the KDPA says nine others have died of natural causes.

Why have there been no executions in 10 years?

Part of what has prevented The Commonwealth from carrying out the death penalty is tied to a 2010 court ordered stay by Franklin Circuit Court Judge Phillip Shepherd. Attorneys sued, in part, arguing against the Commonwealth's lethal injection protocols.

This year the Commonwealth's Justice and Public Safety Cabinet filed their new policy with Judge Shepherd.

Kentucky's Department of Public Advocacy has filed its response.

The state is expected to file again before the end of the month which could lead to a hearing and ruling and appeal to the Kentucky Supreme Court which will buy even more time for the 30 current Kentucky death row inmates.

Which raises the question -- does the process offer real resolution for victims’ families?

"It's hard to see how the family would get resolution when the cases go on for so long,” said Preston. “But the reason cases go on for so long is because the death penalty in Kentucky doesn't work. If a defendant is sentenced to life without parole, that defendant gets an appeal to the Kentucky Supreme Court and then the case is essentially over.”

The Office of Governor Matt Bevin referred our request for comment to the Department of Corrections.

DOC Director of Communications Lisa Lamb responded, "We believe the most recent protocols that the Department developed, which have now been approved through the administrative regulation process, satisfy the concerns of the court."

The Office of Attorney General Andy Beshear represents the Commonwealth in the case that has put on hold executions.

Spokesman Terry Sebastian responded, "The Attorney General's Office is currently representing the Kentucky Justice Cabinet in this matter before the court. The next step is the filing of a legal brief that is due Nov. 30. Once all briefs are filed, we will adhere to the hearing schedule issued by the judge in this case. All future actions will be determined based on the rulings of the court."

Last week, Federal prosecutors announced an indictment on Gregory Bush. He is the white man accused of shooting two African-American shoppers at the Jeffersontown Kroger. While those charges are potentially death-penalty eligible and have been welcomed by some who called for capital punishment in this case, the US Government has only executed three inmates since the 1976 reinstatement.

All those executions were by lethal injection at the US prison in Terre Haute. The last of those executions took place more than 15 years ago. So even if the Feds were to convict and sentence to death, it's unclear when, if ever, a suspect would be put to death.