Bevin called video games where people kill others "garbage" and said "it's the same as pornography." 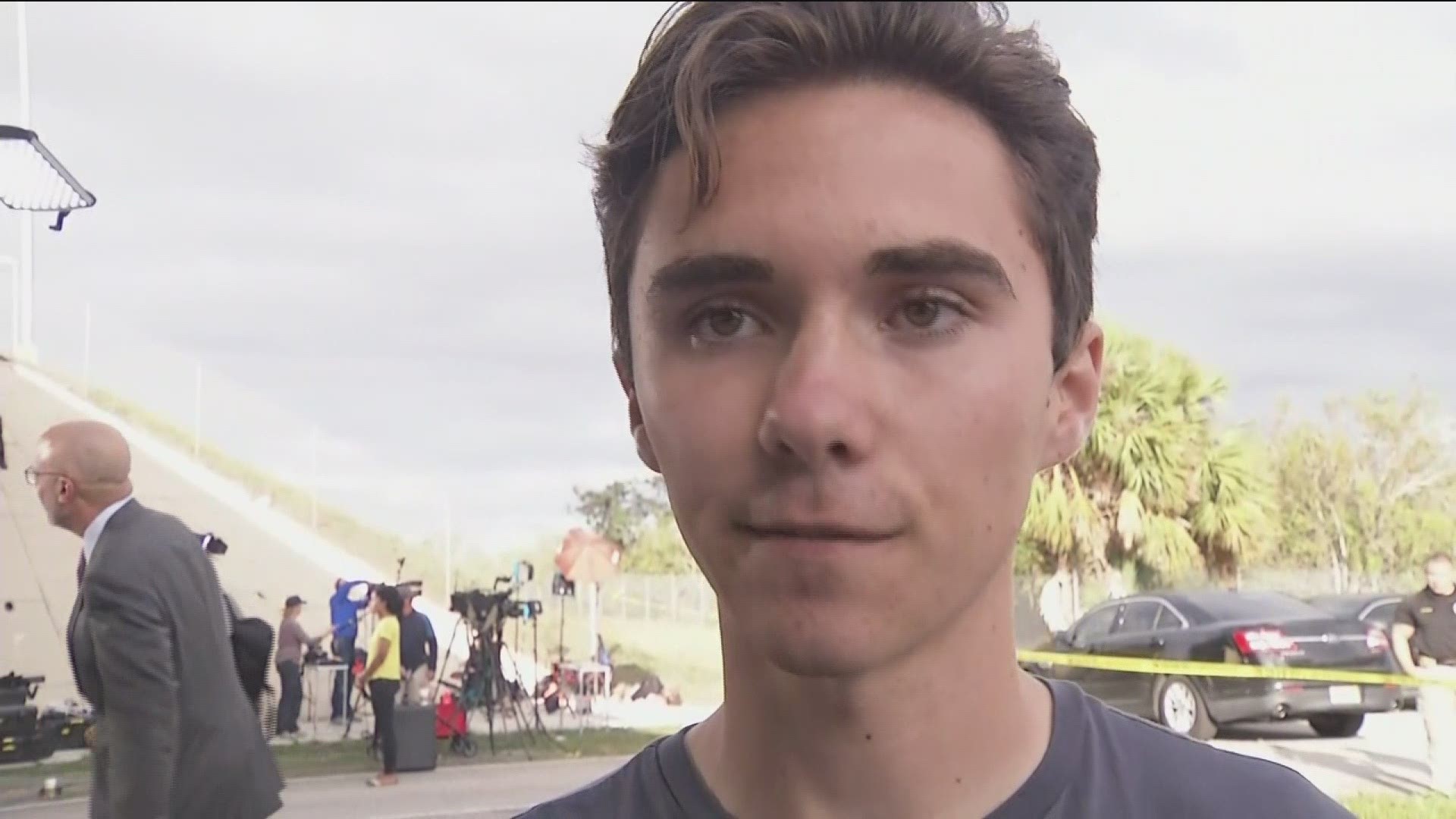 FRANKFORT, Ky. (AP) - Kentucky's Republican governor says he's heartbroken over a school shooting in Florida weeks after a similar shooting at a high school in his state.

Gov. Matt Bevin told talk radio hosts his heart is truly broken for the people of Florida and the community has been shattered in a similar way that Kentucky was in January. He said guns are not the reason for the increase in school shootings, but blamed a culture that delegitimizes life through violent video games, TV shows and music lyrics.

Bevin called video games where people kill others "garbage" and said "it's the same as pornography." He said "freedom of speech" has been abused by allowing things that are "filthy and disgusting and have no redeemable value."