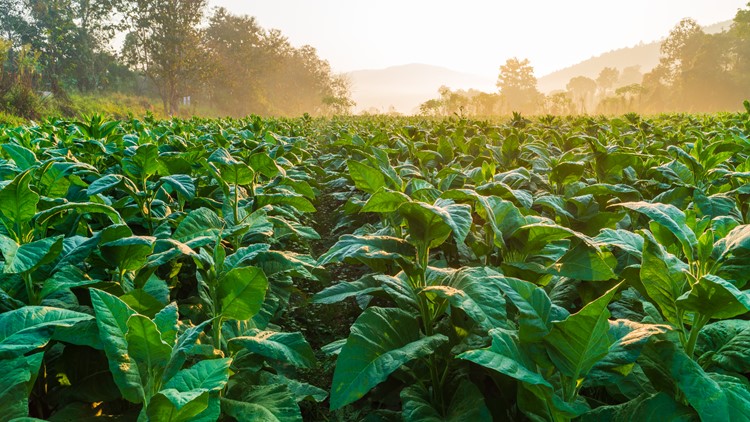 Photo by: Getty Images/iStockphoto
Plantation of tobacco plants under the sunrise and white sky during winter in Chiang Mai.

LEXINGTON, Ky. — Another Central Kentucky farmer has pleaded guilty in a crop insurance fraud scheme that a federal prosecutor has called “pervasive and severe” in that region.

The Lexington Herald Leader reports Daniel Arvin pleaded guilty on Dec. 19 to a conspiracy charge after admitting he claimed damage to his tobacco crop and then sold thousands of pounds of leaf under his mother’s name.

Arvin's case is one of more than half a dozen prosecuted in the region over the last two years. Arvin faces up to five years in prison when he is sentenced in August.