Results in this year's primary are not expected until June 30 as officials continue to count absentee ballots. 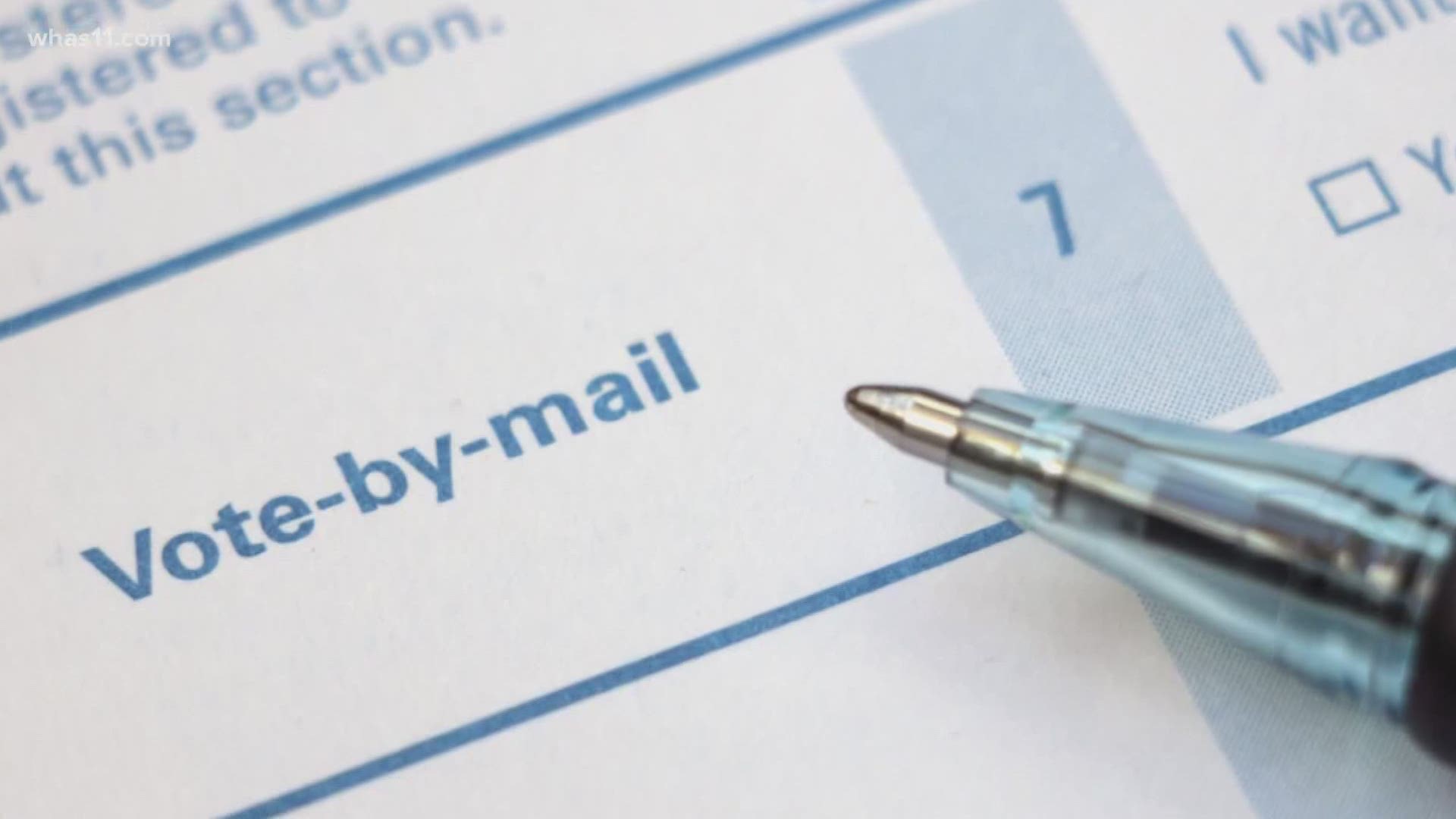 While numbers are still coming in, Kentucky’s Secretary of State predicts record voter turnout following Tuesday’s primary election. He said a big part of that strong turnout was early and absentee voting.

“It was a very simple process overall," said Jeanne and Sandy Stevens, voters from Louisville.

The couple voted by absentee ballot back in May, deciding to avoid the polls due to COVID-19.

“We didn’t think it would be safe," Jeanne said.

Both in their late 60s, Sandy is recovering from Stage 4 cancer, while Jeanne has high blood pressure.

They’re two of more than 860,000 people in Kentucky who requested an absentee ballot, according to the latest numbers from the Secretary of State’s Office.

“That’s the most we’ve ever had for a primary in Kentucky,” he said.

He said absentee ballots accounted for about 85% of total votes, with in-person votes coming in at 15%.

“That’s why yesterday went off without a hitch, because we didn’t have the throngs of people showing up to vote in person,” Adams said.

County clerk offices said the switch to absentee accounted for long, grueling days as they work to get votes to the State Board of Elections by June 30.

“It has been overwhelming," said Nore Ghibaudy, a spokesperson with the Jefferson County Clerk’s Office. “We’re back to working 12 hour shifts of about 130 employees that have been taken away from the Motor Vehicle branches to make this work."

Sandy and Jeanne Stevens said they hope to make their voices heard by mail for every election, even after COVID-19.

“It was incredibly easy," Jeanne said.

In April, state officials took steps to allow more voting by mail, to reduce crowds at the polls amid a global pandemic. Many lawmakers told us it clearly paid off, and could influence future elections.