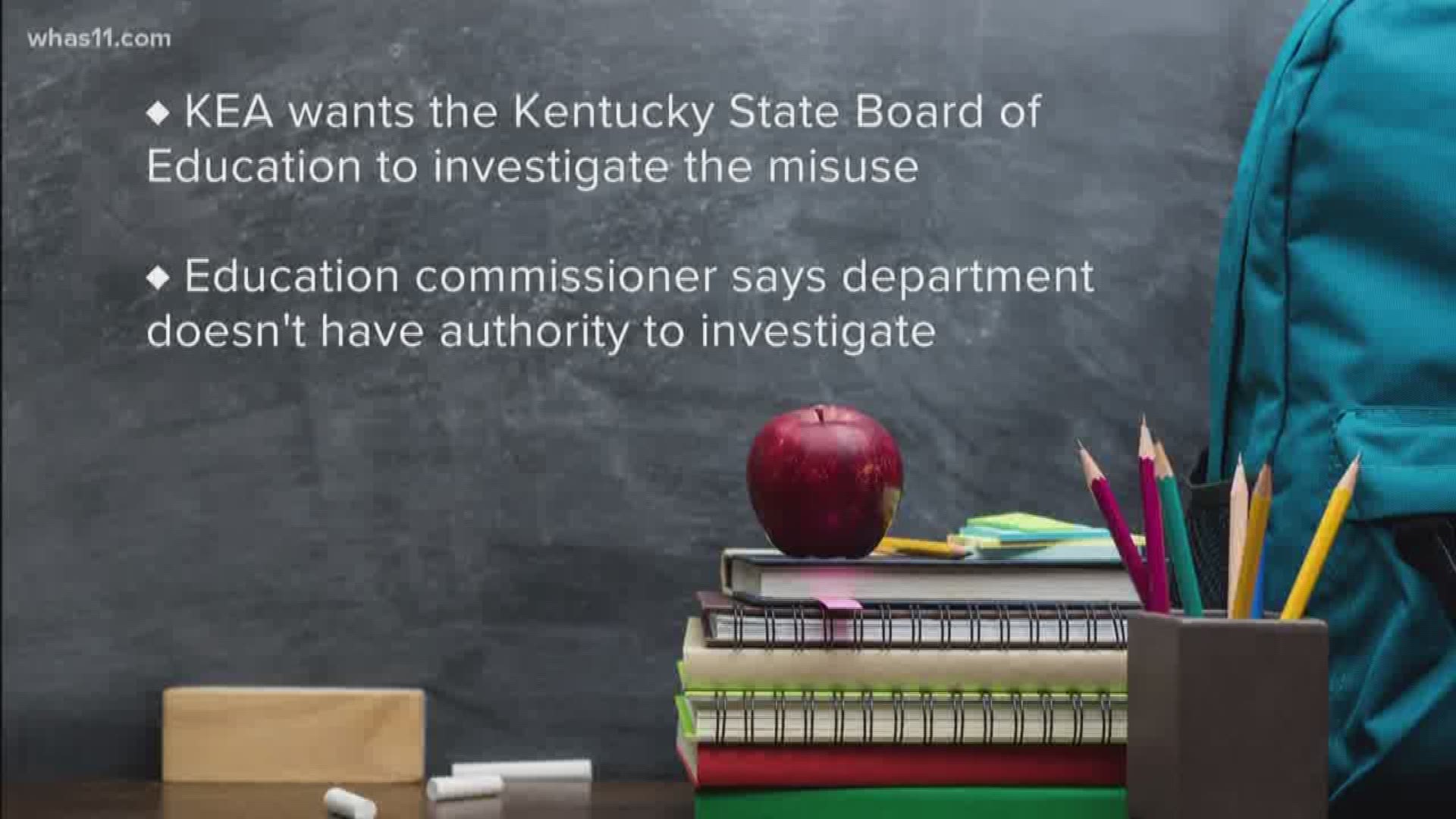 FRANKFORT, Ky. — The Kentucky Education Association (KEA) is calling for a thorough and immediate investigation by the Kentucky State Board of Education into the misuse of public-school teacher’s emails by an unknown entity supporting the reelection campaign of Matt Bevin.

“We have received hundreds of messages from educators across the Commonwealth voicing their outrage at receiving political emails through the school district systems. Most school districts have appropriate use policies that prohibit the use of school email for political purposes, and the Bevin administration hasn’t been shy about using those same policies to silence educator voices,” Eddie Campbell, KEA President said.

He adds neither the board nor department of education have the legal authority to investigate those citizens.

“Educators want answers about who is misusing their emails.” Campbell said.

Gov. Matt Bevin's campaign has denied any involvement in the emails received by public-school teachers in the Commonwealth.