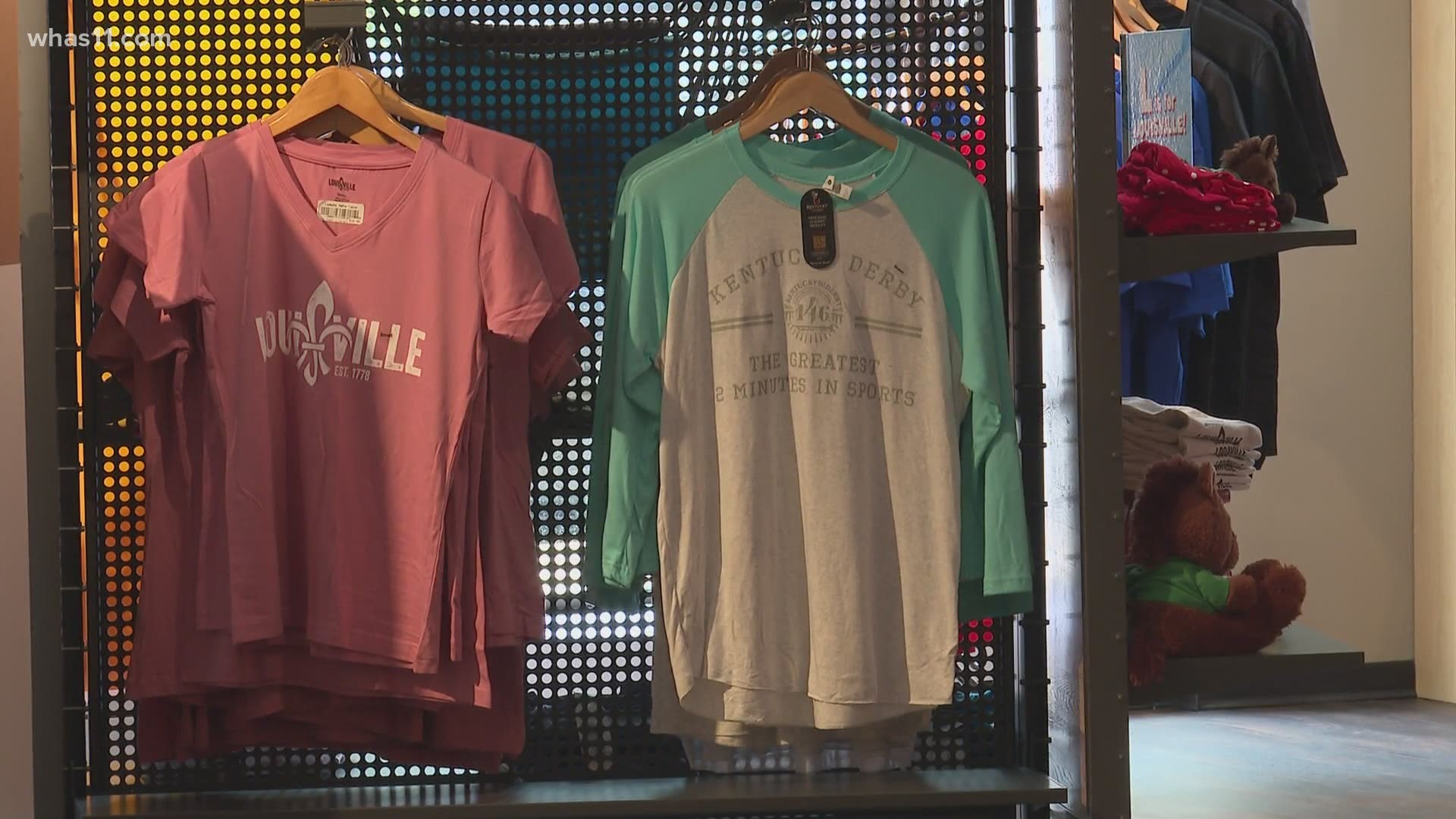 LOUISVILLE, Ky. — While Medina Spirit captured the national stage at the Kentucky Derby this weekend, Louisville tourism is celebrating the economic gain from the turnout. The office was expecting the Derby to have a $35,000,000 impact but Louisville Tourism said the number was about $60,000,000.

"A real boost to our local economy to host the Kentucky Derby," COO and incoming President & CEO of Louisville Tourism, Cleo Battle of Louisville said.

To keep up the momentum, Battle kicked off "National Travel and Tourism Week" at a news conference Tuesday.

"National Tour Travel Week has such a significance when you think about the pandemic and the challenges to our industry specifically," Battle said.

The theme this year is 'The Power of Travel.' Tourism leaders are betting on summer events to bring back more visitors to Louisville and to recover the hospitability and convention industries.

"The last couple of months we've seen an increase in occupancy, mid-April we were seeing occupancies around 50%," Battle said. "The weekend of April 17 we saw it nearing 80% occupancy in town."

Battle said while they are excited about the positive trends, things will take time to see pre-2020 revenue numbers.

Employers and job seekers are encouraged to use the tourism website to post and look for employment opportunities.

Things like walking tours, bourbon and Muhammad Ali are used in their marketing strategies.

"We drive weekend visitations with our distilleries, with coming to Churchill and with going to the Ali Center," Battle said.

Eight events are on the calendar for May most of which are sports. Louisville Tourism expects to see more than 11,000 in-person attendees with hopes of generating a total of $10,000,000.

"It'll be substantial but it won't be maybe what it was in 2019," sr. vice president of convention development Doug Bennett said. "It'll be in the million, but every group that we have we're grateful."