The owners of Puzzles Academy Child Development Center have created some of their own guidelines while waiting for the governor's. 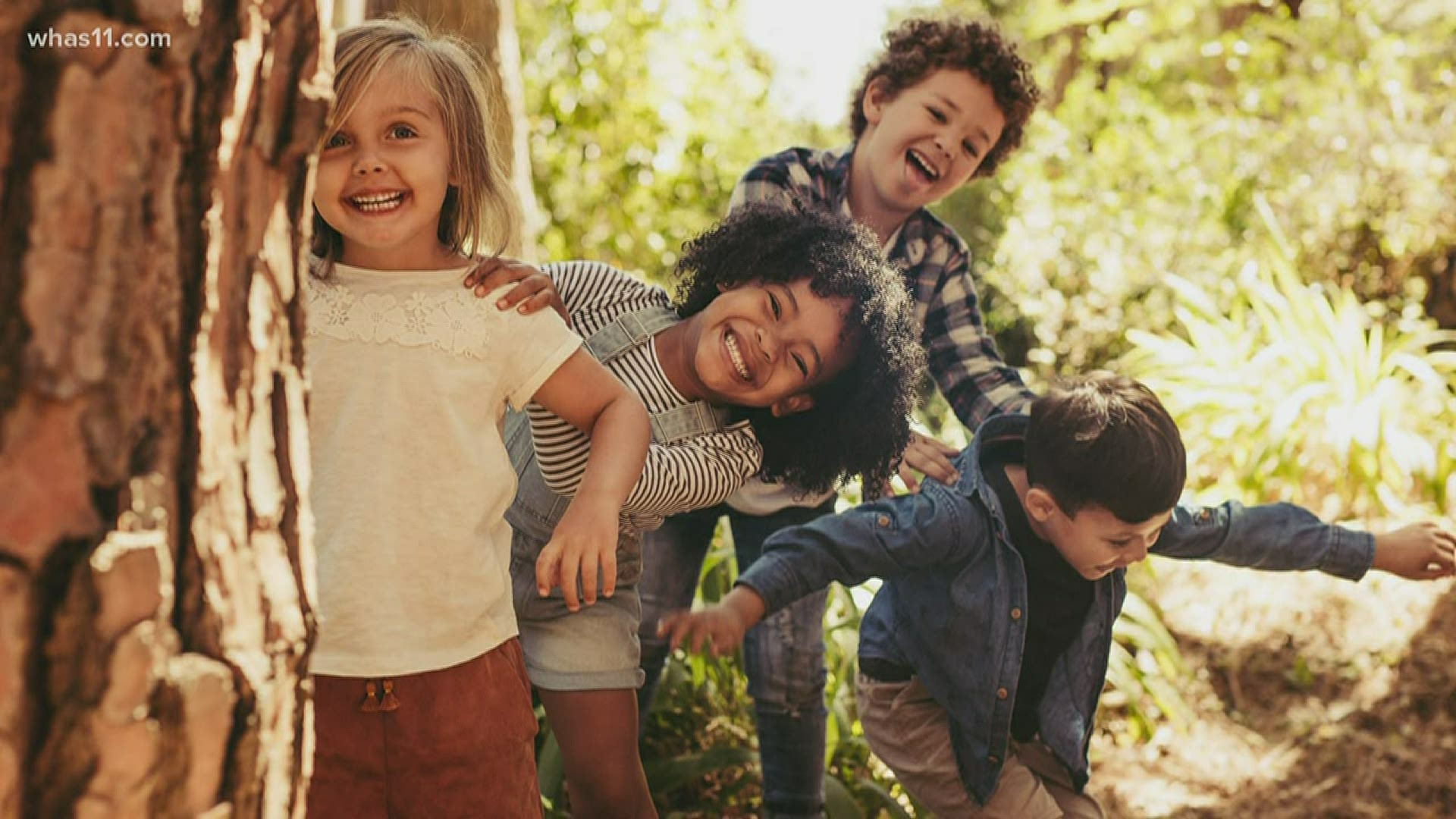 The governor has been most concerned about how to bring back child care services since social distancing is going to be tough.

He has yet to provide guidelines but says he is hoping to have them by the end of the week.

"The big question isn't no longer the date that we open, but how do we open safely for our parents and children that we serve and our staff," Tim Stevenson, co-owner of Puzzles Academy Child Development Center, said.

Tim and his wife, who is the other co-owner, Kim Stevenson, have created some of their own guidelines because they feel, social distancing with children is nearly impossible.

Aside from some changes to the interior, they plan to have protocols in place. That includes multiple health checks in addition to their temperature checks.

They say they will be doing those health checks about every two hours.

Drop off and pick up have always been very interactive but Tim says, that's all going to change, and parent's need to be aware. He says it's possible they may have to have scheduled pickups, or some system to stagger.

But aside from new restrictions, their biggest battle has been their limited capacity. They have close to 200 children between the ages of 6-weeks-old and 5-years-old, at their facility and Kim says about 90% want to come back in June.

"Trying to figure out with reduced numbers how we'll be able to help everybody," Kim said.

It's not going to be easy turning anyone way, so Tim and Kim say they are doing their best to get creative. In less than a month they say they will be fully prepared to welcome their kids and staff back to a safe environment.

"It's going to be a happy time to come back and I think we're ready for the challenge." Kim said.