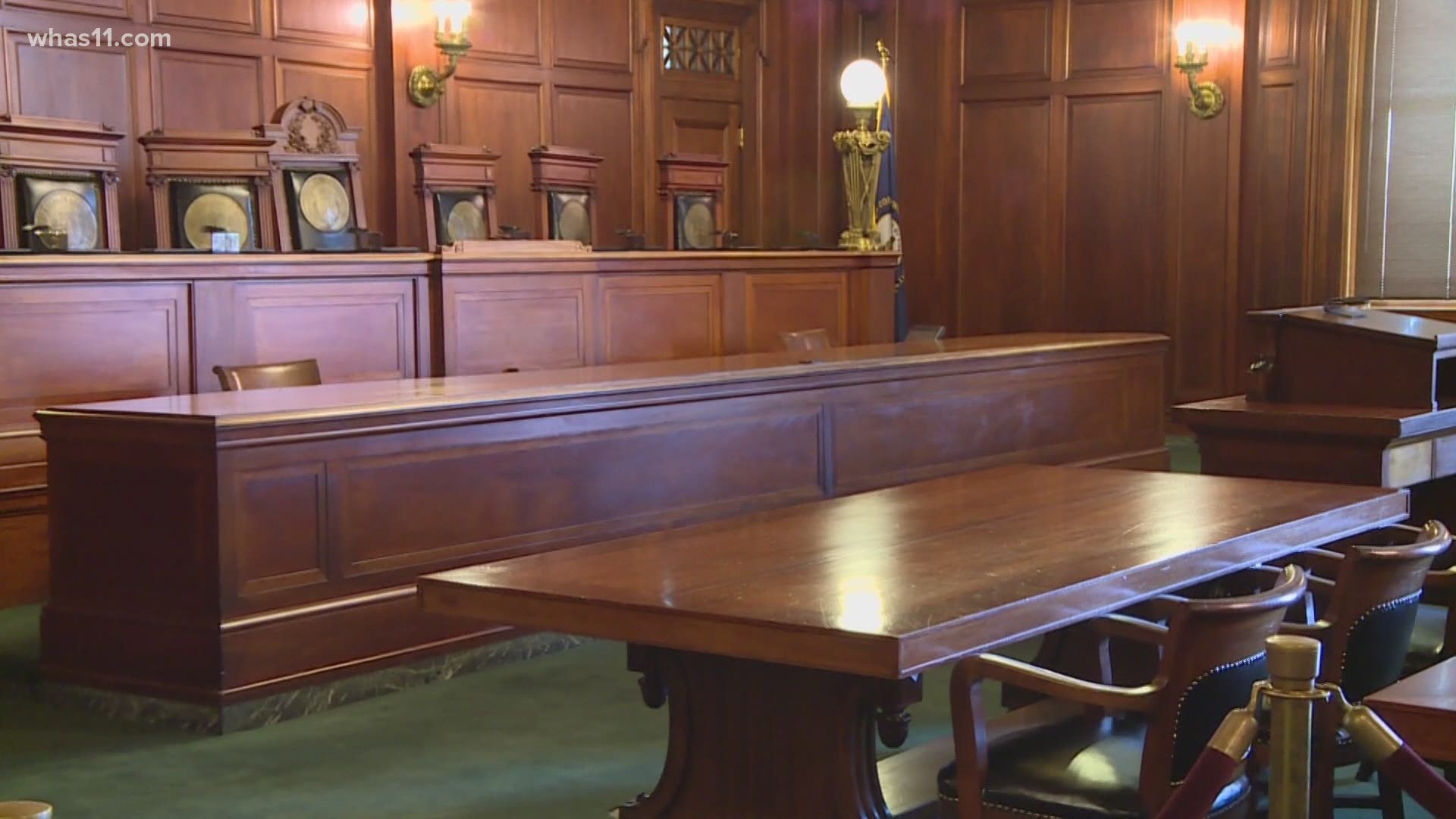 LOUISVILLE, Ky. — Kids are moving from classrooms back to home desks beginning Monday but there’s a fight to keep that from happening at Kentucky’s private schools.

“I think it certainly has greater legs and more force behind it than the claim was brought to the Kentucky Supreme Court,” Sam Marcosson, a professor at the University of Louisville’s Brandeis School of Law, said.

The lawsuit, follows a loss to Cameron after the court ruled in Beshear’s favor, stating the governor has the power to issue emergency executive orders related to the pandemic.

"I don’t think by any means this is a slam dunk for the governor given that many of the federal judges that are now on the bunch are very receptive and sympathetic to claims of the government infringing on religious freedom," Marcosson said.

Marcosson said the governor will need to prove in this case – the latest order doesn’t single out religion or burden religion unnecessarily.

"The governor will be able to say, ‘look I treated all schools the same here. I didn’t just single out religious schools and say they had to close’," he explained.

The Highlands Latin School on Frankfort Avenue is part of a motion filed yesterday to join the lawsuit.

In a statement, Beshear responded by saying, "The attorney general should stop playing politics and instead help Kentuckians understand what it takes to defeat this virus."