Louisville native hopes to make city a "beacon of equity" 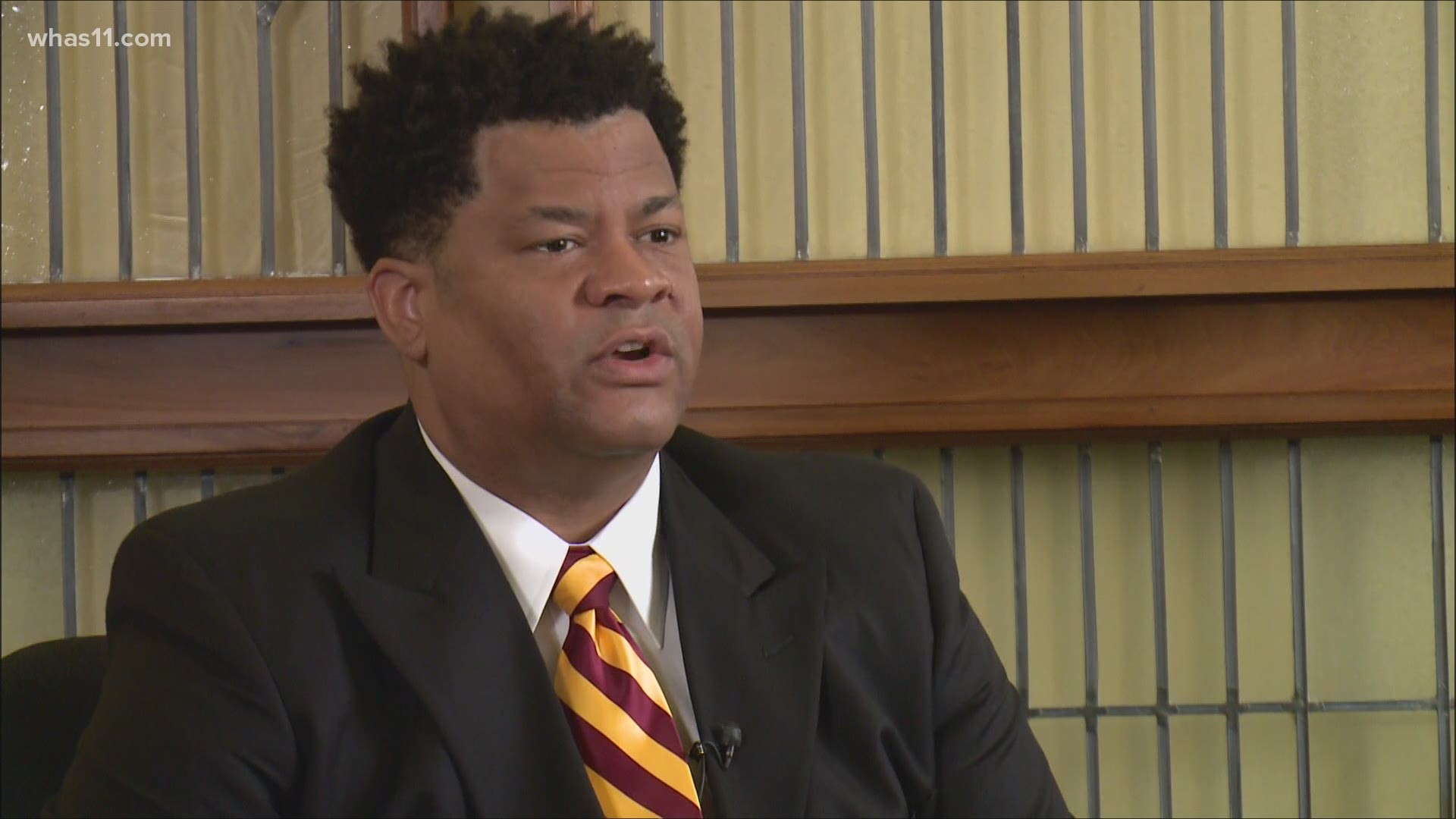 Boyd grew up in the Russell neighborhood before moving to southern Indiana in hopes of better educational opportunities.

“My parents moved us from around 32 and Broadway over to Southern Indiana. Charlestown to be exact," Boyd said. "We went from street lights out to in the country."

He followed his father's footsteps, attending Central State University, before going to law school at the University of Akron. He became the city attorney in Terre Haute, which eventually led him to advocate for equity and inclusion for underserved communities.

Kendall Boyd through the years

Boyd moved back to Louisville in 2011 to work in Mike O'Connell's office before Mayor Greg Fischer asked him to be the assistant director of human resources. He was promoted to executive director, and became chief equity officer in 2020 — the same week Breonna Taylor was shot by Louisville police.

His office advises the mayor on how to approach cases like Taylor's death, advising them to be transparent with the public on what they could share without hampering the investigation.

"We look at them through an equity lens assuring that no one is left behind," Boyd said. "We are casting the widest net that we can to conger that every voice is heard and everybody impacted is impacted equably."

Boyd said it is a systematic problem that just needs to be fixed.

As the city continues to address police-community legitimacy and racial inequity following Taylor's death and subsequent protests, Boyd said he believes Louisville has the ability to come back stronger — after all, this is the hometown of Muhammad Ali.

"The champ fought, we can fight. We can make our community to be this sort of beacon of equity with hope, resiliency, inclusion," Boyd said. "That's the legacy I want to leave behind. Let's do this. Let's move forward."