The judge's ruling grants a temporary restraining order adding the review is preliminary and more in-depth consideration will be needed. 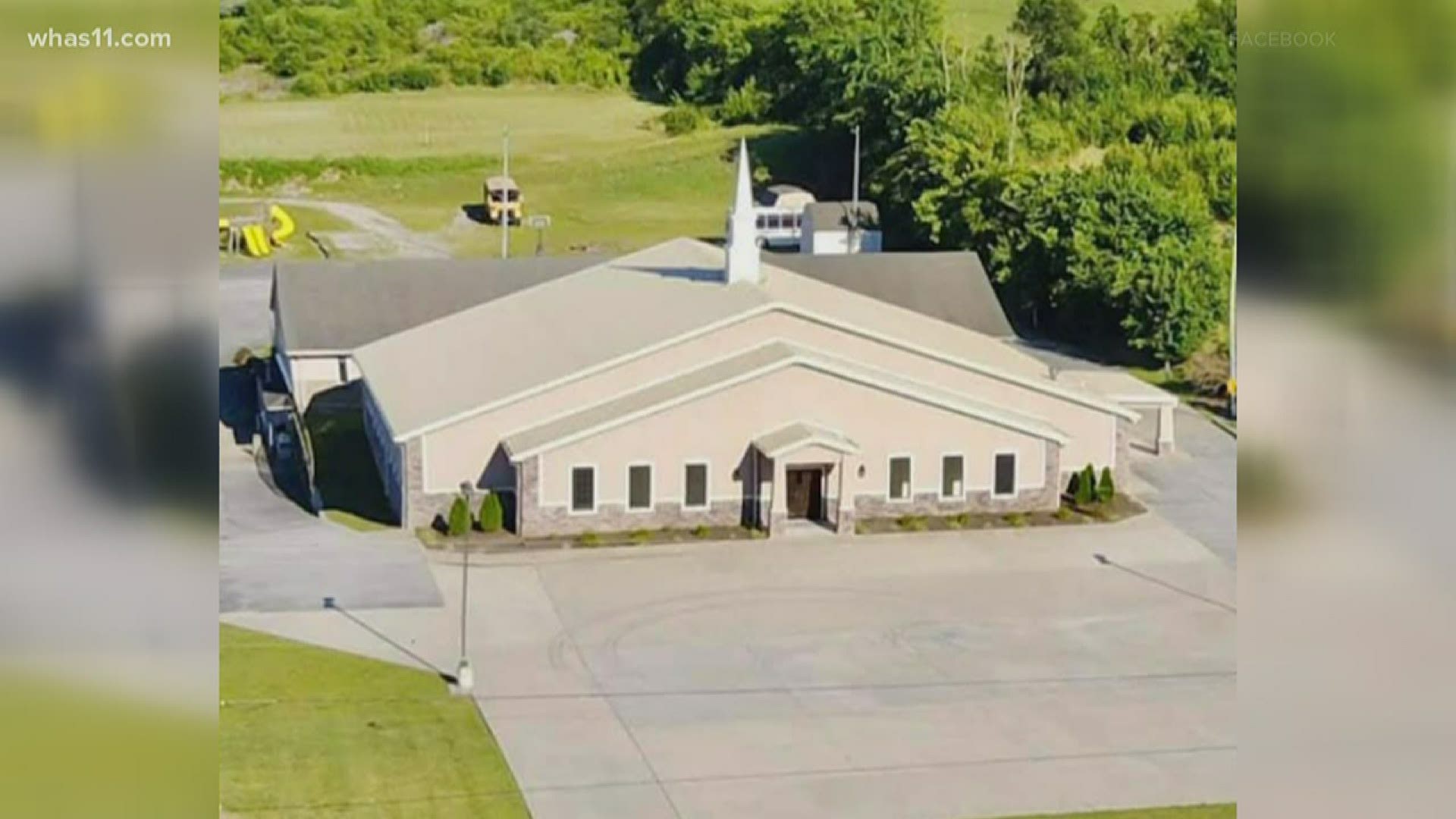 LOUISVILLE, Ky. — A federal judge has made a late-night ruling, saying churches in Kentucky can hold in-person services on Sunday. This comes two weeks before Governor Andy Beshear said those services could resume on May 20.

Those services fell under the governor's order banning any mass gathering of more than ten people.

The judge's ruling grants a temporary restraining order adding the review is preliminary and more in-depth consideration will be needed.

WHAS11 has reached out to Governor Beshear’s office for a response but no response.

Freedom of religion, enshrined in the founding documents of our nation and our Commonwealth, has been affirmed many times over by our judiciary and was once again upheld tonight. The rulings should serve as a reminder that the pillars of our nation stand strong even in the midst of a crisis and are not to be ignored, cast aside, or downplayed, regardless of the circumstances.

I encourage all houses of worship to prayerfully and carefully consider when it is the right time to resume in-person services consistent with health guidelines. Although these rulings protect the religious liberty of Kentuckians, we must continue to do our part to protect the health of our fellow citizens by reopening carefully."

RELATED: Southern Indiana pastors plan to hold off on in-person services despite reopen