The judge said she will soon decide whether to rule 30-year-old accused rapist, Cane Madden incompetent to stand trial. 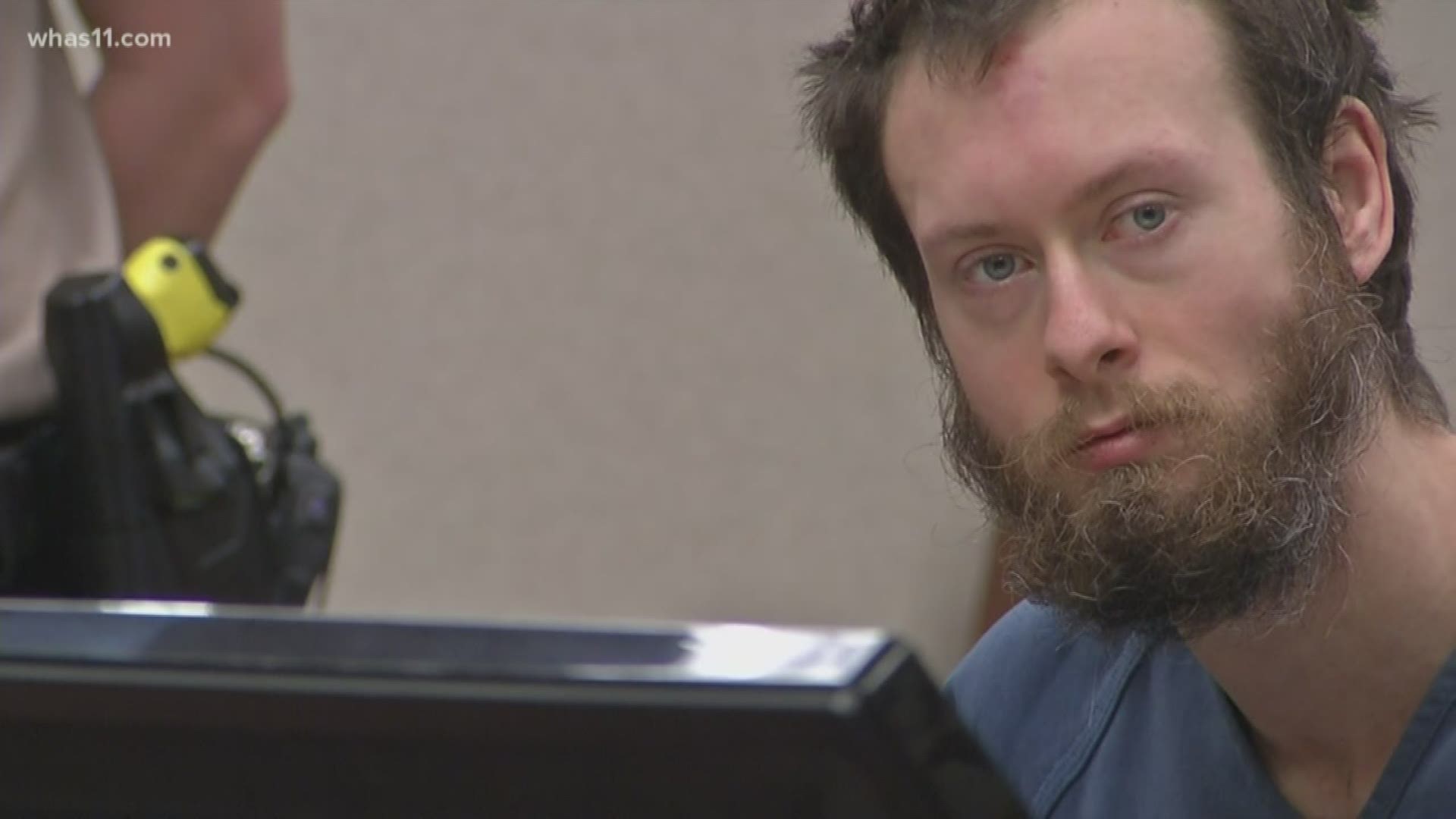 LOUISVILLE, Ky. — A man accused of raping and fracturing the skull of an 8-year-old girl could soon walk free.

The judge said she will soon decide whether to rule Cane Madden incompetent to stand trial.

"That is a disaster – a bomb waiting to explode," said community activist, George Fields. "If they don't give justice where it's supposed to be at, he's going to get killed or he's going to kill someone else."

Community activists filled the courtroom Friday for Madden's hearing. The group said they are losing faith.

"Every time I see [Madden] I think of the failure of our justice system," president of California Association Neighborhood, Yolanda Walker said.

Madden is accused of raping and cracking an 8-year-old girl's skull in August in Louisville. His attorney argued in court Madden's mental health is not going to get any better.

Madden was ruled incompetent to stand trial in a separate sexual assault case in February 2019, but prosecutors said the 30-year-old needs to be checked re-evaluated.

Under Kentucky state law, a defendant who is unfit to stand trial should not be tried, convicted or sentenced, as long as the incompetency continues.

"We've got to close that crack so nobody else falls through it and can hurt people in our community," Senator Morgan McGarvey said. He has been working on new legislation that would fix that crack.

"We're also working because it's a budget year to create a facility that's safe enough for people to be and for them to get treatment," McGarvey said.

Under his bill a defendant like Madden would be appointed a lawyer that would put an emphasis on their well-being.

"If someone is there advocating and says you know what even though they might not respond to treatment it's not the best thing to have them out in the community for themselves because they're a danger," McGarvey said.

He is expecting bipartisan support and said as soon as the governor signs it there will be an emergency clause.

"We expect to have legislation introduced within the next week," McGarvey said.

Madden's next hearing is on March 6.