A new confession letter by Josh Young - who was acquitted in the 2011 Louisville murder of his 14 year-old step brother now claims *he* was the one who beat Trey Zwicker to death. 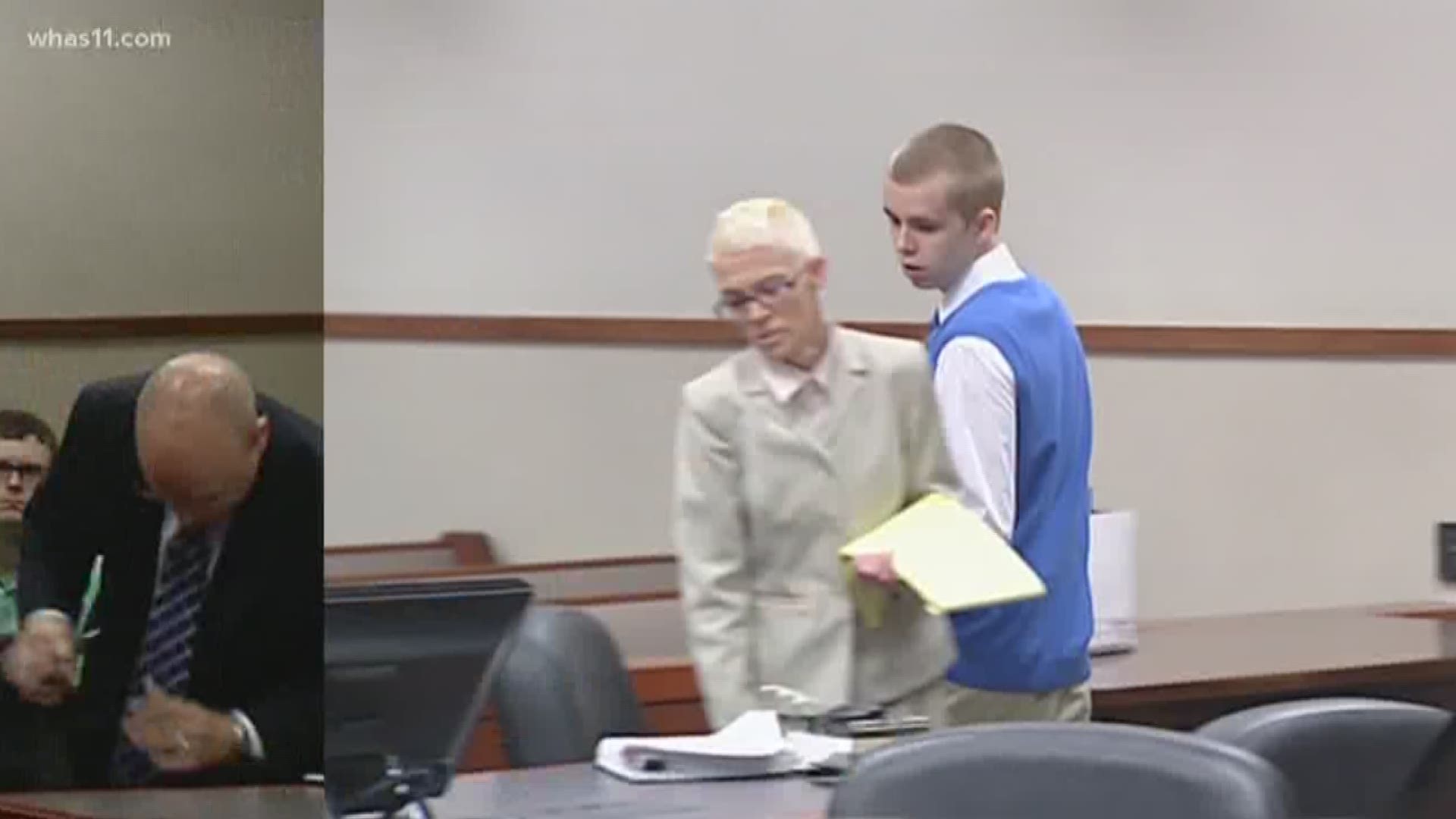 In a four-page written confession, Josh Young says he's 'ready to get the truth out' of the 2011 beating death of his step-brother Trey Zwicker.

In his letter, Young says he acted alone - a similar claim his father, Josh Gouker, would make during his 2013 plea.

"I just snapped. I hit him and he went down," Gouker said when he entered his guilty plea.

Initially, Gouker said Young killed Trey. But later told us about a possible cover-up conversation he had with his son.

"I said Josh, if they catch us, you just play crazy," Gouker said.

During Young's 2013 trial, he wrote in the letter a family member 'testified that she took me to dispose of the murder weapon and bloody clothes. But thanks to my dad performing so well during his testimony, the jury came back with a "not guilty" verdict."

That not guilty verdict came in August 2013 - about three months after Gouker's guilty plea.

But Young says when his dad took the stand in his trial, he did so with one goal, 'to form a series of lies and fabricate a story so believable the jury would fall for it. He succeeded!"

Gouker is serving a life sentence for Zwicker's death, while Young is currently in federal prison on a weapons charge.

The Jefferson County Commonwealth Attorney's office says they believe Young and Gouker killed Zwicker together and will address any legal issues ir and when any pleading is filed in court.

RELATED: Father, son accused of murder will be tried together

RELATED: Commonwealth files motion to have father, son tried together in Zwicker case