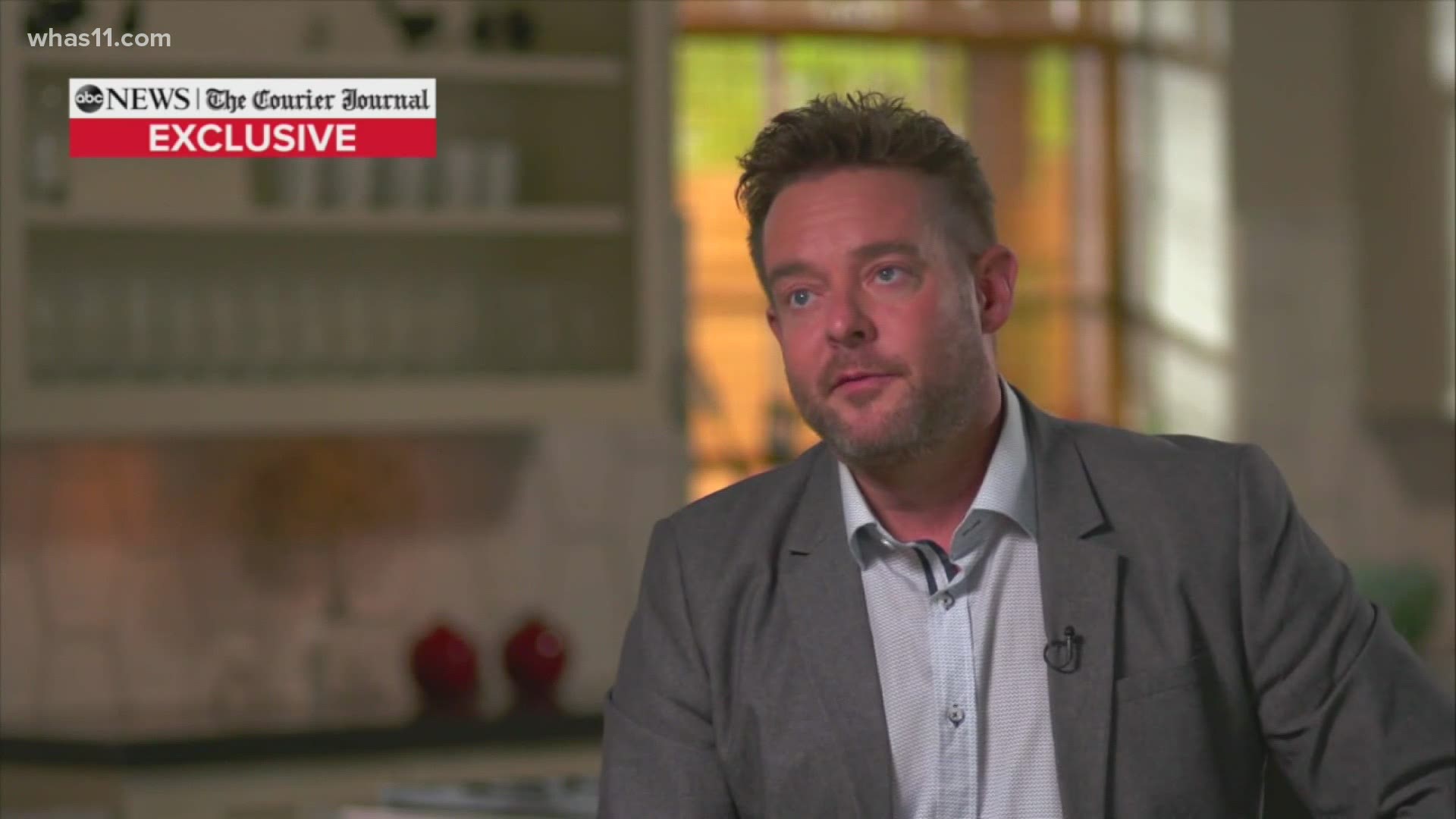 LOUISVILLE, Ky. — Simon & Schuster said it will not distribute a book written by the Louisville police officer shot while executing a warrant at the home of Breonna Taylor.

Tennessee-based Post Hill Press said it will publish a book by LMPD Sgt. Jonathan Mattingly, the officer who officials said was shot in the leg by Taylor's boyfriend the night of the deadly raid.

In a statement, publishing company Simon & Schuster said it will not be involved in the book's distribution despite Post Hill being a distribution client.

"Like much of the American public, earlier today Simon & Schuster learned of plans by distribution client Post Hill Press to publish a book by Jonathan Mattingly," the company said. "We have subsequently decide not to be involved in the distribution of this book."

Post Hill said the book will allow Mattingly to tell his account publicly. In an interview with ABC News and The Courier-Journal, Mattingly said he believes police did the right thing, but said Taylor would be alive if they had not given time for someone to answer the door.

Mattingly, Cosgrove and Det. Brett Hankison were all placed on administrative reassignment following the shooting. Hankison has since been fired. Cosgrove and the detective who obtained the no-knock search warrant have received letters of termination. Mattingly is still with the department.

News of the book received criticism online. Kentucky Rep. Attica Scott responded to the news by tweeting, "People love to profit off of Black pain and tragedy."

Stay focused, y’all. People love to profit off of Black pain and tragedy. It sells.https://t.co/cpa4nbjUNC

Rev. F. Bruce Williams, activist and senior pastor at Bates Memorial, said Mattingly is a "criminal who should be in jail," not writing a book.

"Racists and white supremacists will always find a way to profit from Black bodies," Williams tweeted. "This disgusting attempt to rewrite events to invent a lie he can live with abhorrent."

Racists and white supremacists will always find a way to profit from Black bodies. This disgusting attempt to rewrite events to invent a lie he can live with is abhorrent. He’s a criminal who should be in jail. https://t.co/AixQghnjxl

Post Hill Press describes itself as a publisher of pop culture, current events, Christian and conservative political books among other things.

RELATED: 'It has been broken for years.' | Chief Shields discusses future of LMPD