John Schnatter, former CEO of Papa John’s, resigns from UofL Board of Trustees 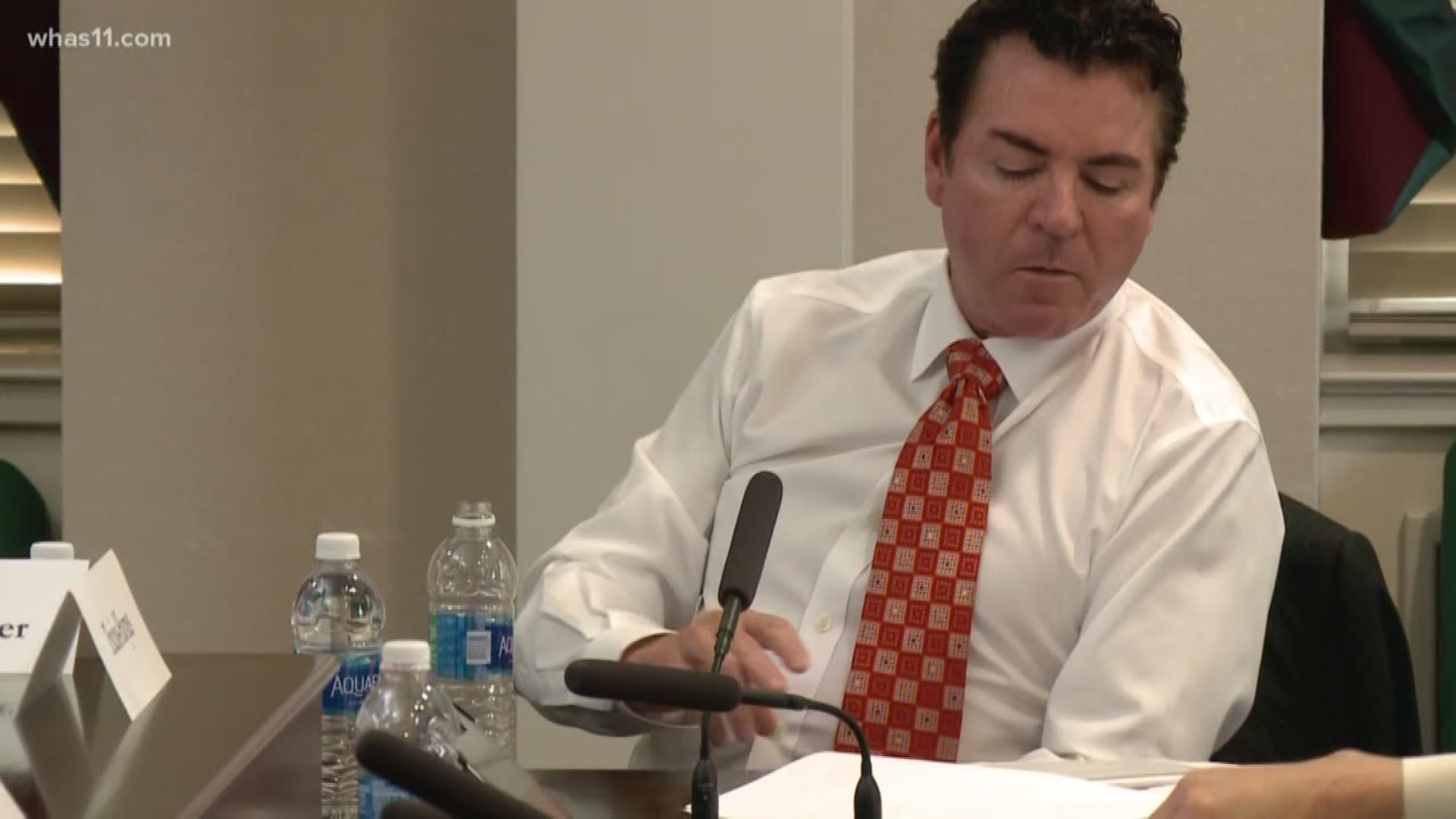 LOUISVILLE (WHAS11) – The former CEO of Papa John’s has resigned from the University of Louisville Board of Trustees. 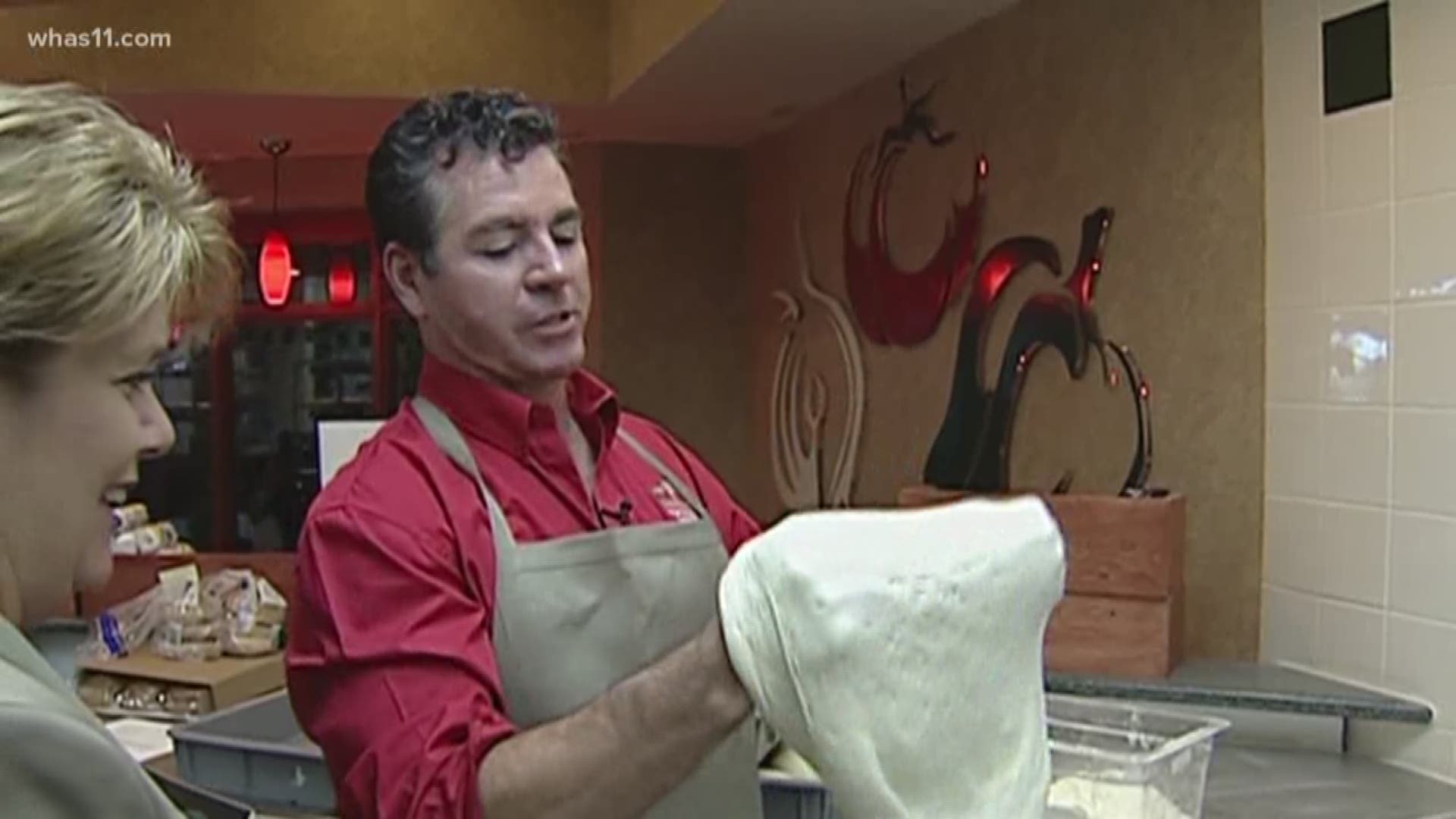 Below is the state from the University of Louisville Board of Trustees chairman J. David Grissom about John Schnatter:

“After speaking with John, I’m confident that his comments, while inappropriate, do not reflect his personal beliefs or values. No member of the board of trustees condones racism or insensitive language regardless of the setting. The University of Louisville embraces and celebrates diversity and is a supporter of all its students and stakeholders regardless as to their identity.

John has tendered his resignation from the University of Louisville board of trustees effective immediately. The board appreciates his 2 years of service and thanks him for his generous support for so many years.”

After the Forbes report, the NAACP and the chair for the Kentucky Democratic Party called for his resignation or removal from the board.