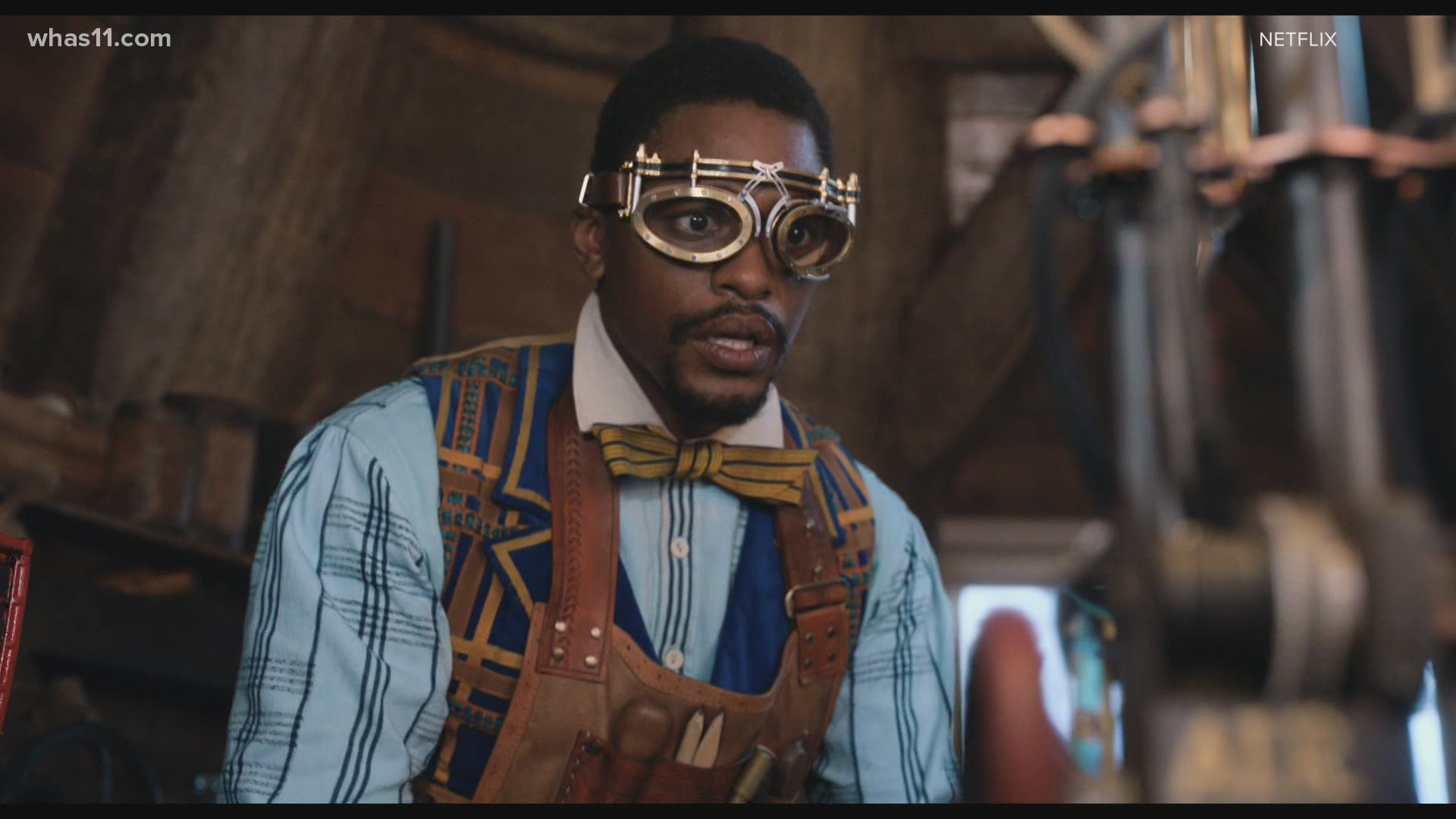 LOUISVILLE, Ky. — If you're looking for a holiday movie to watch with your family, you may want to check Netflix. Jingle Jangle, a new original film, is all about family and forgiveness.

The musical also has a local tie - one of the cast members, Justin Cornwell, is originally from Louisville. In the film, Cornwell portrays a younger version of the movie's main character, Jeronicus Jangle, played by Forest Whitaker.

He said his childhood in Louisville helped shape him.

"Louisville is the place that gave me the courage and the strength and the confidence to go out into the rest of the world," he said.

Cornwell took the encouragement he received from his teachers and friends in the community and pursued his dreams, landing a role in the Netflix film.

"Jingle Jangle is such an amazing movie," he said. Alongside Whitaker, the film also stars Phylicia Rashad, Keegan-Michael Key and Anika Noni Rose.

"Working on the film, we knew it was something special from the get-go," Cornwell said. "From the music to the people involved it's like, wow, this is a show of Black excellence."

Jingle Jangle is now streaming on Netflix. You can watch the trailer below: