Days after she was found dead inside her apartment, the family of Jessica Jones is searching for answers in what may have led up to her death. 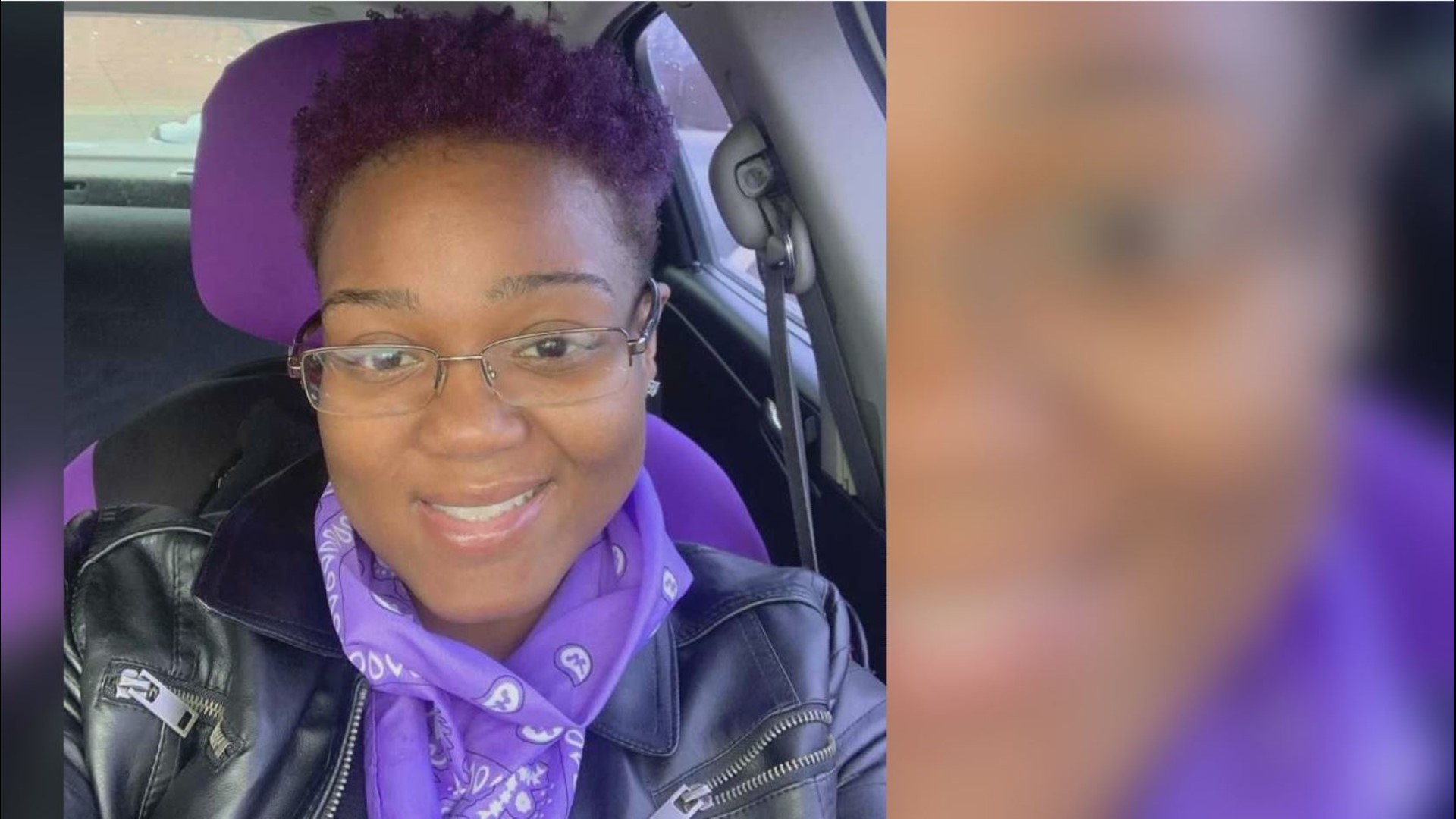 LOUISVILLE, Ky. — The family of a victim is searching for answers, days after she was found shot and killed inside her Bon Air apartment.

“This is where the killer came. This is where she took her last breath,” Her sister Tidshawnda Spence said. “If we didn’t actually hear from Facebook, we wouldn’t know nothing.”

While press releases have named the victim as Jessica Abernathy, her family called her Jessica Jones.

Jones’ sisters said they called Louisville Metro Police repeatedly, looking for answers, for closure or someone to say their sister’s death matters.

Spence added, “Like, we just want to know any type of information to help us out with a little bit of closure because we don’t even know where to start.”

They want to know how she died and if would it made a difference if officers went inside immediately, rather than clearing the scene and returning hours later to find her.

With no word from those sworn to protect, the family is taking Jessica’s memory into their own hands and letting go.

“1, 2, 3 – Jessica, we love you baby,” the family said during a remembrance vigil outside her apartment.

"She's really gone. She's not going to call us and be like 'I'm joking, here I am.' It's really a reality that she is not here anymore," Felisia Stone, a close friend said.

Now, it's time to shift focus. Jessica is gone, her memory released and just like the balloons, her killer is out there, somewhere.

"God got her now. So our job is down here on earth, to find out who did it,” Spence said.

They're asking anyone with information on their sisters' killer to call the Anonymous Tip Line at (502) 574-LMPD, or even to reach out to them directly.

Police said they are investigating Jessica's death as a homicide and asked when they first heard of the shooting. They told WHAS11 News on Sunday (May 30) the call came in Monday during which they stated they heard gunshots on Saturday.