"My goal is to be the mayor for everybody," Dieruf said. 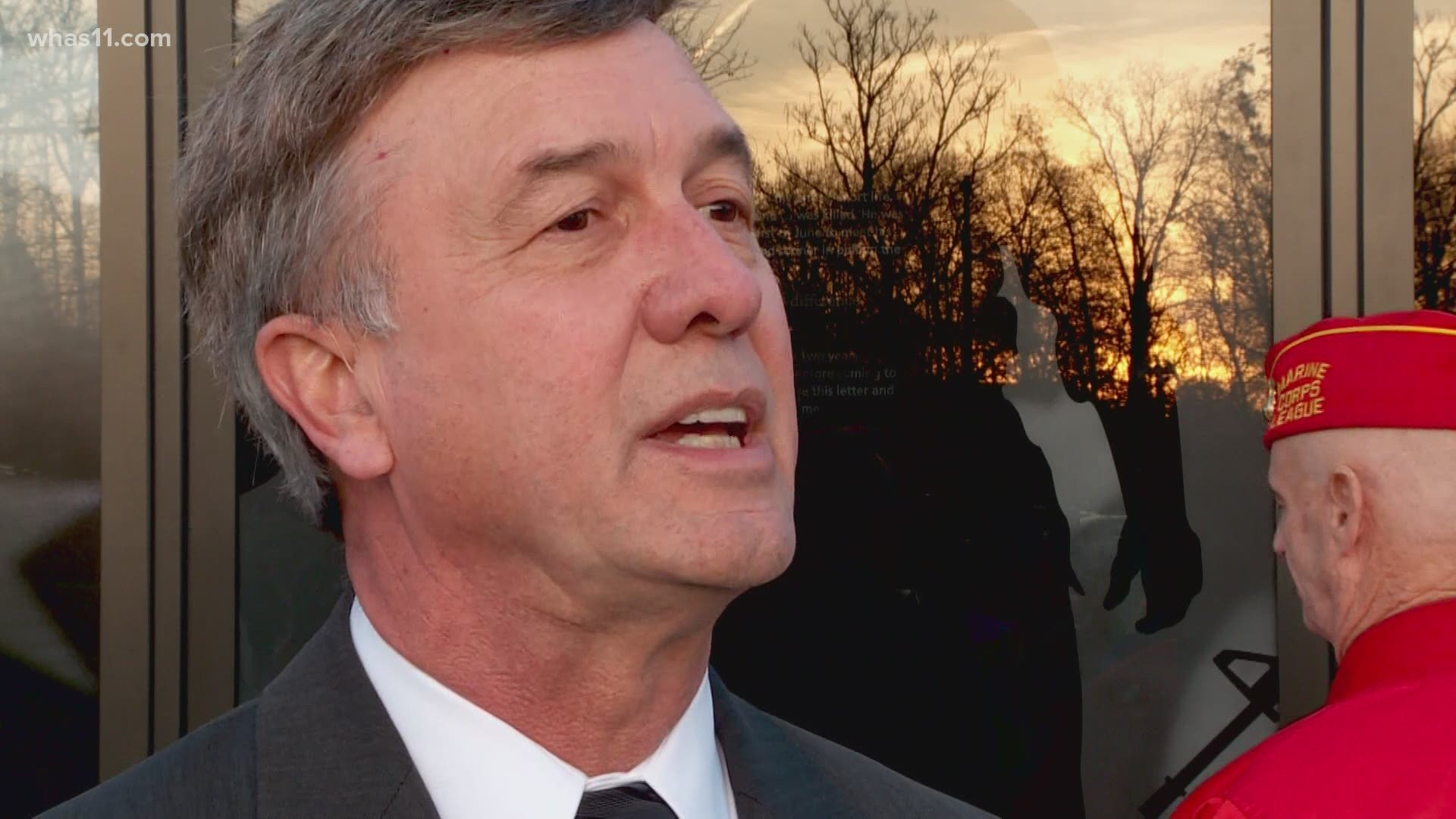 LOUISVILLE, Ky. — Yet another candidate is throwing their hat in the ring for Louisville mayor.

Jeffersontown Mayor Bill Dieruf has served three terms and now plans to run for Louisville mayor in 2022. He officially announced his candidacy on June 9.

Four other candidates have entered the race already: