The first report of the shooting came in at 2:54 p.m. and at 2:58 p.m. Bush was arrested outside the Kroger on Hurstbourne Parkway. 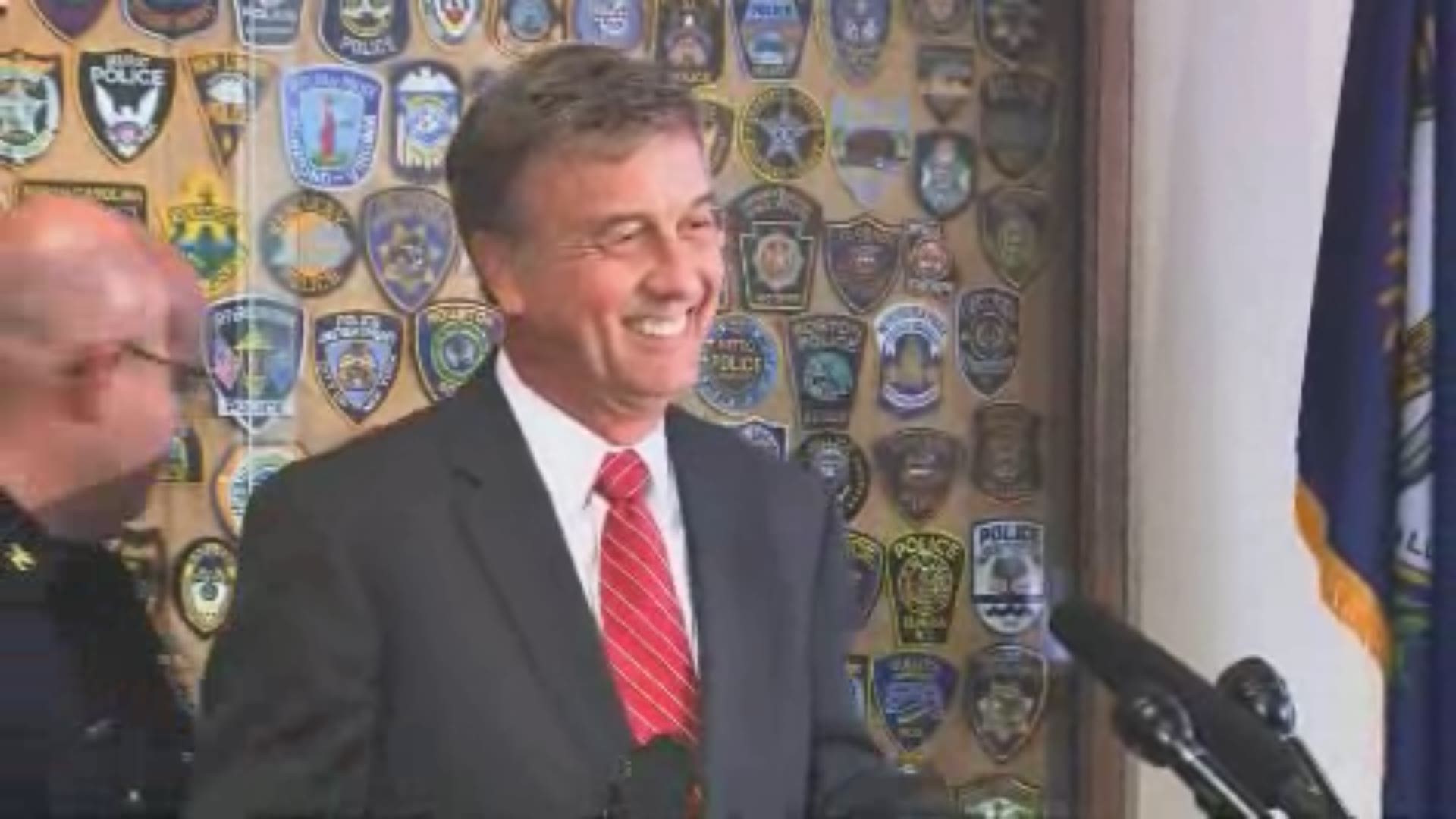 The first report of the shooting came in at 2:54 p.m. and at 2:58 p.m. Bush was arrested outside the Kroger on Hurstbourne Parkway.

The police said they interviewed 120 witnesses at the scene.

Rogers said the evidence from inside the Kroger, which is a 116,000 square feet building, and the area outside the store is still being processed.

The police are looking into a tip claiming the accused shooter tried to gain access to a church, called First Baptist Church of Jeffersontown. Surveillance video did capture this, according to Rogers, and it happened minutes before the shooting, according to police.

Jeffersontown Mayor Bill Dieruf said the public stepped up and pointed police, who arrived at the scene of the shooting, in the right direction to resolve the situation on Wednesday.

“Jeffersontown is a city we are proud of,” Dieruff said.

Rogers also reiterated that the citizens of Jeffersontown are great, and they support the police department.

Mayor Fischer on deadly Kroger shooting: “We are one city. One proudly diverse and welcoming city."