The Indiana prosecutor released new information on the pursuit that resulted in the deaths of 18-year-old Tyler Cooley and 19-year-old Brooklyn James. 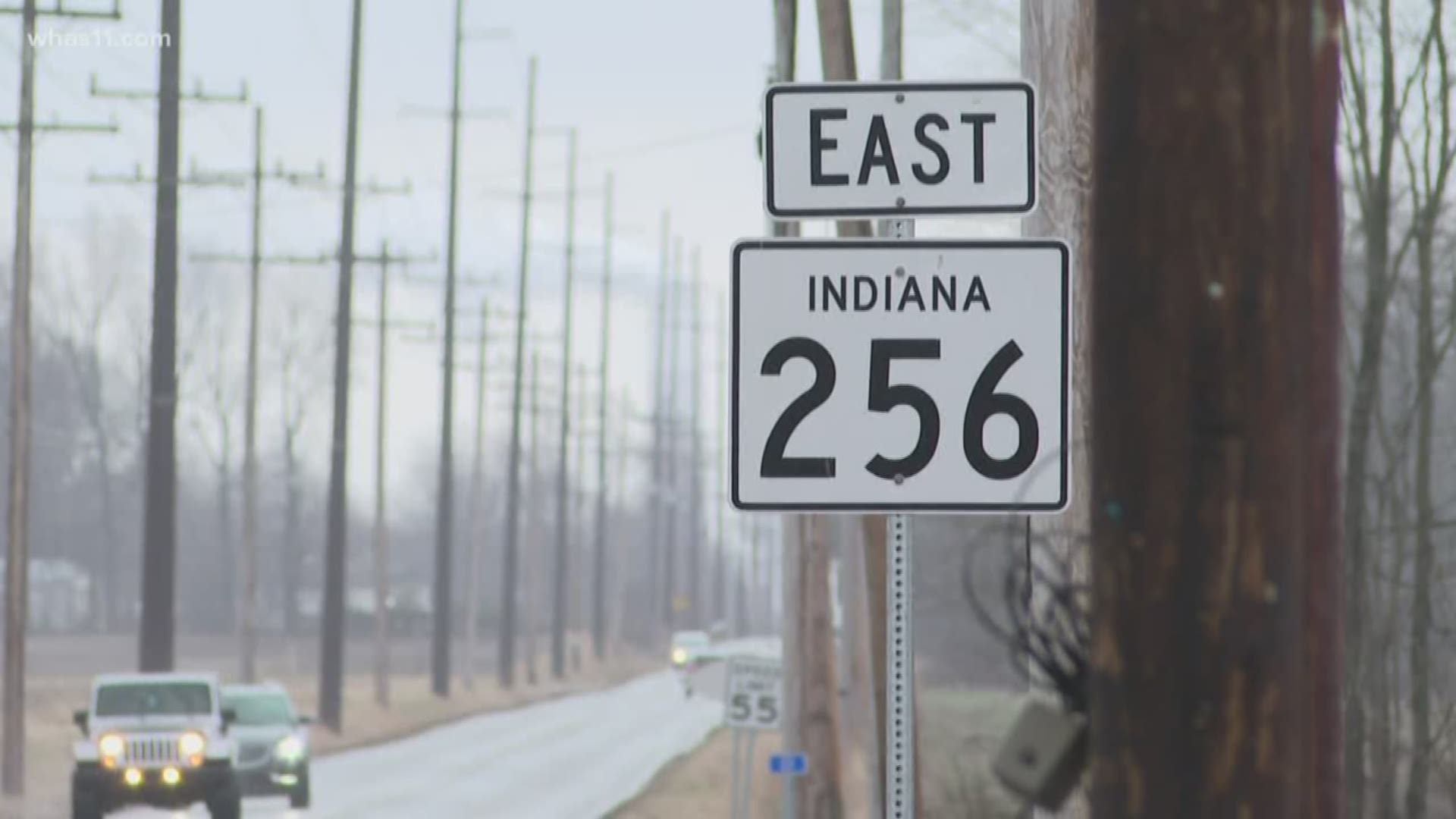 Cooley and James were the passengers when police say Blake Coombs, who also goes by Blake Isenhower, was driving a vehicle Thursday, Jan. 9 that would not  pull over for a Madison Police Officer.

Officials said the officer tried to stop Coombs because he witnessed the vehicle swerving, brake lights not working, and thought the driver might have been impaired.

Coombs allegedly would not stop in the chase that lasted for 20 minutes until he slammed into utility poles on State Road 256 in Jefferson County, Indiana killing James and Cooley. Police said the vehicle was registered to Cooley.

Jefferson County, Indiana prosecutor is investigating a burglary that happened on the same day of the crash involving Coombs and Cooley. In his statement, Sutter said officers found stolen power tools and what was left of a stolen television at the crash site.

He added that Coombs also ran off from a detention center in Richmond, Indiana where investigators believe he stole a vehicle. According to Indiana Department of Correction, Coombs escaped on Nov. 1. Officers issued a warrant on the same day, but was not able to locate the 18-year-old until Thursday’s crash.

When WHAS11 reporters were at the crash scene Friday, they spoke with Brooklyn James's father, Brian James who was spending time at his daughter's memorial.

Madison Police arrested him Jan. 11, on a warrant that was issued in November involving an Oct. 2019 domestic incident.

In a statement Sutter said:

“Over the weekend, the father of one of the victims of the crash, Brian James, encountered law enforcement and gave a verbal indication to officers that he was a danger to himself or others. While at the Sheriff’s Department, Mr. James was arrested on a warrant issued for a domestic incident that is alleged to have occurred on October 29, 2019 involving Jackie James and Brooklyn James. A warrant for Mr. James was issued on November 1, 2019. Mr. James was detained on the outstanding warrant on January 11, 2020, for his personal safety, the safety of others, and to begin the process of resolving that case.”

Sutter said Brian James also made a post on social media with a picture of a gun making references to potentially killing Coombs and harming himself and law enforcement.

Sutter said Brian James is also facing a new charge of carrying a handgun without a license and possession of a firearm by a domestic batterer.

Brian James was in court Monday and the judge set his cash bond at $100,000 for both cases.

According to Indiana State Police Sergeant Stephen Wheeles, Coombs is still in the hospital as of Monday, Jan. 13.

Sutter said he has yet to decide whether to press charges against Coombs.

Cooley’s family declined to comment on the prosecutor’s statement. WHAS11 never heard back from James’s family for comment.