Friday's ruling allows the tax increase to be implemented without the vote, even though it is already on ballots. 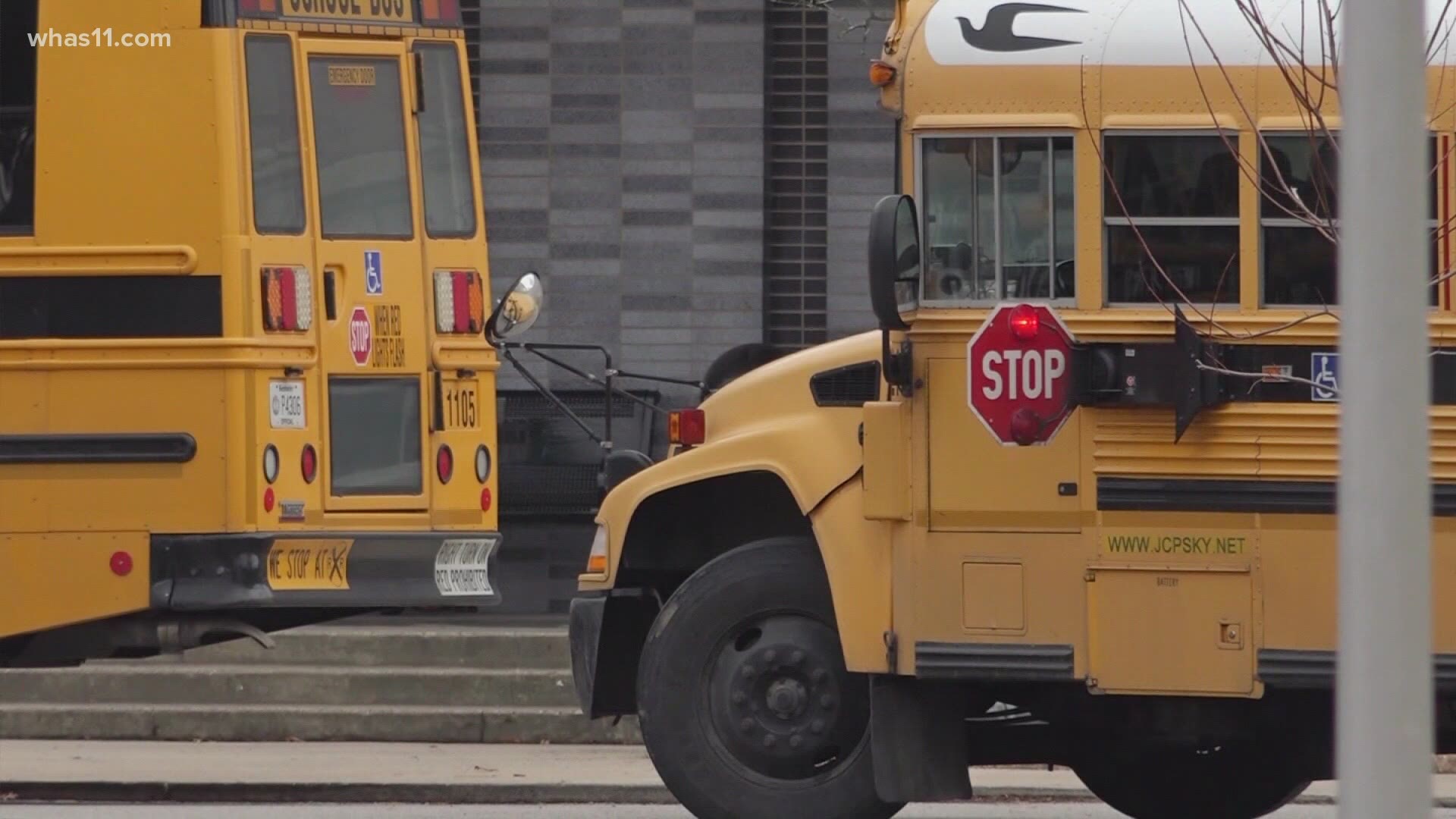 LOUISVILLE, Ky. — Jefferson County Public Schools (JCPS) can move forward with its tax increase. A judge ruled thousands of signatures on the 'no JCPS tax hike' petition were invalid. It's what Superintendent Dr. Marty Pollio has been pushing for.

JCPS school board approved a 7-cent tax increase in May but a petition approved in July forced the issue to be put on the ballot.

In July, a group of people against a JCPS tax increase submitted a petition with 40,320 signatures to the County Clerk’s office.

After the signatures were verified and deemed legitimate, the tax increase was put on the November ballot for voters to decide.

In August, the JCPS board voted to challenge the clerk's decision approving the petition.

Friday's ruling allows the tax increase to be implemented without the vote, even though it is already on ballots.

Theresa Camoriano, the leader of the 'no JCPS tax hike' petition committee was stunned to find out about this ruling. She says the decision should have been made by the people.

"I think it's a real disappointment, I'm disappointed that the people's voices aren't going to be heard," Camoriano said. "I think the large majority of the people do not want this tax hike."

Now they have definite plans to appeal. But in the meantime, this means all votes, both for and against, on the November ballot don't count. Some voters like Mary Anderson, are not happy.

"It's very upsetting, how can they do that," Anderson said. I'm very ticked."

Theresa says she feels like JCPS has not been good stewards of the money they already have.

"And we would love to see JCPS be more accountable to the citizens," Camoriano said.

That's exactly what Pollio says he is now asking of the community.

"We will ask the community to hold us accountable for every cent that we spend you will see how it is spent. We will have a dashboard and a yearly report," Pollio said.

Camoriano issued this statement about the ruling:

"We are disappointed that Judge Brian Edwards decided against us, throwing out our petition and at least temporarily preventing the people of Louisville from having a voice on the JCPS tax hike. We also are disappointed that Judge Edwards failed to hold JCPS accountable for violating the law when it levied the tax hike – a law that was intended to protect the taxpayers. We plan to appeal.

We gathered enough signatures on the petition, as certified by the County Clerk, and JCPS and JCTA did not find enough duplicates or other real problems to justify throwing out the petition. After all that effort on the part of citizen volunteers, following legal procedures and gathering enough signatures, the people should have the right to vote on the tax hike and not have their voices silenced.

We ask the people to continue to vote NO on the tax hike, so their votes will be able to be counted if we win on appeal. We also are asking people to contribute at TheVilleKY.com to help pay for the cost of the appeal if they would like to support our efforts.

We would like to thank all the people who have gotten us to this point, including the many citizen volunteers who helped spread the word, helped gather signatures on the petition, and helped pay the expenses of the lawsuit. We especially appreciate the excellent work of John Treitz, Tim Eifler, Dana Howard, and Stephen Sherman at Stoll Keenan Ogden, who worked pro bono on our behalf. It was not easy for them to fight against the army of lawyers arrayed by the school board and the teachers’ union, all of whom had the benefit of our tax dollars to use against us in order to fight to prevent the people from having a voice.

We also plan to ask our state legislators to change the law, so the people will not be required to petition in order to have a voice on tax hikes greater than 4%. We should be able to have a voice and to hold taxing entities accountable to use our tax money wisely without having to petition and beg for that right. Other states provide their citizens that kind of check on the taxing authorities, and Kentucky should show the same respect for its citizens as other states show to theirs. It would be helpful if people would contact their state legislators and tell them they need to change the law in the next legislative session.