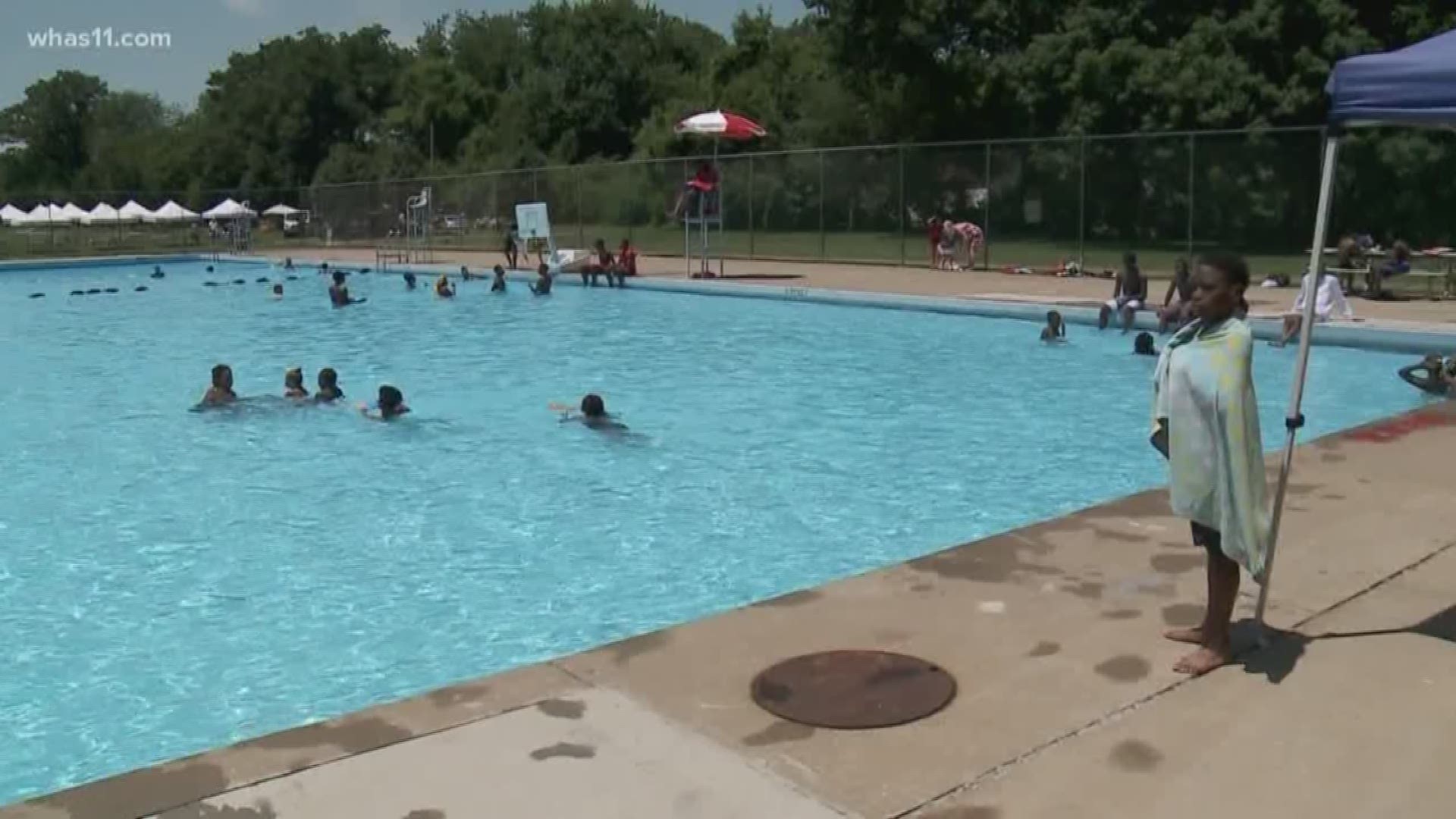 When Mayor Fischer announced four pools would not open due to budget cuts, the Jamon Brown Foundation stepped up to donate $5,000.

The Atlanta Falcons, Brown's current team, matched the donation, totaling $10,000. Danny Mosby with the foundation said it is part of their mission to help at-risk youth.

The donation will start the ball rolling in hopefully getting pools opened but Fischer said in April the decision to close pools was made because the city did not want to begin the process of hiring lifeguards if they had no money to pay them.

Papa John's is also expected to donate to the cause, but a formal announcement has not yet been made.

Brown also used money from his foundation to help a Louisville family pay for the funeral expenses for 1-month-old De'Anthony Lee Trice, who died last week after his father hit him following his loss in a video game.

Brown went to Fern Creek High School before playing for the University of Louisville. He signed a three-year contract with the Falcons in March 2019.