As part of the new plea deal, Glover agreed to forfeit money and cars seized by police. He will also be allowed to move out of state. 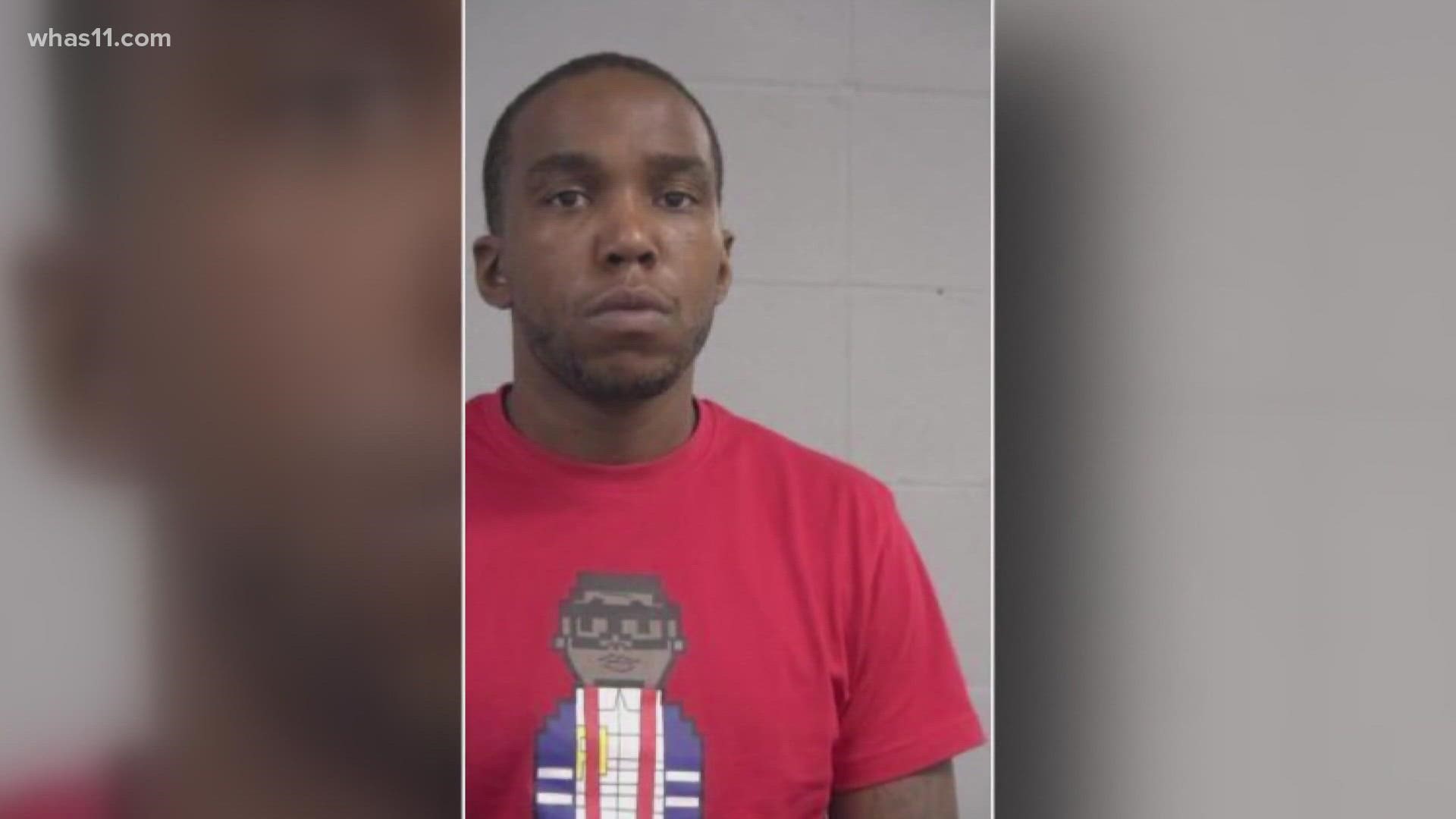 LOUISVILLE, Ky. — A convicted drug dealer who was a target of the police raids that brought officers to Breonna Taylor’s home has been offered probation for a long list of drug crimes.

Louisville police secured a slew of no-knock warrants on the night of March 13, 2020, aimed at breaking up a drug-dealing operation involving Jamarcus Glover. One of the five warrants sent police to the home of Taylor, Glover’s former girlfriend.

Officers went to her home, broke down the door and opened fire after Taylor’s boyfriend fired a shot at them. The fatal shooting of the 26-year-old Black woman sparked months of national and worldwide protests. Weeks before the grand jury returned no charges against the officers related her death, the city of Louisville agreed to pay Taylor’s family $12 million to settle a wrongful death lawsuit.

Sam Aguiar, an attorney who represented Taylor’s family in the wrongful death lawsuit, said the plea deal “validates” that Glover was not a drug kingpin requiring several late-night police raids.

Last year, Glover was offered a plea deal by prosecutors that would have forced him to implicate Taylor in criminal activity. The offer listed Taylor as a co-defendant in illegal activities. Glover declined the offer.

Prosecutors said after the document was revealed last year that it was a “draft that was part of pre-indictment plea negotiations.” There was no mention of Taylor in Glover’s new pleading documents.

Police had alleged in their warrant that Glover was receiving drug packages at Taylor’s home, but no drugs or cash were found in Taylor’s home the night of the raid. The Louisville police detective who wrote the warrant was later fired.

As part of the new plea deal, Glover agreed to forfeit money and cars seized by police. He will also be allowed to move out of state.

Prosecutors and defense attorneys in the case declined to comment until Glover is sentenced next month.