The body was spotted by a tugboat operator at around 1 p.m. Monday, about 111 miles southwest of Louisville. 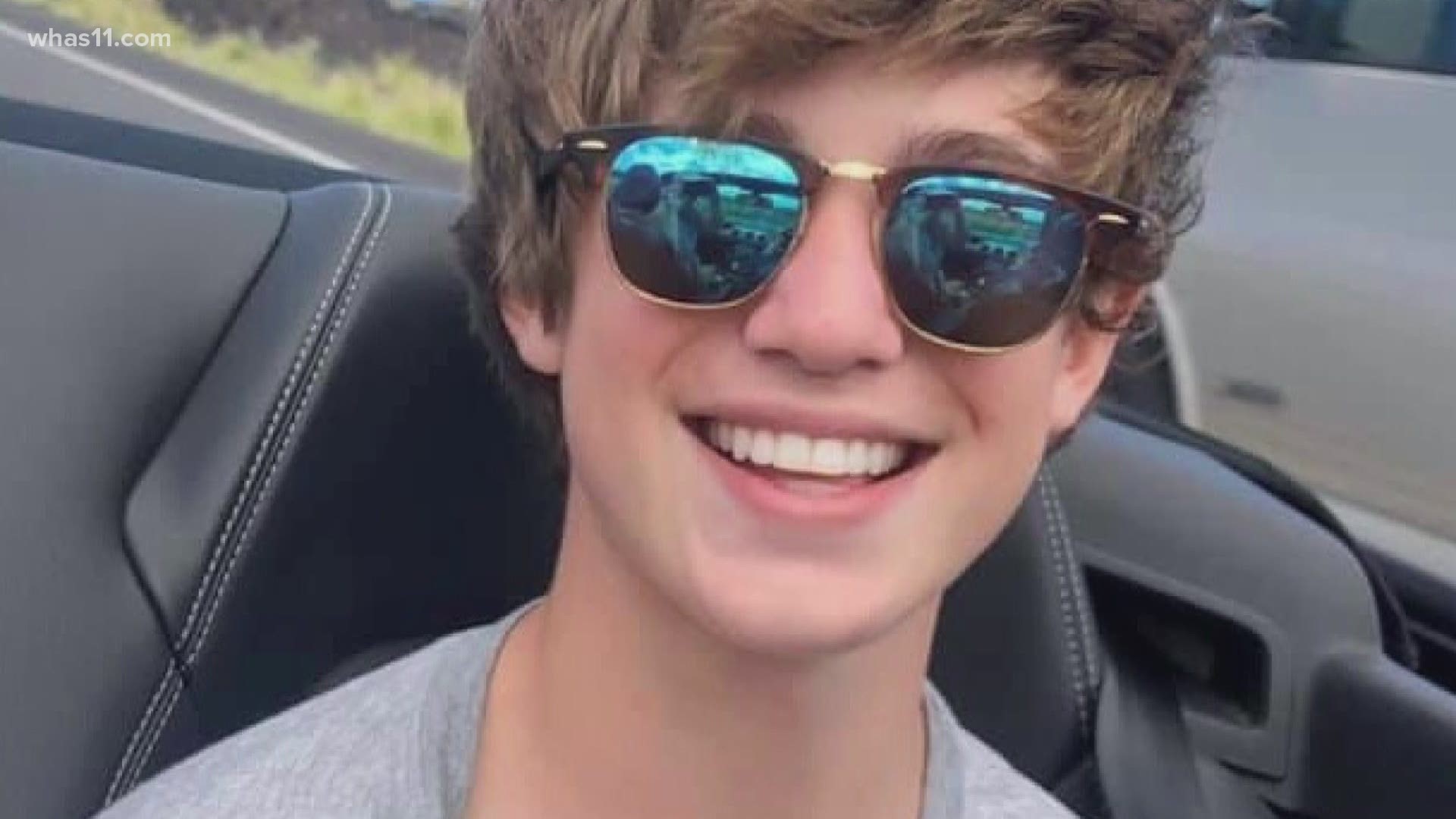 NEWBURGH, Ind. — A body found in the Ohio River Monday afternoon has been identified as missing teenager Jacob Stover.

Stover's family said they have been informed that remains discovered near the Newburgh Dam belong to the 16-year-old who went missing while kayaking Jan. 10.

"We are overcome with the grief of losing our son," Shawn and Melissa Stover said in a statement. "We are grateful to have resolution in this search made possible by the tremendous support from the community and heroic volunteer efforts during the past two agonizing months."

The Stovers said that while they hoped to find their son alive, their efforts turned to recovering their son as the weeks went on.

"While the sadness is overwhelming, we are profoundly grateful for the support of our extended family and friends, our co-workers and the strangers we never had the chance to meet," the Stovers said.

Family, friends and strangers volunteered their boats and time to search for Stover once he was reported missing. Crews searched around the Falls of the Ohio, the last location his phone pinged to, as well as surrounding areas.

The body was spotted by a tugboat operator at around 1 p.m. Monday, about 111 miles southwest of Louisville. The Warwick County Coroner said an autopsy is scheduled for Wednesday.

RELATED: 'We all still are holding on to hope.' | 16-year-old kayaker still missing after second day of search

RELATED: Search of river resumes for bodies of 2 missing children in Indiana