'I want the truth. I want justice.' | Family demands answers after Louisville woman dies while in custody at Jackson County Jail

The woman's family said they received concerning phone calls while she was in jail the last two months and were worried her calls for help went unanswered. 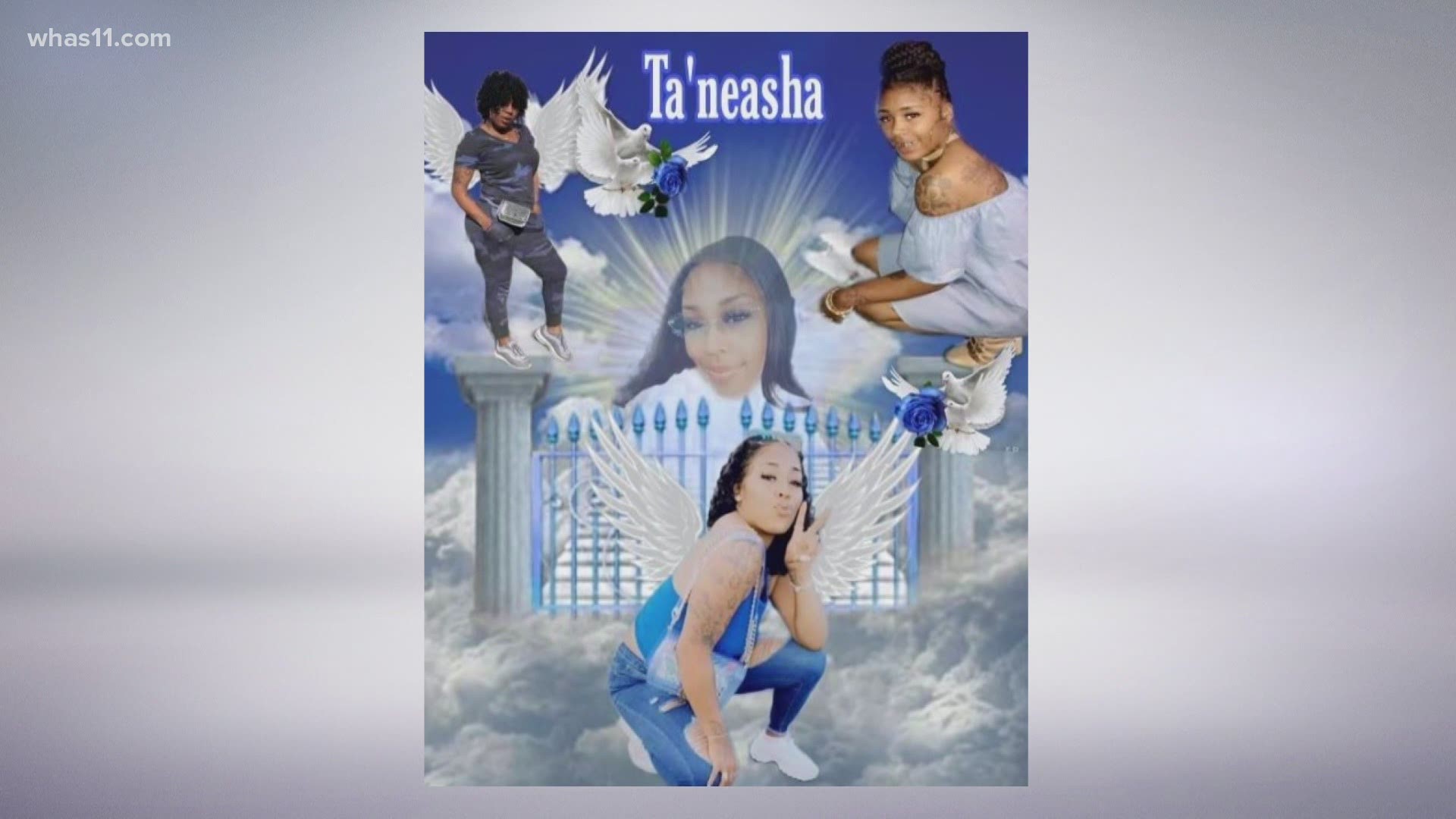 JACKSON COUNTY, Ind. — A Louisville family is demanding answers after they say their loved one died while incarcerated in a southern Indiana jail.

State police said 23-year-old Ta’Neasha Chappell died in a Seymour hospital on Friday after being taken by ambulance from the Jackson County Jail.

Family members told WHAS11 News on Sunday a detective informed them of Ta’Neasha’s death but provided little information – only telling them she reported feeling sick to jail officials before the ambulance was called.

The family said they received concerning phone calls from Ta’Neasha while she was in jail over the last two months and they were worried her calls for help went unanswered.

"I believe they neglected her. They neglected her need, [and] protection. She spoke to me numerous times -- phone calls, telling me they were going to kill her in there," her sister Ronesha Murrell said.

Her father Donte Chappell added, “I just want to know what happened. My heart is broken."

Ta’Neasha had been arrested and booked in the Jackson County Jail since May after police said she stole from a store and then allegedly led officers on a high-speed chase through multiple counties in Indiana.

The Jackson County Sheriff’s Department said they contacted investigators from Indiana State Police on Saturday to request detectives to conduct a death investigation.

An autopsy on Ta’Neasha was performed on Sunday and investigators are awaiting the autopsy report and toxicology results.

In the end, Murrell said she wants truth, justice and accountability.

"She may have been an inmate to y’all but she was loved. She was very loved."

WHAS11 News reached out to the jail for comment multiple times but have not heard back.