Choir and piano teacher at Iroquois, Austin Norrid pointed to cell phones as one of the reasons for the increasing number of fights at school. 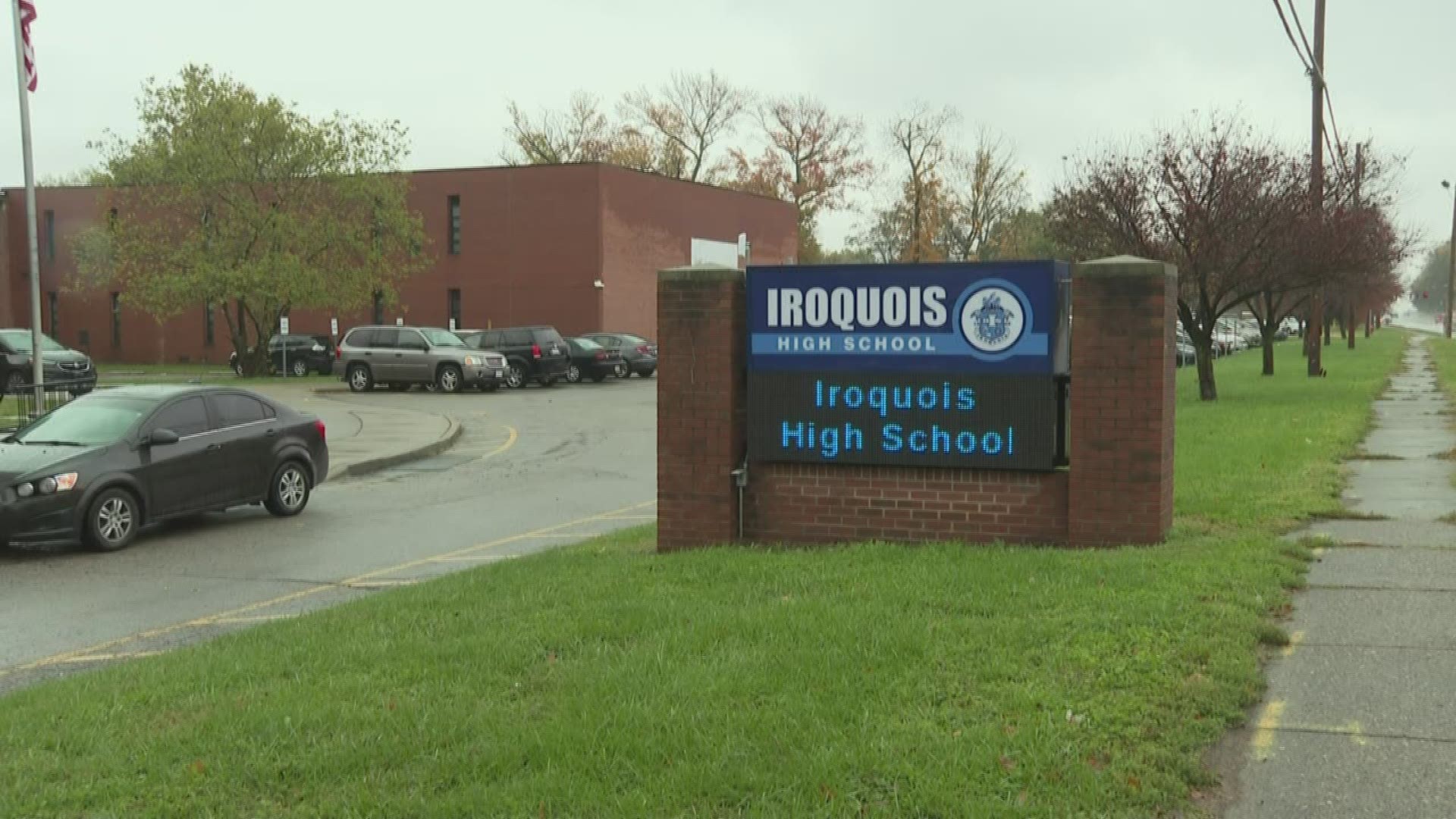 Choir and piano teacher at Iroquois, Austin Norrid pointed to cell phones as one of the reasons for the increasing number of fights at school.

Norrid sent a five-paragraph email to board members voicing his concerns. In it he wrote, "When I ask students what is causing fights, nine times out of ten, they are beginning online."

He went on to write they are using social media to cyber bully each other and instigate fights.

JCPS spokesperson, Renee Murphy said they are aware of Norrid's concerns and are looking into a number of things.

Norrid claimed teachers are not allowed to take students' phones away and because students know that, their behaviors change.

"We have central office members that are involved with that," Murphy said. "We will have school leadership that's involved with that, and we will be communicating out more to the school staff and to the community what we're going to be doing as those plans are finalized."

In his email Norrid said students have always engaged in fights, but it is also becoming worse -- something he said he has never seen in his three years of teaching at Iroquois.

He ended his letter saying if there are no consequences when it comes to the hand held devices, nothing will get solved.