The IRONMAN Louisville triathlon, scheduled for October, has been cut due to the coronavirus pandemic. 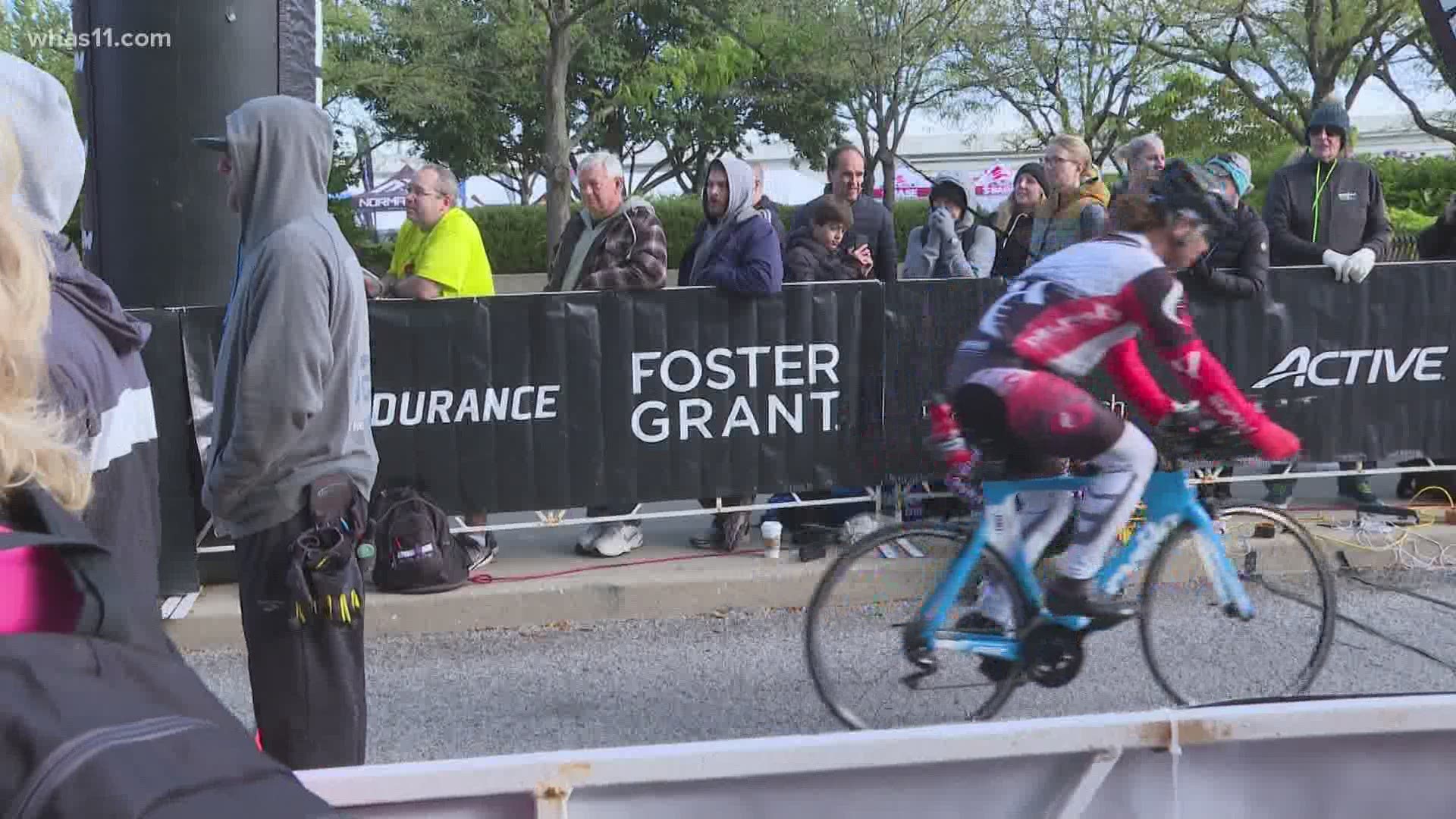 LOUISVILLE, Ky. — A popular triathlon that brings athletes from around the world to challenge their physical fitness has been canceled.

The IRONMAN Louisville triathlon, scheduled for October, has been cut due to the coronavirus pandemic. Officials said the race will not return in 2021.

The event in Louisville would have offered qualifying spots to the 2021 IRONMAN World Championship in Kailua-Kona, Hawaii.

Officials with IRONMAN said they are working on options for future event locations in Kentucky.

Athletes who planned on participating in the Louisville triathlon will receive an email with further information.

If you have not received an email, they are asking you to contact louisville@ironman.com.

RELATED: 'The finish line is just the beginning' | Brothers compete in endurance sports to empower those with disabilities