While universities in Kentucky and Indiana are both planning to have in-person classes in the fall, the situation is fluid and changes are possible. 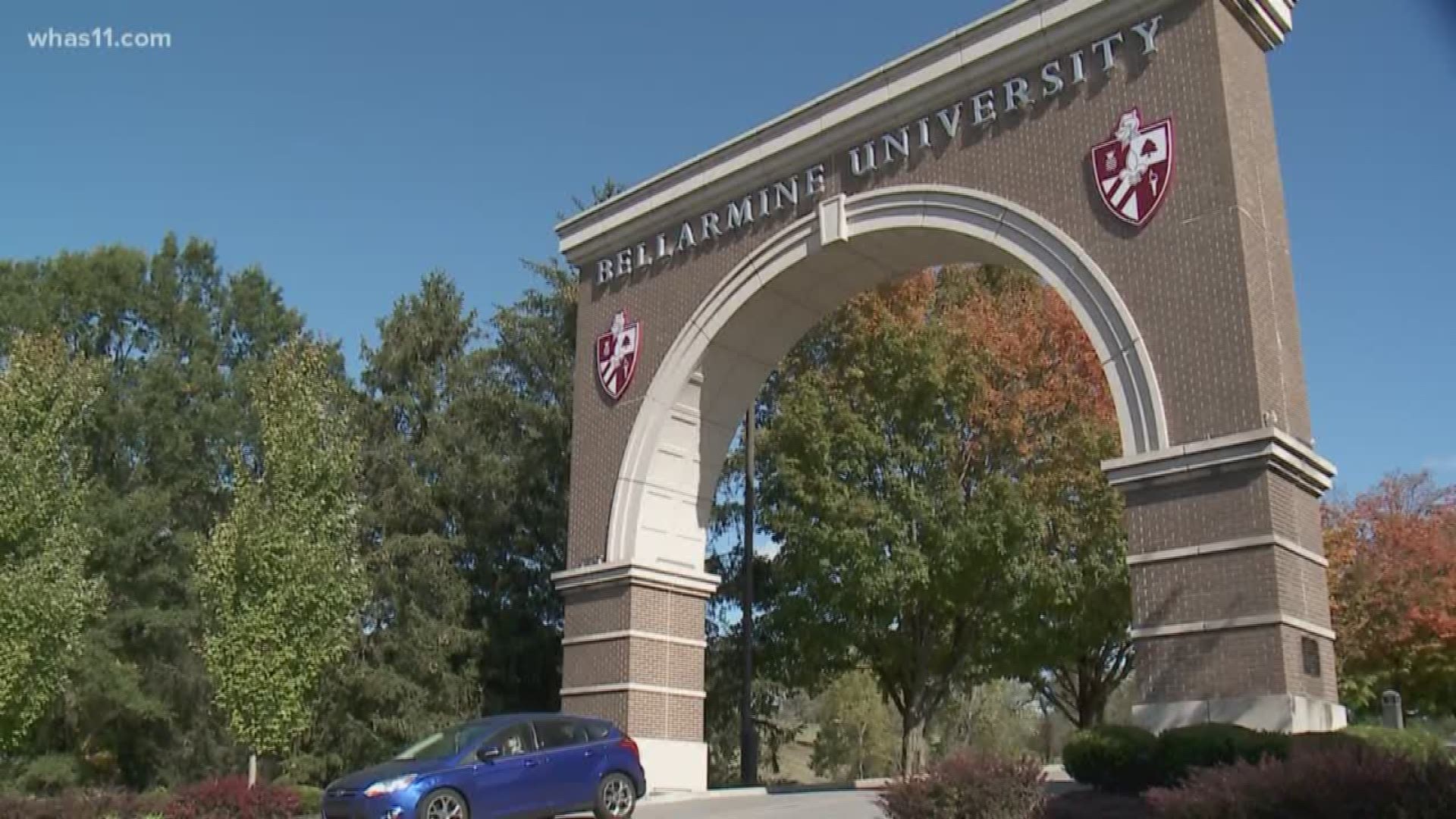 LOUISVILLE, Ky. — A recent announcement from the U.S. Immigration and Customs Enforcement agency says that international students studying in the United States will not be allowed to stay in the country if their classes are held exclusively online in the upcoming semester.

Universities in both Indiana and Kentucky announced their respective fall plans weeks ago and all include in-person classes. If these plans stay in place, international students at these schools would not be forced to leave.

However, with the fluidity of decisions and COVID-19 trends heading in the wrong direction across the country, changes to those plans could be possible.

Having said that, here's where some of the local universities are currently with their policies.

Changes on all of their campuses have been made, and they will be ending their fall semesters early.

If these schools decide to cancel in-person classes, here's what the impact could be:

Some local schools have responded to the new ICE regulations, offering resources and expressing concerns for their international students.

IU released a response to the new policy on its website, including a Q&A about obtaining a visa and what to know before returning to Bloomington next semester for current international students.

UK President Eli Capiluto said he will be joining other university presidents to express his concern about this policy.

Eddie Williamson is an international student from Sweden, who plays for the Bellarmine Men's Soccer team. Williamson said right now the travel bans may block his return to the U.S. next month but this new policy should not, since Bellarmine is still planning in-person classes.

"I have been talking to all of my friends who are studying in the US," said Williamson. "Some of them are affected, some aren't, and they're pretty concerned, most of them. There's a travel ban on most European countries right now. So that's stopping me from coming back, but if Bellarmine were to choose to go online, then it would stop me."

For Eddie and all other international students, at the moment it's just a waiting game to see what happens with COVID-19 locally and nationally.