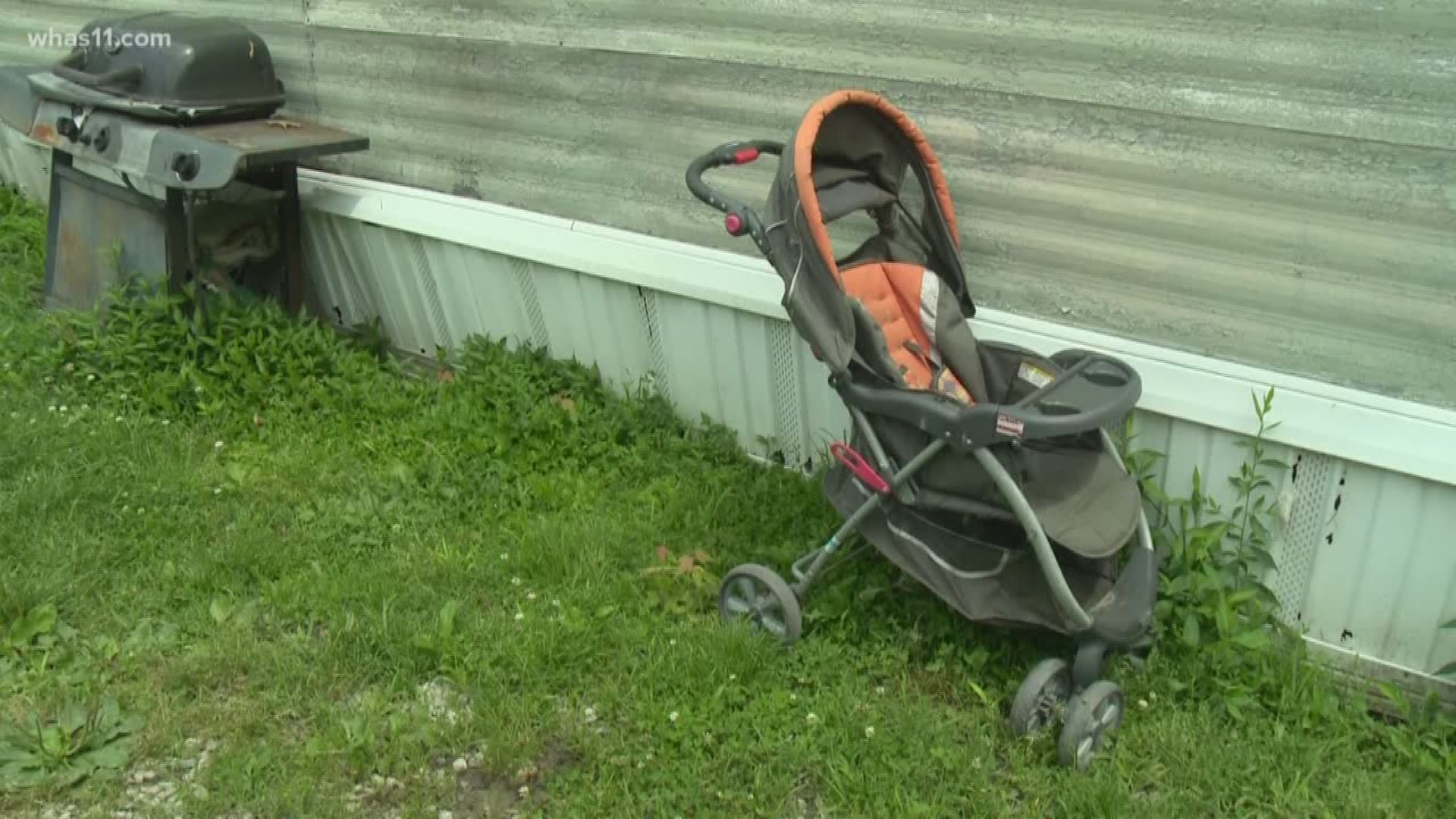 The infant has been receiving medical treatment since June 8 for multiple skull fractures, retinal hemorrhages and several other documented injuries. The injuries were consistent with abusive head trauma.

The infant is on life support and it is unknown at this time if he will survive these injuries.

"We thought we were all friends, but how can you be friends with somebody that wants to hurt a baby?" neighbor, Tiffany Miller said. "He's never done anything like that in front of us."

Neighbors of Rowe said it feels like they have lived next door to a stranger.

"It does not seem like Donnie and I'm not going to lie and say it did," neighbor, Becky McNeilane said.

Drugs were involved, according to the arrest slip. Neighbors said the baby's name is Bryson and they frequently babysat him. They said Rowe asked them to watch the baby on Friday.

"Donnie wanted me to keep the baby and I told him no I'm sick." McNeilane said later that night they were outside and heard the baby's cries.

"We told [Rowe] to call ambulance and he didn't do it until the next morning when the mother got home," Miller said.

Neighbors said they believe Bryson's mother is as shaken as they are.

"She works two shifts just to support them," McNeilane said.