A total of $91.7 million was wagered on sports in Indiana during October, compared to $34.5 million in September. 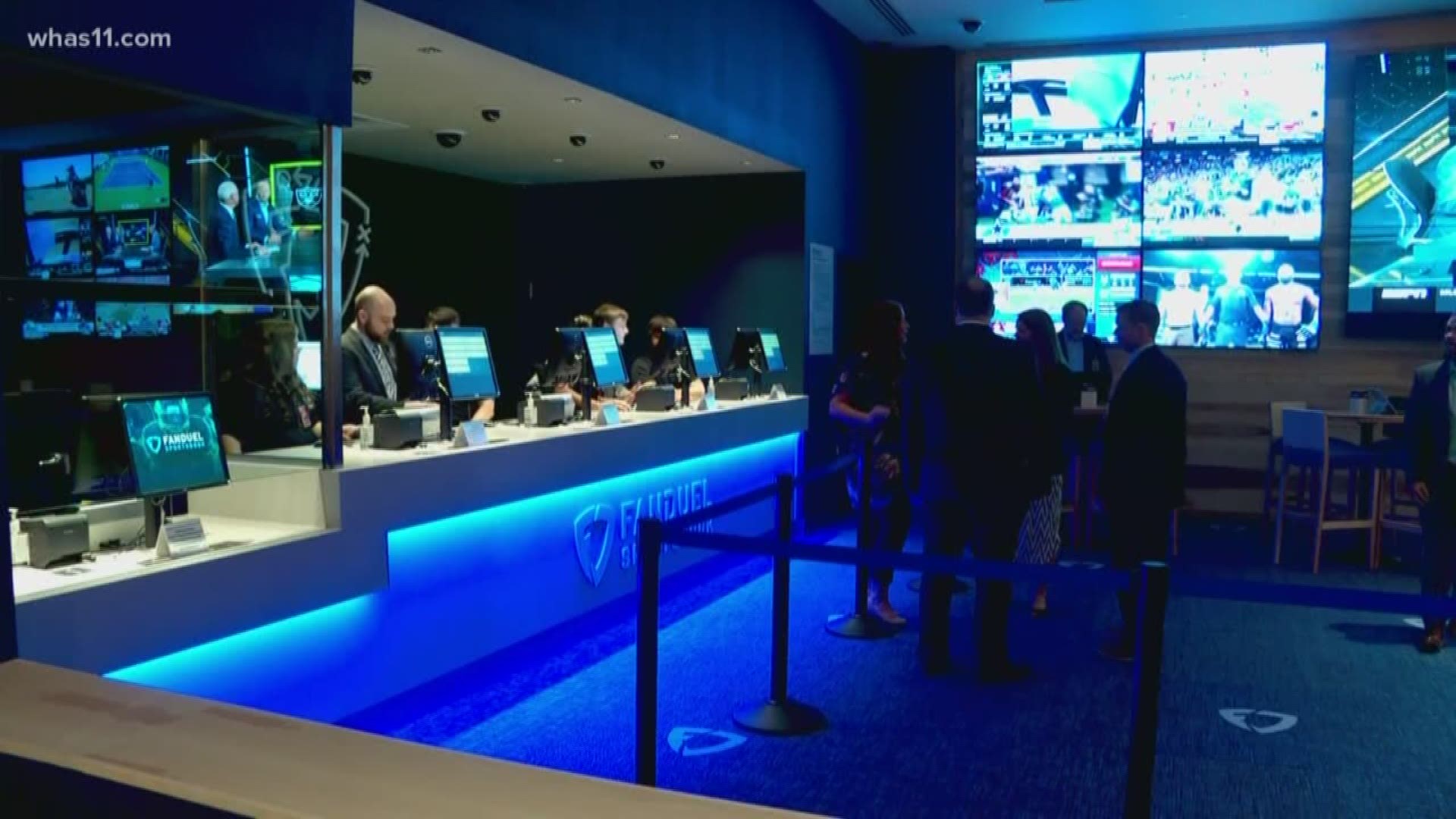 INDIANAPOLIS — Data from the Indiana Gaming Commission shows that the second month of legal sports betting in Indiana saw nearly three times as much money wagered than in its opening month.

A total of $91.7 million was wagered on sports in Indiana during October, compared to $34.5 million in September.

Football accounted for the most betting on an individual sport at more than $41 million. More than half of Indiana’s October sports bets went through the Ameristar Casino in East Chicago.