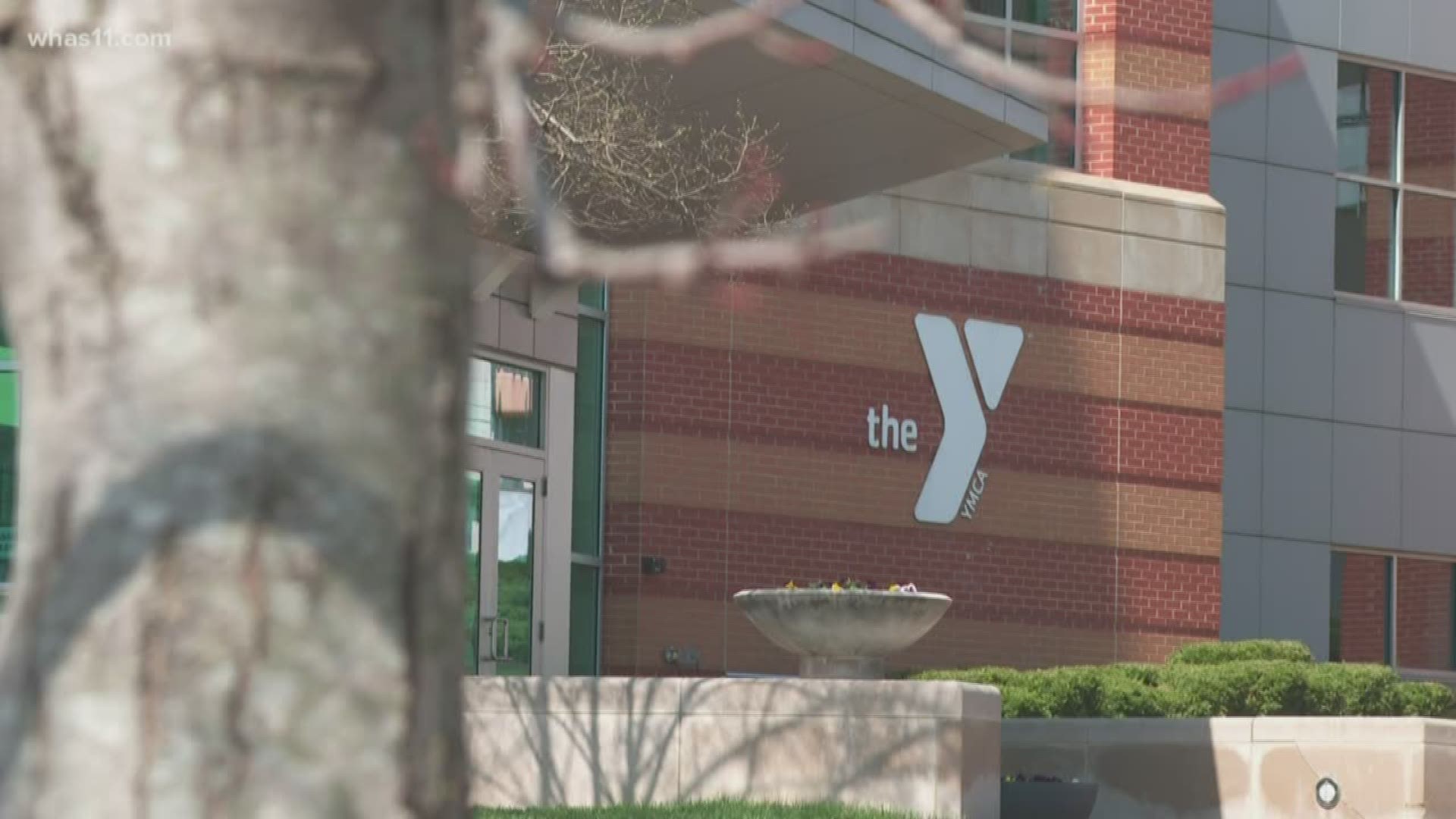 With essential business continuing through Indiana’s stay-at-home order, YMCA of Greater Louisville is working to help first responders and healthcare workers during the crisis.

“It’s a growing need every single day to keep these health workers and emergency responders available to serve our communities,” said Steve Tarver, the CEO of YMCA Greater Louisville.

Seven YMCA locations are now providing emergency daycare for healthcare workers and first responders. Those include YMCA’s in southern Indiana and Louisville.

“Those facilities have plenty of room and plenty of ways to keep everybody socially distanced,” said Tarver. Tarver says the daycare is starting with kids aged 5 to 12 years old.

“Our groups do not exceed 10,” he said. “We’ll be teaching the children how to measure six feet and give them some other metaphors that they can use to remember that.”

It is up to the employer to get involved though, not the parent. Only some employers are eligible under the state’s health and family services guidelines.

“They’re currently doing some expanding to include some military and other ally services that need to be activated as this goes on for a lengthier period of time,” said Tarver.

Tarver says they continue to monitor state guidelines every day, but right now the program is consistent on both sides of the river.

Updates to the program and a list of eligible employers and participating locations can be found here.