According to Indiana State police, no students were on the bus at the time of the crash. 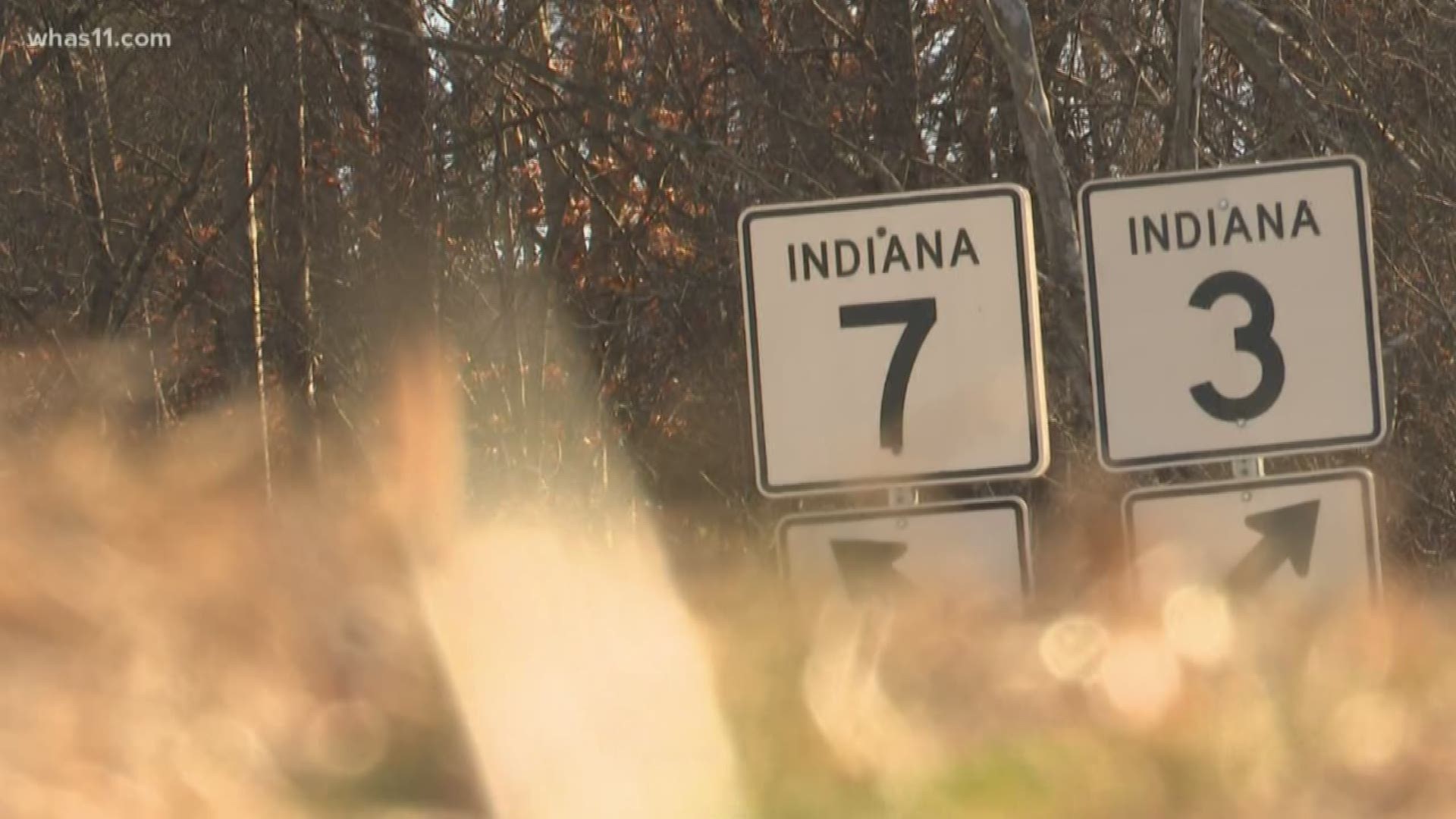 The crash happened around 6 a.m. December 4 near North Vernon and involved a school bus.

According to Indiana State police, no students were on the bus at the time of the crash.

Ringer was not injured in crash however, a passenger on the bus sustained fatal injuries in the crash. That passenger has been identified as 74-year-old Mary Boyd. Boyd was transported to St. Vincent-Jennings Hospital where she was pronounced dead.

Boyd was a bus aide that rode on the bus route to monitor the students.  She had been employed with the Jennings County School Corporation as an aide for approximately ten years.

Palmer and a passenger in his vehicle, 44-year-old Steven P. Graham of North Vernon, where both transported to St. Vincent-Jennings Hospital for treatment of non-life-threatening injuries.

Toxicology results are pending at this time.  The investigation is ongoing.