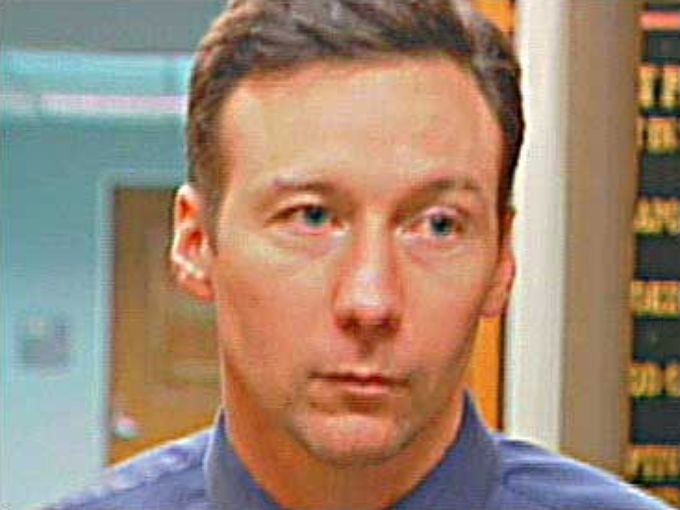 A timeline of the David Camm accusations, trial and acquittal:

-Kim Camm, 35, Bradley, 7, and Jill, 5 , were found with gunshot wounds in the garage of their Georgetown, Ind. Home.

-David Camm made a plea for the killer to come forward after a church service that honored Kim, Jill and Bradley.

-David Camm was arrested sometime after that plea to the killer.

-David Camm's second trial started in Warrick County, Ind. Prosecutor Keith Henderson argued Kim had discovered David was molesting Jill and he killed his family to cover that up.

-David Camm was found guilty for the second time of murder. He was sentenced to life in prison without parole on March 29.

-The Indiana Court of Appeals reversed David's second conviction due to the allowance of speculative evidence and argument that David Camm molested Jill.

-The Indiana Court of Appeals on Tuesday ordered a special prosecutor to be appointed for the third trial of David Camm, saying Keith Henderson's plan to write a book about the case created an 'irreversible' conflict of interest.

- The judge gave permission for the defense team to do its own DNA testing on a shirt worn by David Camm the day his wife and children were killed.

- New Camm DNA evidence will be allowed at third trial. His defense and Camm's family says it clears his name.

October 24, 2013:David Camm found not guilty in all counts against him in his third murder trial.

- Camm sues Floyd Co. and several individuals involved in his being found guilty twice for the murders before being acquitted 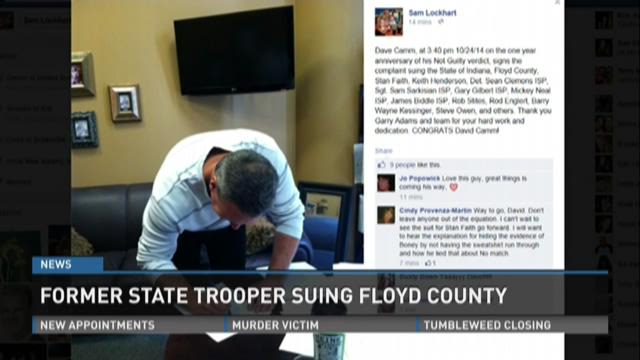 - A complaint is filed against Floyd Co. prosecutor Keith Henderson, centering around his seeking a book deal during the Camm trial.

- Henderson faces ethics hearing in Floyd Co. based on his seeking of a book deal during his prosecution of Camm during his second trial. The trial would eventually find Camm guilty until it was overturned in October of 2013.