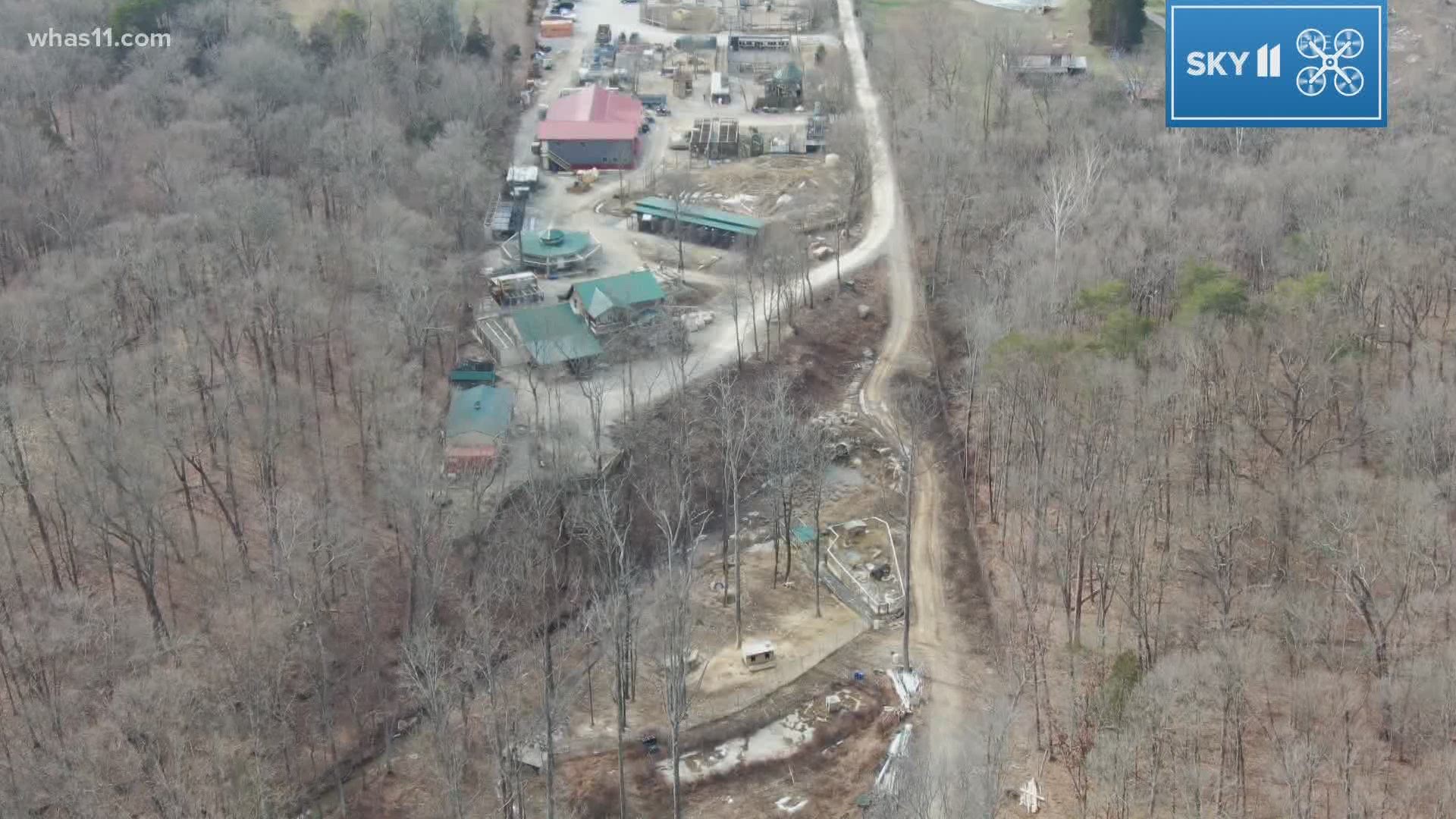 Wildlife in Need Founder Tim Stark is at the end of his road in his fight against the USDA. A federal judge has dismissed the case in the U.S. Seventh Circuit Court of Appeals.

For more than 20 years, the self-proclaimed animal refuge Wildlife in Need has offered the public unmatched access to exotic animals in Southern Indiana, but the operation has also come with controversy including lawsuits, failed inspections, and allegations of animal abuse.

Stark's USDA license was revoked earlier this year after the agency said he violated the animal welfare act more than 100 times. Court documents describe animals left without food and water or adequate care.

The ruling came after the USDA filed a lawsuit against Wildlife in Need and then an eight-day hearing, including 101 admitted exhibits and over 2,000 pages of transcript, which included the testimony of 25 witnesses.

Stark did take the stand during the hearing, saying he had been harassed by PETA and the USDA for years.

"I am not an animal abuser, animal 'neglecter," Stark said. "I have made mistakes.”

Stark appealed the ruling soon after it was released, detailing 10 categories of alleged error by the judge, but the new ruling explains the "errors" were previously addressed and not evidence for the license revocation to be overturned.

Under this ruling released Wednesday, Stark will never be able to exhibit USDA regulated animals ever again. That means he cannot show exotic animals to the public and cannot make money off of shows or pictures.

Stark is also expected in court next week, in a different case involving the Indiana Attorney General, who aims to shut the non-profit down for good.