According to a ruling released Wednesday morning, the court found that Stark was using funds from Wildlife in Need for his own personal gain. 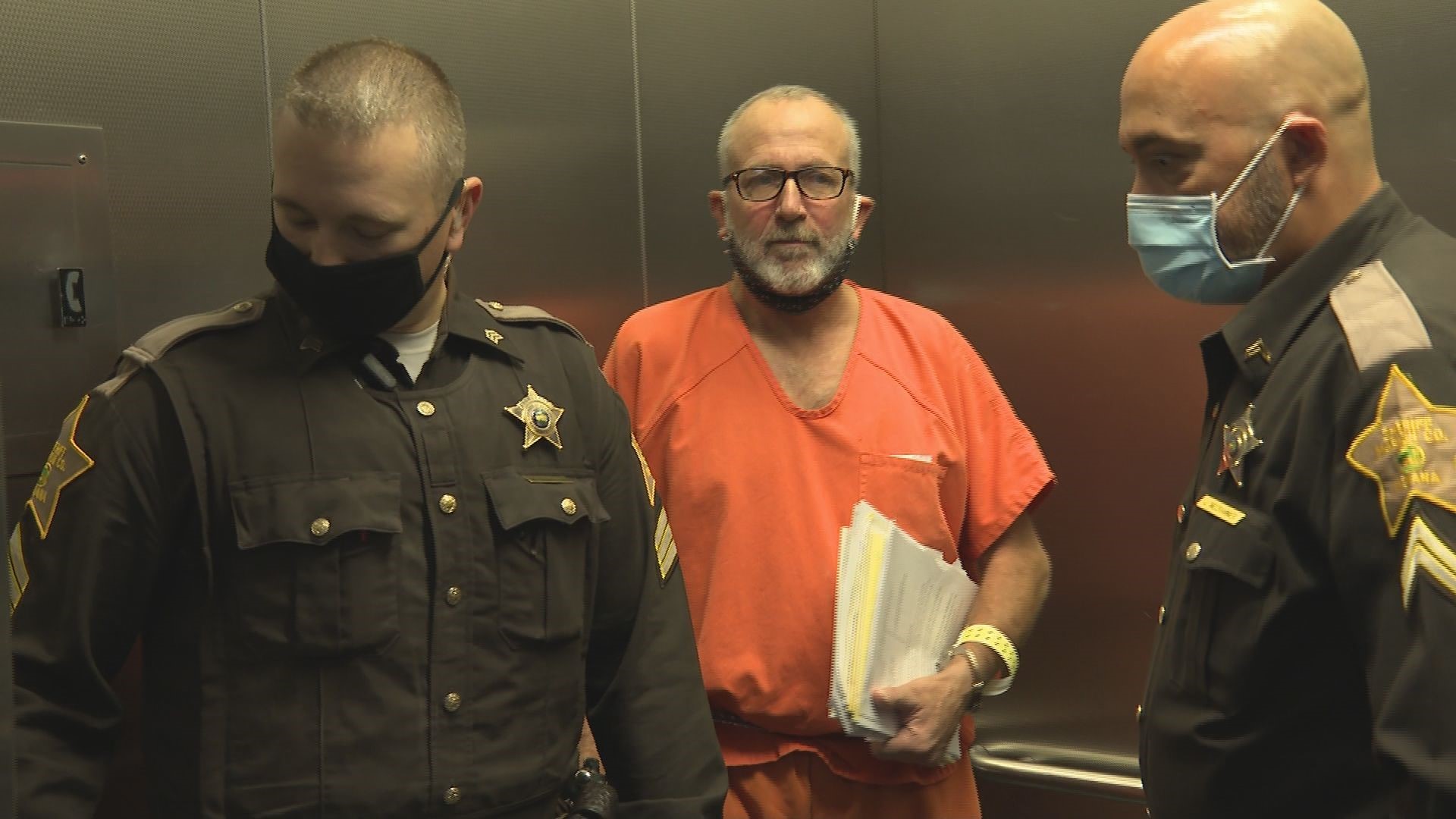 INDIANAPOLIS — An Indianapolis judge has made the final ruling in the case against former Wildlife in Need owner and operator Tim Stark.

According to a ruling released Wednesday morning, the court found that Stark was using funds from Wildlife in Need for his own personal use.

While Wildlife in Need was advertised as a non-profit, court documents say "Stark ultimately had no intention of reasonably, adequately fulfilling that purpose and fraudulently used the donations for personal gain."

Stark has been permanently forbidden from owning and exhibiting any exotic or native animals and is required to return all funds and assets to Wildlife in Need. All of the animals that were taken from the Charlestown, Indiana facility will remain in the care of the Indianapolis Zoo.

According to findings listed in the court documents, Stark took several trips to Oklahoma where he said he was planning to set up a new non-profit. He used equipment purchased for Wildlife in Need and transported several animals, including 15-20 animals that died during the trips.

The documents say Stark took these trips without consulting the Wildlife in Need Board of Directors, which the court said never had any formal meetings.

While Wildlife in Need was dissolved in November, the bank accounts for the organization are still open and, according to court documents, Stark was still using those funds.

Stark had filed several motions in the court, including clarification of animal ownership and a rule to show cause. All of those motions have been denied.

The state of Indiana presented its final evidence against Stark in February 2021. The hearing focused on where the exotic animals previously housed at Wildlife in Need would go now that the nonprofit is dissolved. While Stark has maintained the case is a "massive injustice," the Attorney General's office laid out accusations of mismanagement that led to animal neglect.

WHAS11 aired a two-part investigation into allegations of neglect and abuse at Wildlife in Need in February of 2020, after interviewing seven former staff members. Their claims were backed by more than 500 pages of state and federal records.

For more than 20 years, the self-proclaimed animal refuge has offered the public unmatched access to exotic animals in Southern Indiana, but the operation has also come with controversy—lawsuits, failed inspections and allegations of animal abuse.

Tim Stark was stripped of his USDA license in June after agency officials said he violated the Animal Welfare Act more than 100 times. Many of the animals at the facility were left without adequate care, no food and water, according to court documents.

More than 200 animals were ultimately removed from the Indiana facility during an operation that involved SWAT, police, and court officials.