Leach was a longtime coach with USA Fencing. He led the U.S. Women's Foil Team at five Olympic Games, including most recently in Tokyo. There, the women's foil team finished fourth, just missing the podium. Despite that, the team had its most successful quadrennium in history, earning medals at the Senior World Championships in 2017, 2018 and 2019.

Leach also served as an assistant coach for the University of Notre Dame for five seasons, beginning in 2016. In his time at Notre Dame, his athletes won 12 individuals medals at NCAAs, and the team won team titles in 2017, 2018, and 2021.

Leach died Saturday night while on a cross-country road trip on his motorcycle.

"I am devastated to learn of the tragic passing of my dear friend Buckie Leach, who was taken from us far too soon," said Notre Dame head coach Gia Kvaratskhelia. "Buckie's legacy at Notre Dame and within American fencing stretch far beyond the athletic accomplishments of the fencers and teams that he coached. Rather, his enduring memory will be of the incredible person that he was – his kindness, his passion, his sense of humor, and the genuine way he brightened the lives of everyone who was fortunate enough to know him."

The Notre Dame Fencing Family is heartbroken over the tragic passing of Buckie Leach.

We lift our prayers for his sister, Kathy, as we join her in celebrating his life.

RELATED: See how Hoosiers did at the Tokyo Olympics

Leach was inducted into the USA Fencing Hall of Fame in 2013.

"It was his heart, passion and laughter that made Buckie one of the most beloved coaches in the sport," USA Fencing said in an Instagram post.

Leach is survived by his sister, Kathy. 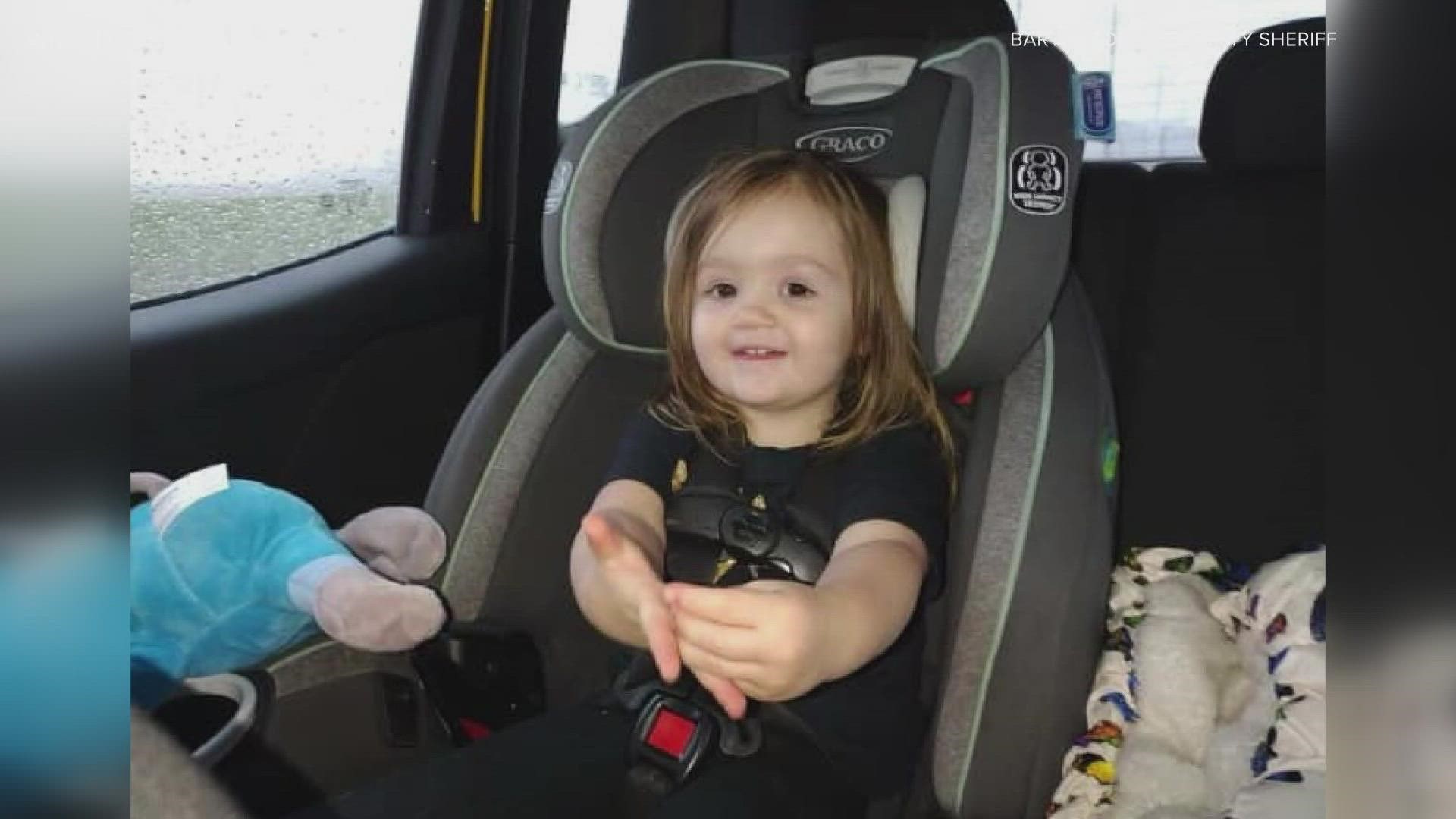