An Army veteran has been collecting for fellow veterans until a Grinch was caught on camera stealing hundreds of dollars in donations. 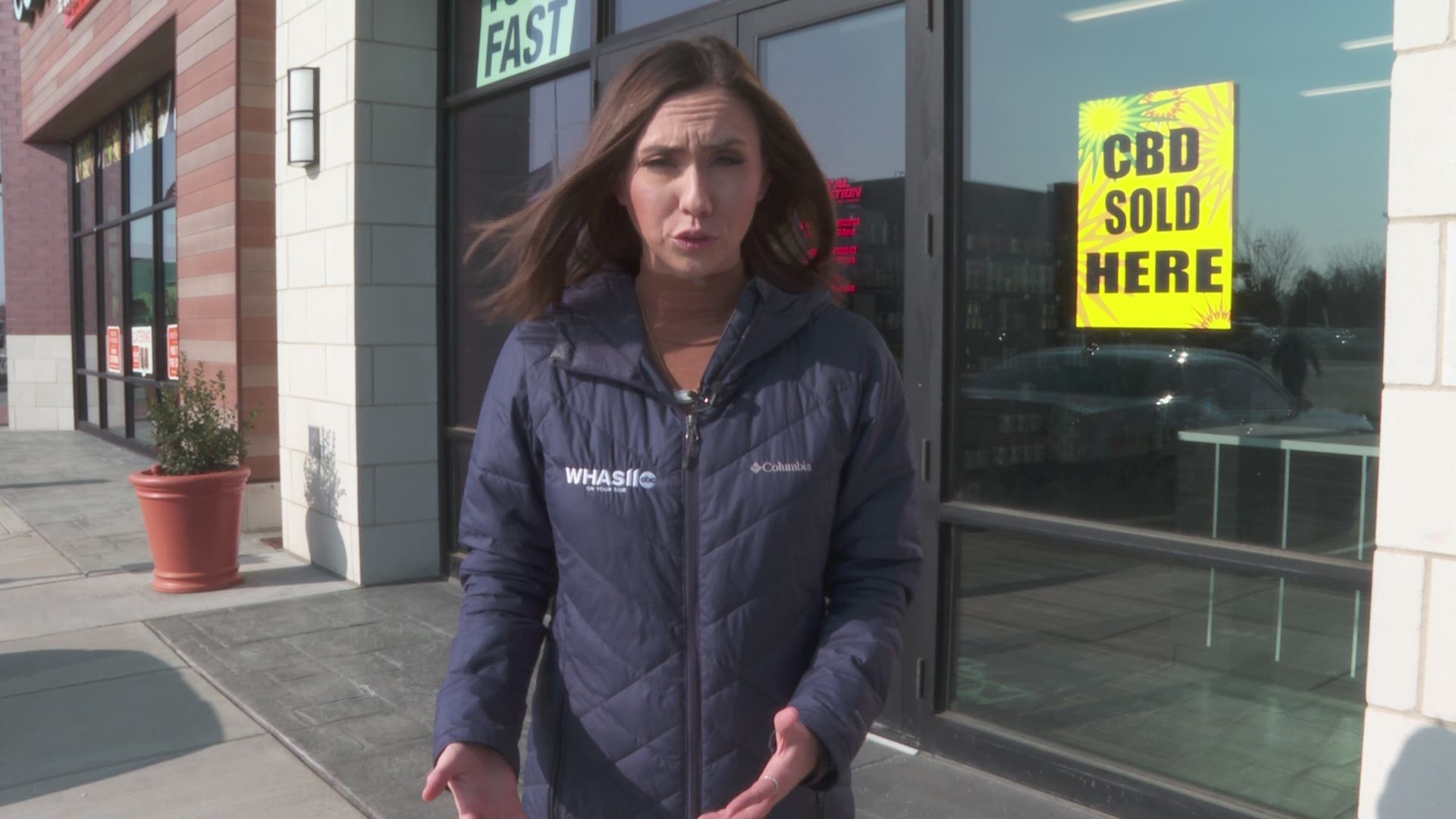 CLARKSVILLE, Ind. — LOUISVILLE, Ky. (WHAS11) – The owner of Total Nutrition in Clarksville, Indiana has been collecting money for first responders in the area since September 11.

Now, he’s recollecting that money after it was stolen.

For more than two months, Preston Parris has been collecting donations in a jar at his business.

"So we were putting money together to give to the fire department,” he said. “As veterans we really care about the community, the first responders."

He'd raised $350 until the theft happened.

On Thursday, security footage shows a man walk by, look in, and then grab the jar of money from the front desk.

Parris says he was in the back changing his son's diaper.

"I heard the doorbell go off. Within the 20 seconds of hearing the doorbell go off and zipping his onesie back up, that's when I noticed it was gone," he said. "First reaction was kind of shocked. I don't really see that kind of stuff happening around here. Great community, great people, everybody I've been involved with has been phenomenal."

Parris working to make a positive out of an unfortunate event.

"We have started it back up. Actually, the officer who came and took the report started it, he put a little bit of donation in there just to give back."

Parris has personally replaced the $350.

Credit: WHAS-TV
Preston Parris says a thief entered his Clarksville, Indiana business and stole donations he was collecting for veterans.

"I put that back just because personally to me it's about the customers, he didn't just steal from me he stole from the customers in the community," he said.

Parris says he'll continue on with his goal and is still taking donations.

Everything raised will be given to Clarksville’s first responders at the start of the new year.

"Start their year off with, here you go this is from our community to you."