Police and FBI found McRae Saturday at his home in the Beech Grove Apartments and siad they found the gun and clothing seen on surveillance video. 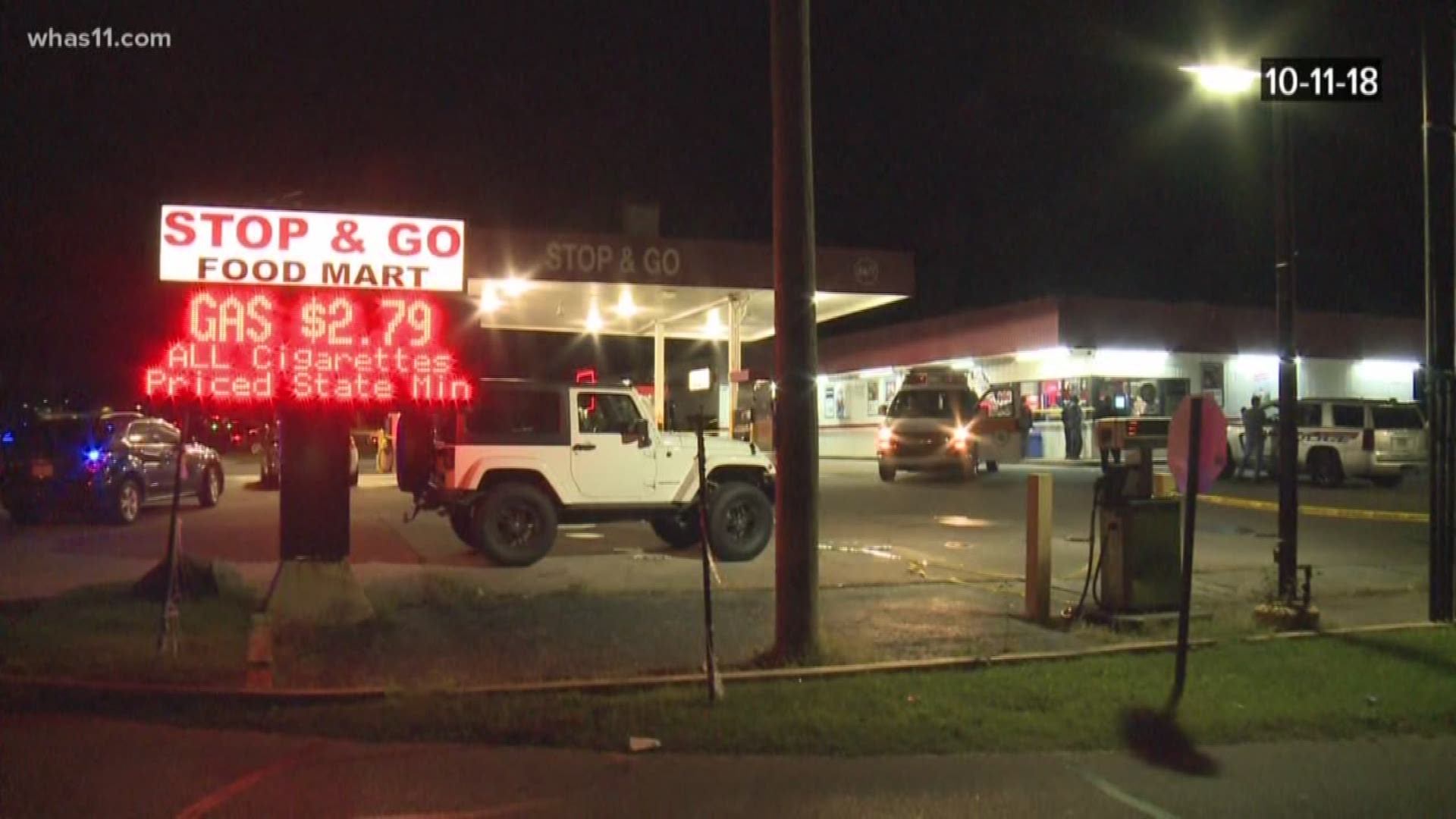 (WHAS11) – The man accused of killing a Southern Indiana gas station owner remained silent as he walked into court on Jan. 3.

Antonio McRae is officially charged with murder and armed robbery.

It's been more than two months since police said he walked into the Stop N Go gas station on Allison Lane in Jeffersonville, shooting and killing the owner loved by many in the community Praful Patel.

RELATED: Arrest made in murder of Jeffersonville gas station owner

Police said community tips identified the suspect who was caught on surveillance video.

Police and FBI found McRae Saturday at his home in the Beech Grove Apartments. It was there they found the gun and clothing seen on the video in his apartment.

McRae apologized on camera earlier this week outside of court, saying it was all an accident.

"I have often found, as a prosecutor, people's initial reactions change. The longer they have to sit in jail, they talk to criminals. We'll see the day of trial what his intentions are,’ Mull said. “But I would not assume what he said earlier will hold true at trial. I would not assume that at all."

McRae remains in jail without bond. He's expected back in court in February. If he is convicted of murder, Mcrae could spend 45 to 65 years in prison.