The push follows an increase in rape reports, including one at a fraternity house. That led to all frat events in Bloomington getting canceled indefinitely. 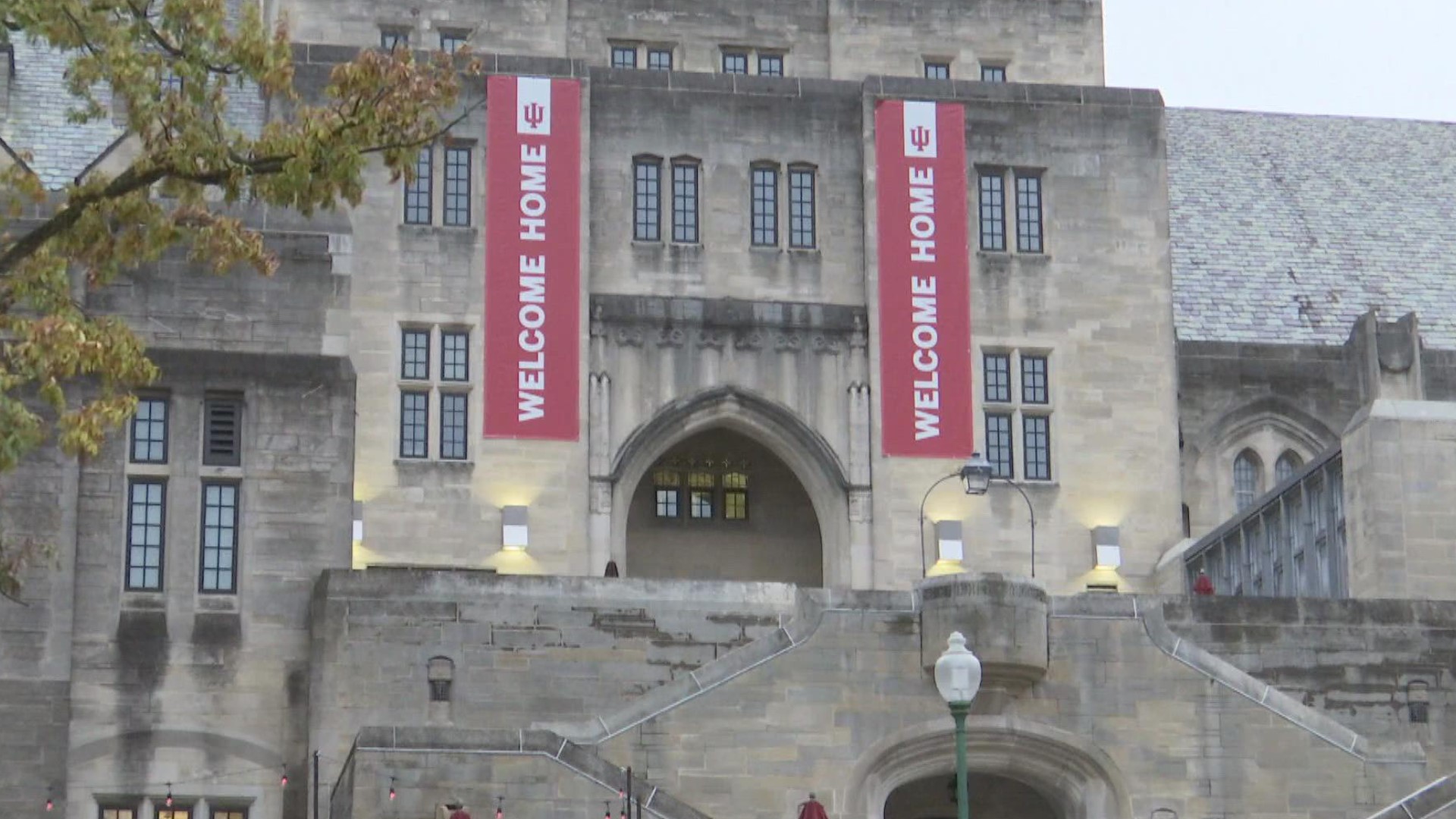 The push follows an increase in rape reports, including one at a fraternity house. That led to all frat events in Bloomington getting canceled indefinitely.

A group of IUPUI students is fighting for safer campuses at IU and IUPUI after feeling alarmed by the sexual assault numbers on both campuses. The students are members of an organization called the Indiana Sexual Assault Awareness Campaign (ISAAC). They're fighting for stronger safety measures like more cameras to prevent sexual assaults on campus. Sunday they took that fight to IU.

"We are not afraid to drive down and fight for change at any school," said organizer and IUPUI student Noah Thomas.

"Change is not going to happen if they (victims of assault) don't know people are going to stand with them and help them along in the process," said organizer and IUPUI student Kaitlyn Dibble.

IU student Kelly May said she feels safe on campus for the most part, except at night. She would like to see more security.

"I feel like we've had a lot of sexual assault cases and rape cases that I get in my email a lot this semester," said May.

She said she makes calculated decisions to keep herself safe. "When I think about when I'm going to a friend's house in the evenings, I think, 'Oh, I don't want to be the person they're emailing about.' So, I'm going to ask a friend to give me a ride," said May.

But Thomas said students shouldn't have to do all that to feel comfortable on campus. That's why he's calling on university leadership to do more and make changes.

IU student Tyler Hirn said he feels safe on campus for the most part, but agrees there needs to be an increase in education.

"It's pretty shocking hearing those stories. You feel bad for the victim," said Hirn.

ISAAC members said they're not going to stop fighting until they see changes.

"We are holding you accountable for what happens here and how you guys react to it," said Dibble.

In a statement, an Indiana University spokesperson said in part: "IU is committed to reducing instances of sexual violence and providing support to individuals who have experienced it, through resources that include a complaint resolution process."